By Olutheicon (self media writer) | 3 months ago

Imagine you are trying to end a relationship with someone but they are laughing and blushing in your face while you are trying to do it. You end up losing sight of them. The woman known as Phumzile went to #SengKhathele because she wanted to end her relationship with her husband, but to her surprise, her spouse was laughing rather than being angry. After mzansi discovered something about each of them, viewers were quick to voice their opinions on the relationship. Phumzile and Melusi are the perfect couple for each other. Everything about them, even the way they tell stories, is hilarious. 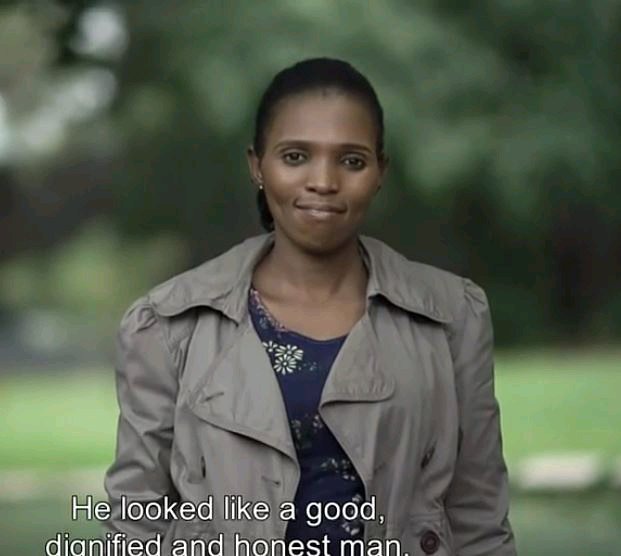 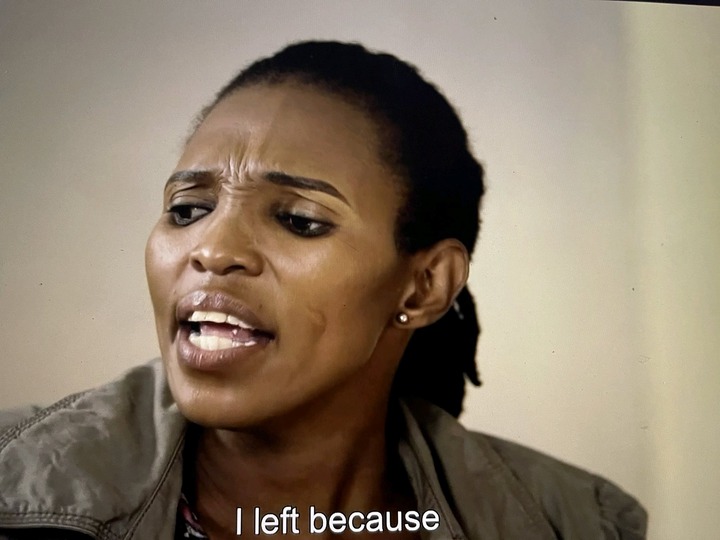 Phumzile was in an unhealthy relationship with her partner, who was physically and verbally violent. It was strictly forbidden for her to engage in any activity or communicate with anyone, not even the neighbors. To ask the neighbors for sugar is a big thing, but if they offer it, accept it, and drink the tea as though it were luxury groceries. This guy knocks up another person because the other guy gave his girlfriend some sugar, either in a jar or a packet. Because he always suspected that the lady was going to cheat, she was not even allowed to take a relaxing bath. She was the one who was supposed to put an end to things after the prostitutes. 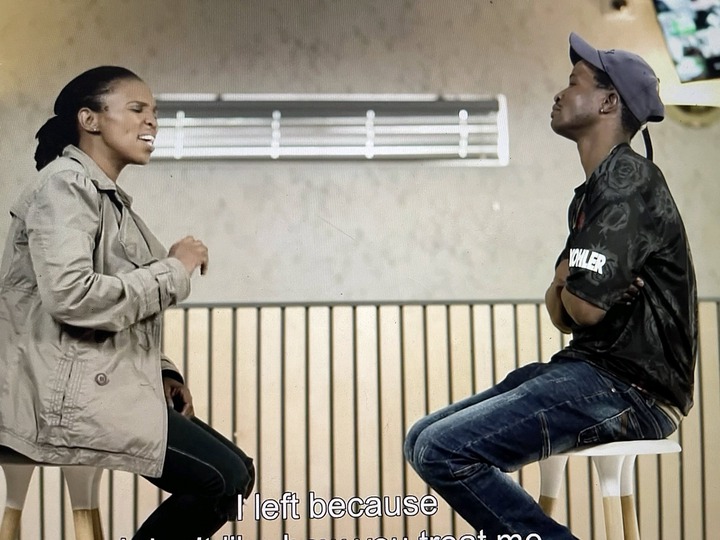 After hearing that she had a quarrel with her boyfriend and then abandoned her child in the middle of nowhere, viewers were left unable to find the words to express their shock. If we are being completely honest, this relationship is beyond repair and unhealthy. This relationship is a complete and utter disaster. Perhaps Malusi was the faction that aspired to become the dominant one. 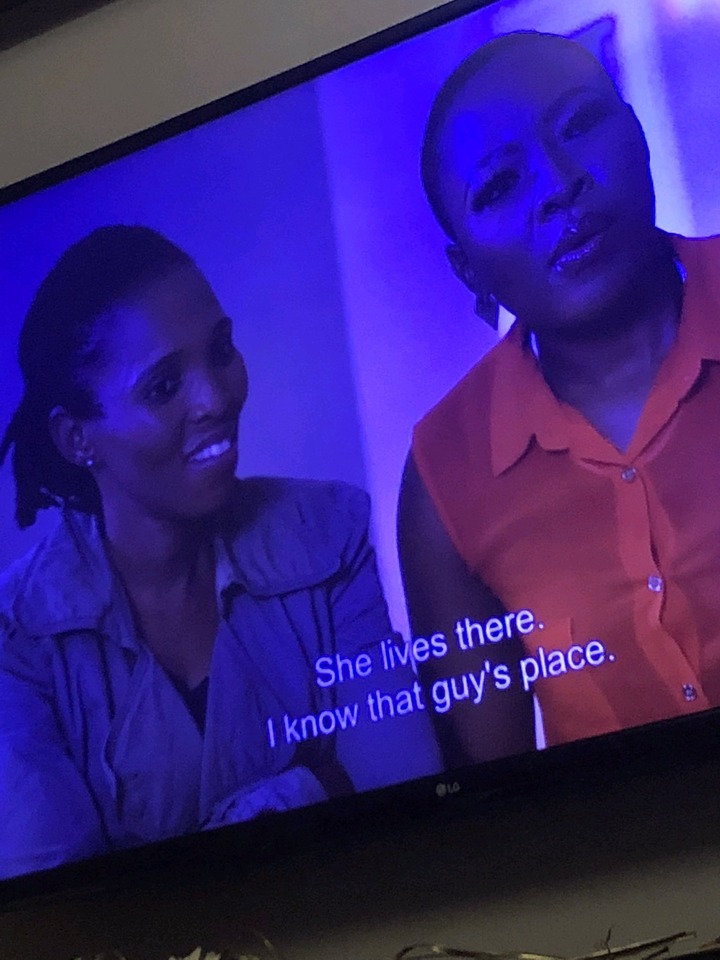 This woman has something to say about being oppressed. Melusi fled the Shona people in Zimbabwe in order to come here and beat on this woman and to mess around with prostitutes. He did this in order to get away from the Shona people. After #SengKhathele and her falsehoods about her own cheating behavior after her man started leaking serious files on her, Mzansi has found it difficult to trust the account of a lady by the name of Phumzile.

They say there are always two sides to a story, and the interesting part is that viewers believed the tale of Phumzile before they believed the story of his husband. Things are different now that Melusi's husband has arrived and spoken to us about them. The news that the woman is going to continue living with her lover, despite the fact that she cheated on him, came as a shock to her fans. Due to the fact that they always take the side of the individual who writes to them, fans and viewers believe that the show is unfairly prejudiced. The host, Lerato, was supposed to remind her that she is making a mistake by cheating and that the actions of the boys is a direct result of her cheating on them.

Fans and watchers of #SengKhathele believe that the presenter, Lerato Mvelase, is taking sides and is turning a blind eye to the fact that the lady cheated and went to move in with some guy when she was still seeing a man who was the father of her children. After the confrontation, she said the baby had passed away because she had left it at the gate somewhere and then said she was sorry. However, the host made the decision to disregard dt as well. The audience has the impression that the man was not given the opportunity to explain how he truly feels about everything that has transpired or to tell his side of the story.