Calvin Cordozar Broadus Jr, known professionally as Snoop Dogg, is an American rapper, songwriter, media personality, actor, and businessman. His fame dates to 1992 when he featured on Dr. Dre's debut solo single, "Deep Cover," and then on Dre's debut solo album, The Chronic.

He is a famous man as a Musician, Actor, Television producer, Film Producer, Rapper, Film Score Composer, Screenwriter, Singer songwriter, Record producer, Voice Actor. He was born on the 20 of October 1971 , Long Beach , California, United States of America. I have always enjoyed watching him on television when I was young , I have enjoyed his songs and anything that he was part of . I hope we keep seeing him on television doing what he does best , entertainment industry and many more great things.

Today is his birthday , we wish him all the best and hope he has a lovely day. 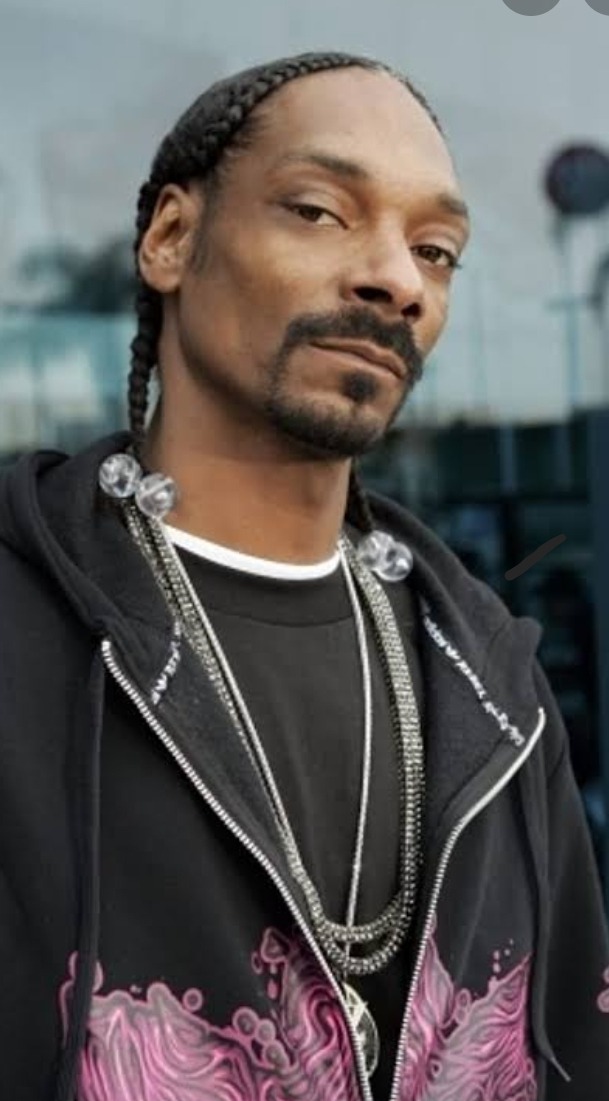