Meet a 7-year-old Comedienne who is a Millionaire

By Daily–Verified (self media writer) | 6 months ago

Success popularly known as Aunty Success is a famous Nigerian kid Comedienne and a YouTube personality who was discovered by Mark Angel Comedy Skit, a short comedy video published every Friday on YouTube. 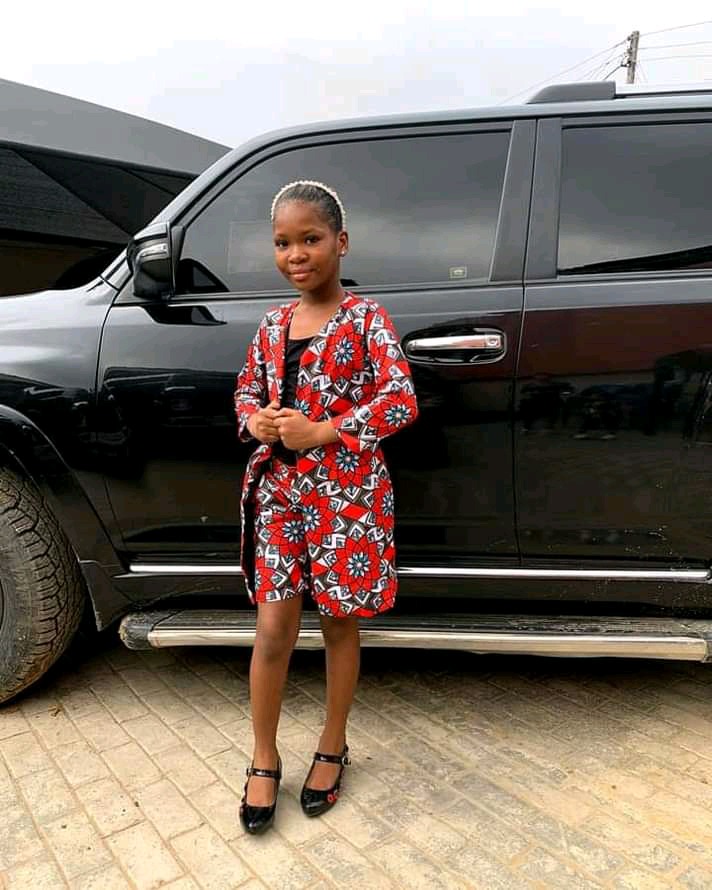 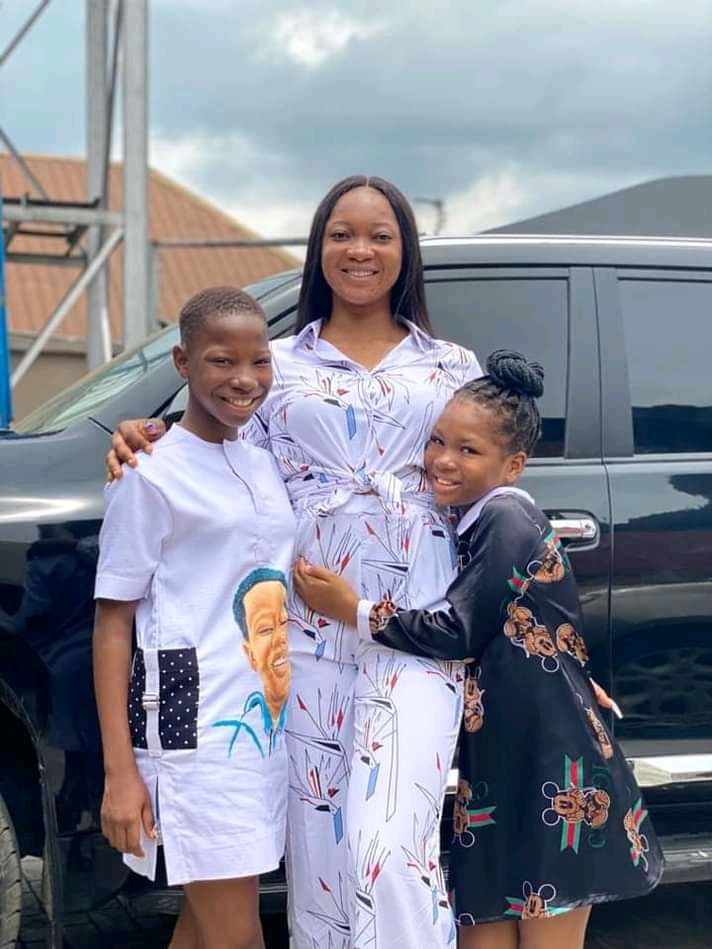 She was born on 19th July 2013 in Port Harcourt, Rivers State in the South Southern part of Nigeria. She is currently 7 years old and also a cousin to Mark Angel and Emmanuella. She is still in primary school and is very intelligent, brilliant and Claver. 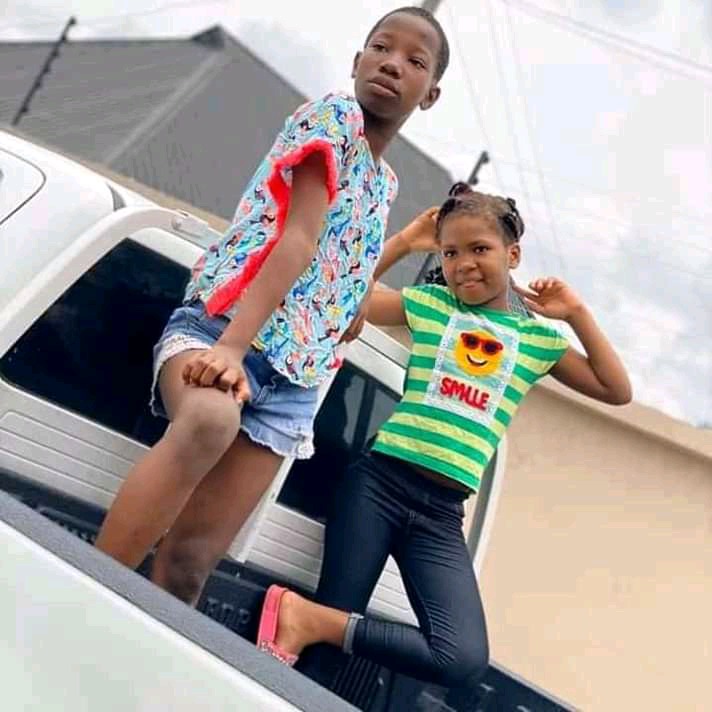 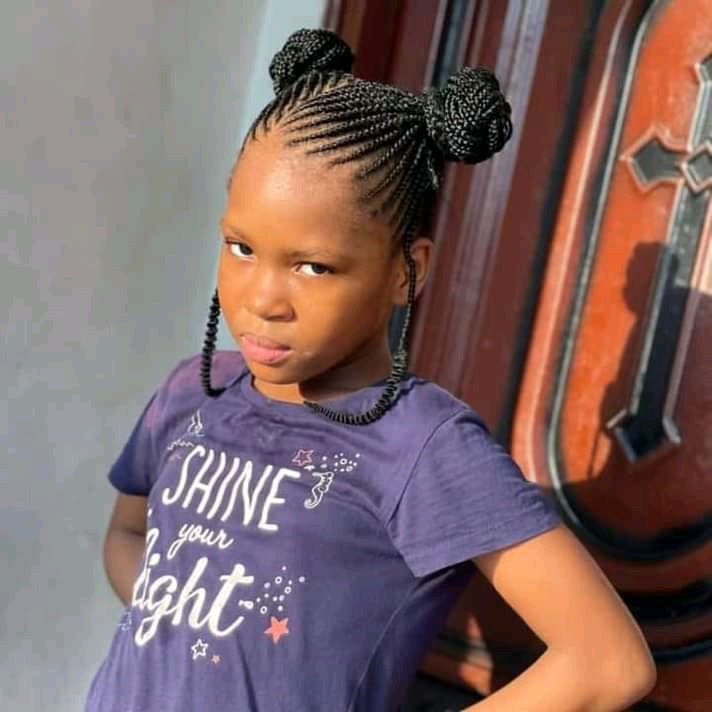 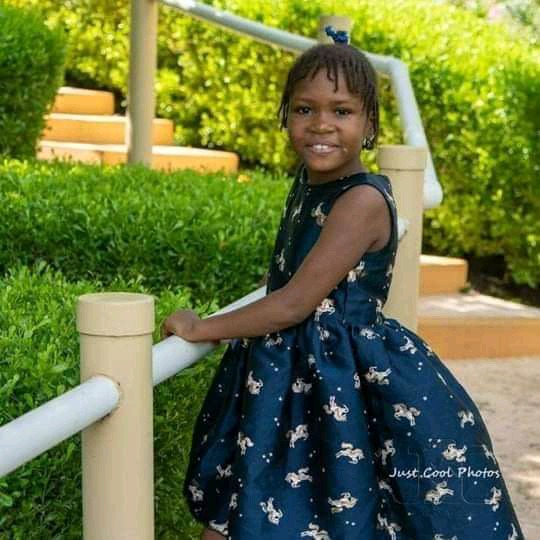 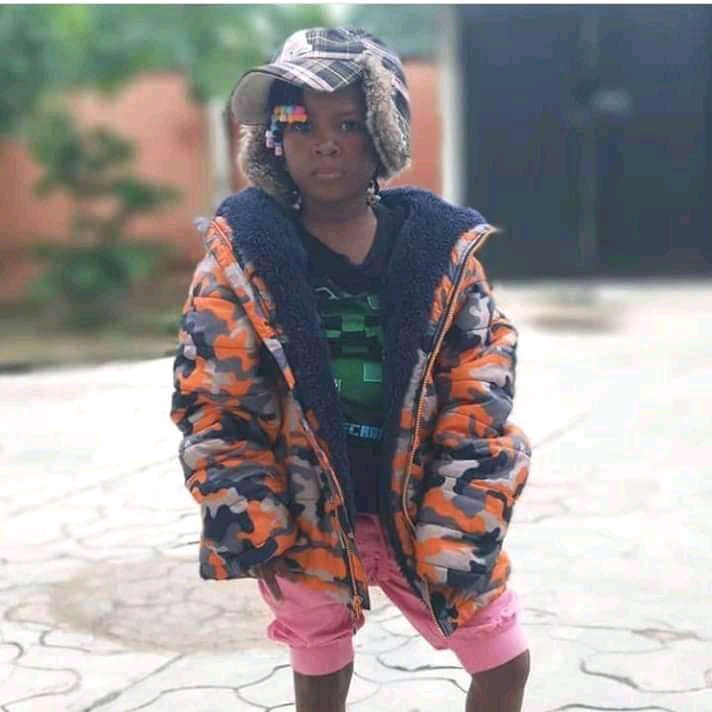 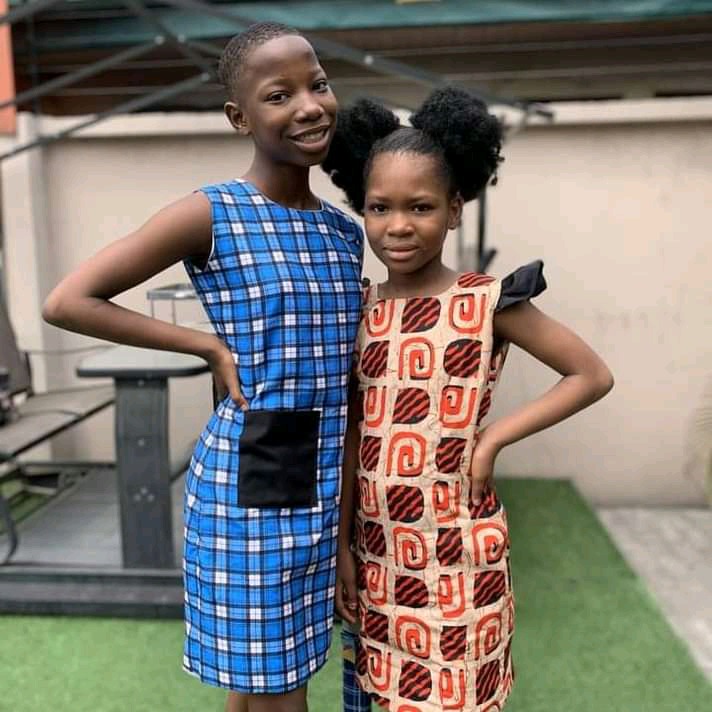 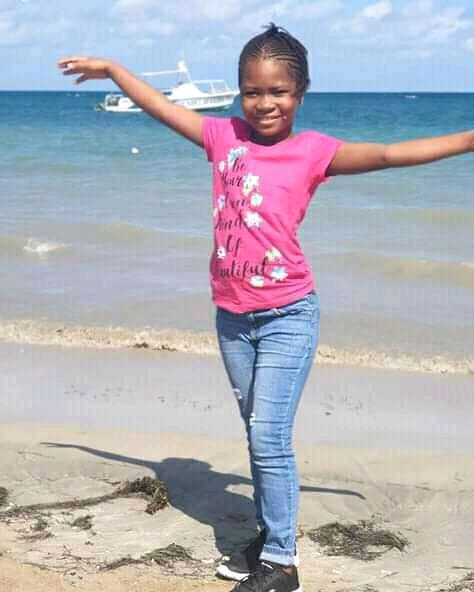 According to Forbes, Aunty Success has estimated net worth of over $90,000 making her one of the richest and most influential kid comedienne in Africa. 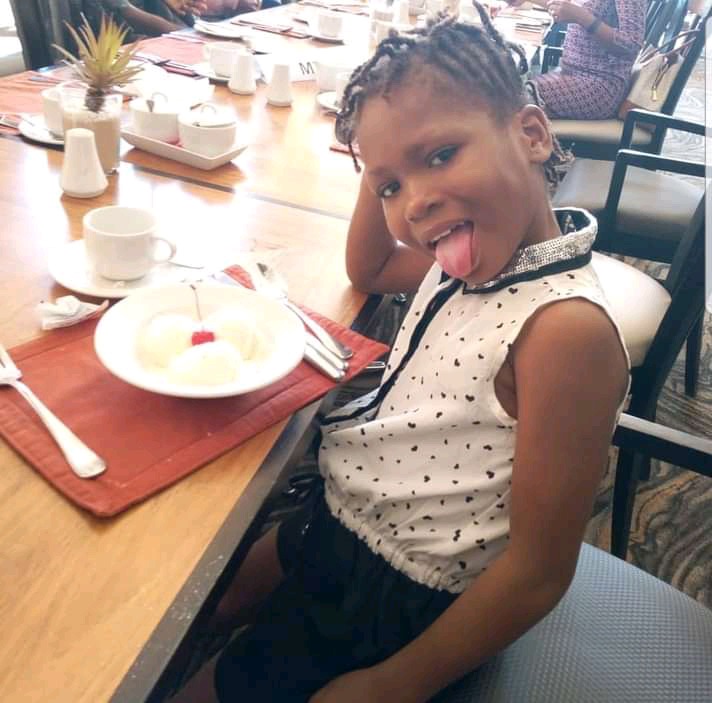 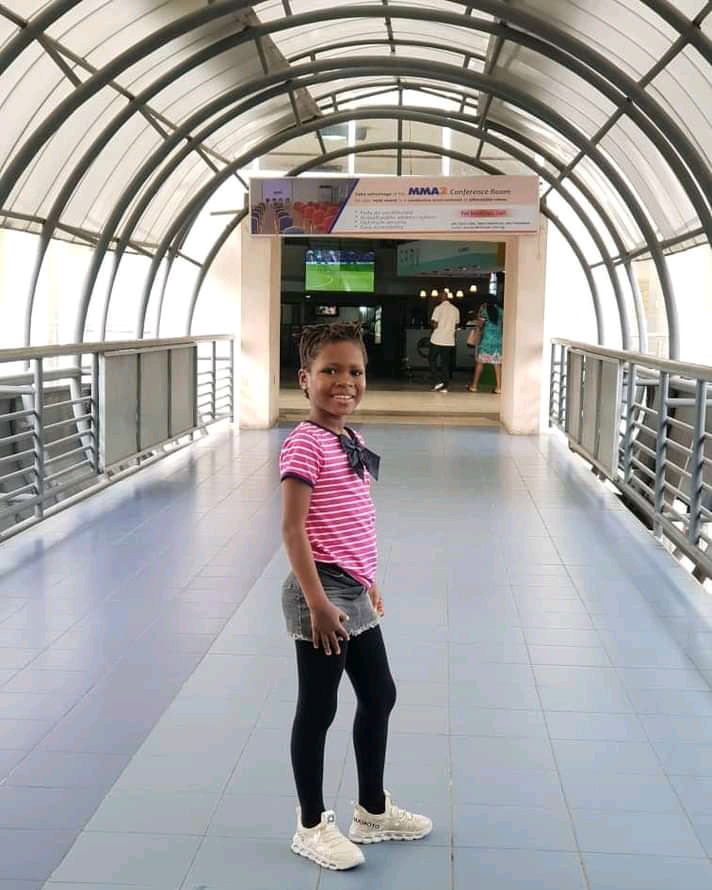 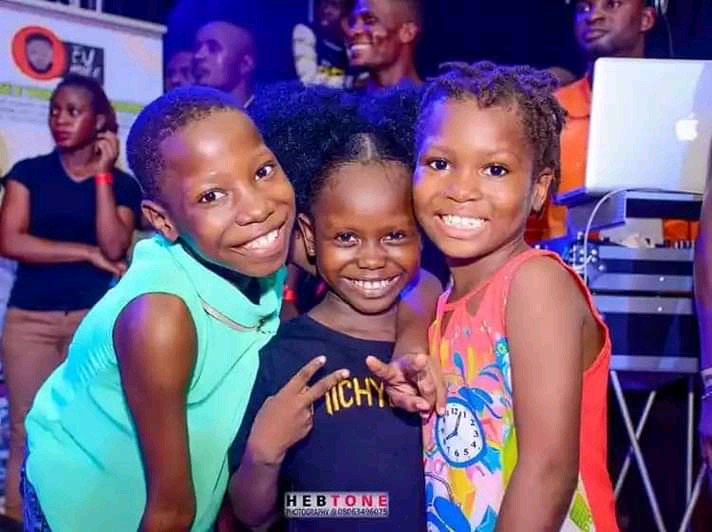 What do you think about the young girl?