AKA performed yesterday on Sunday night in Newton, officially ending his beef with former friend Da L.E.S. This is Following Riky Rick's tragic death in February 2022, Cass revealed that it was the late rapper's dream for them to show Cotton Fest fans that they had put their beef behind them. 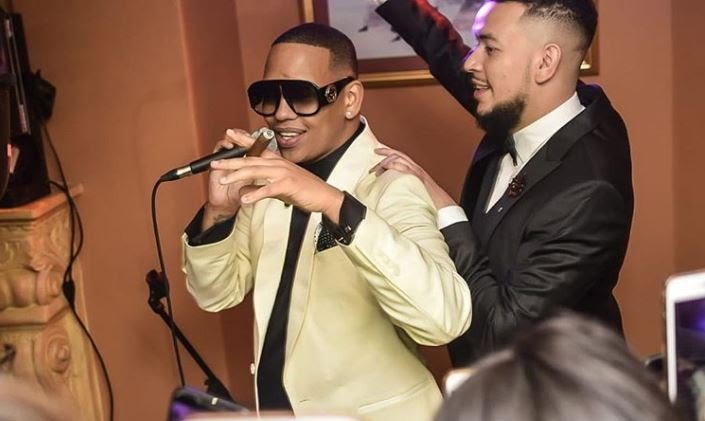 Da L.E.S and AKA's bromance was one we never thought could come to an end. But while it's clear the two stars have had a fallout, following the late Nellie Tembe found an e-mail that AKA was cheating on her with Da Les' baby mama Aurea. Then AKA tried to bribe Aurea with R20 000 and that was the fall out between the two rappers who grew up together.

Now it has been reported that It turns AKA and Da Les have kissed and made up as they have been spotted together on several occasions since Cotton Fest.

Two made some great music together and now it is wish of their fans that they can put what happened behind and create some good music again.