Plus size Celebrities who are slaying 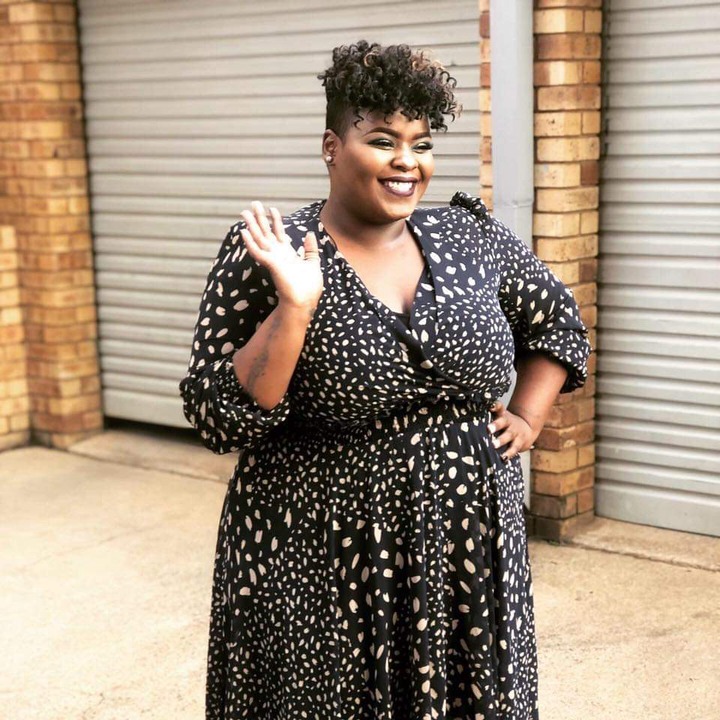 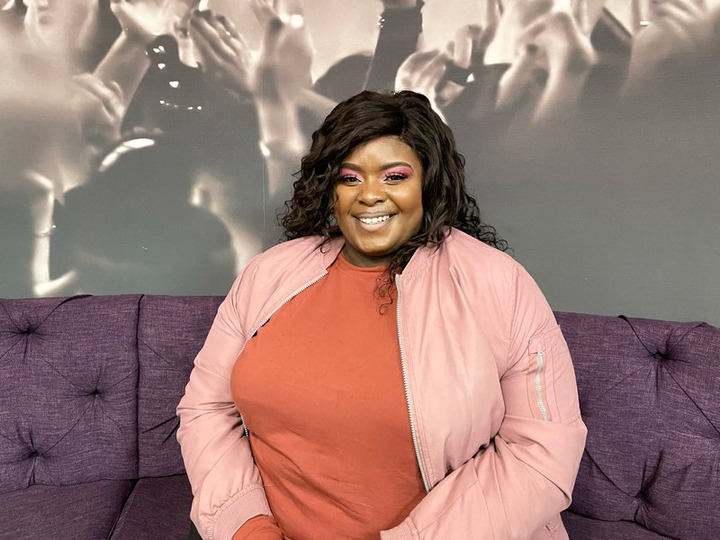 Talented comedian Lebogang Tlokana, also known as "The Funny Chef" rose to fame after posting videos of herself impersonating different characters and earned herself a name as the girl with many faces and voices. She is also an actor and has appeared on shows like The river and Isidingo. Lebogang has also done a lot of charity work and has over 1 million followers on Facebook. 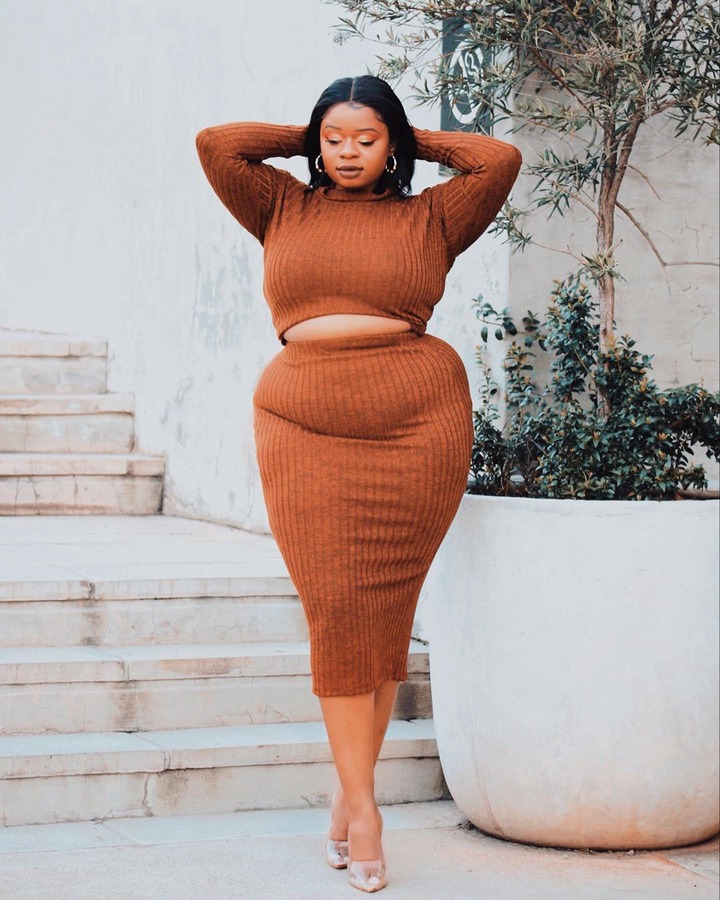 She has been body shamed by many but Lesego never allowed her haters to bring her down. She is one of the most influential people in the country and has been leading a voice in the body positivity movement. This has also brought her more opportunities as she bagged a gig with international clothing brand Calvin Klein — as the first South African plus-size model/influencer roped in to work on the campaign for Calvin Klein Women eau de toilette. 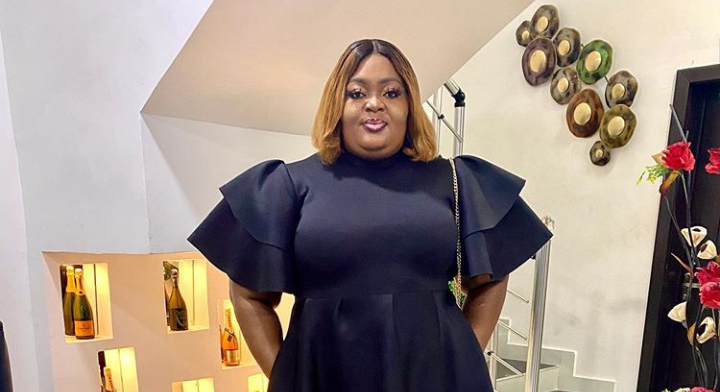 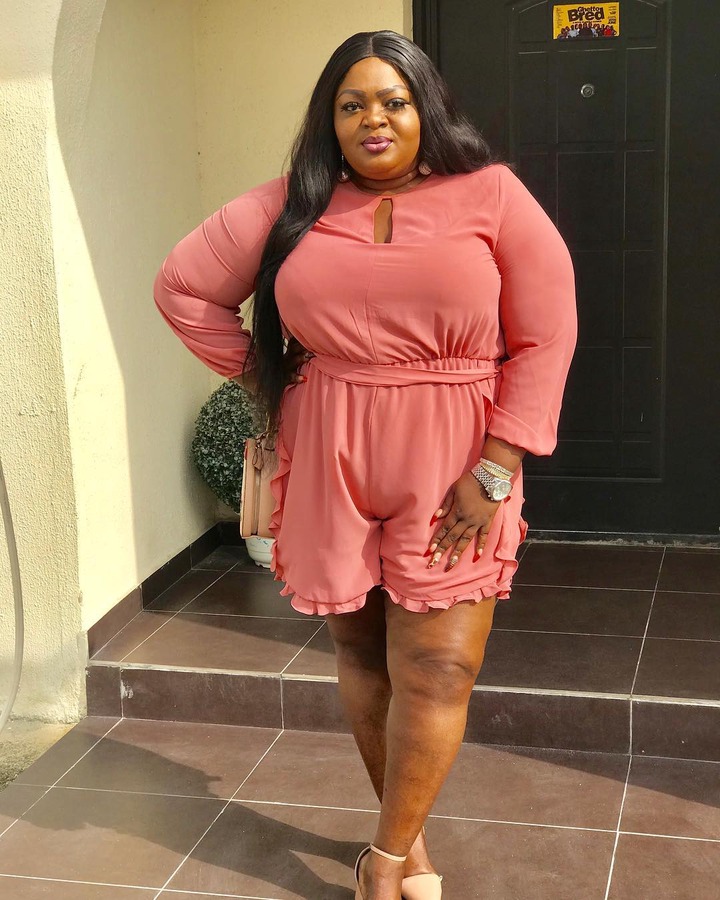 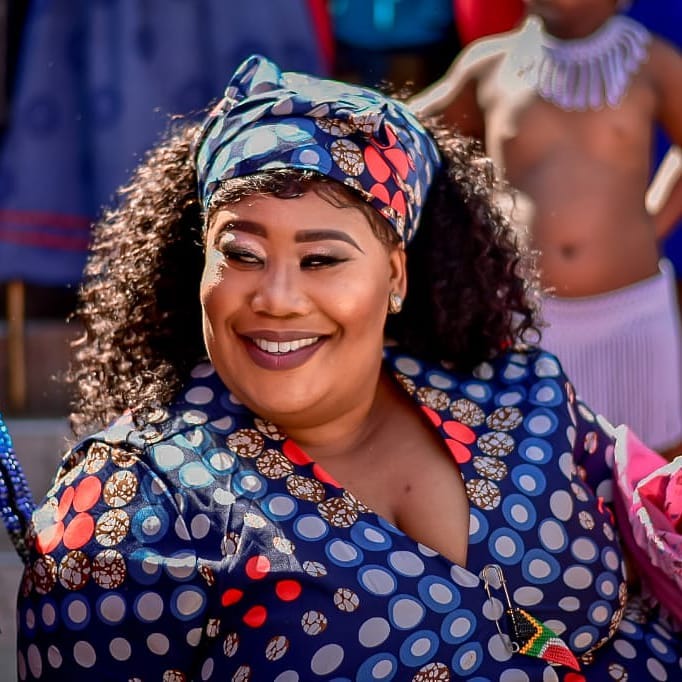 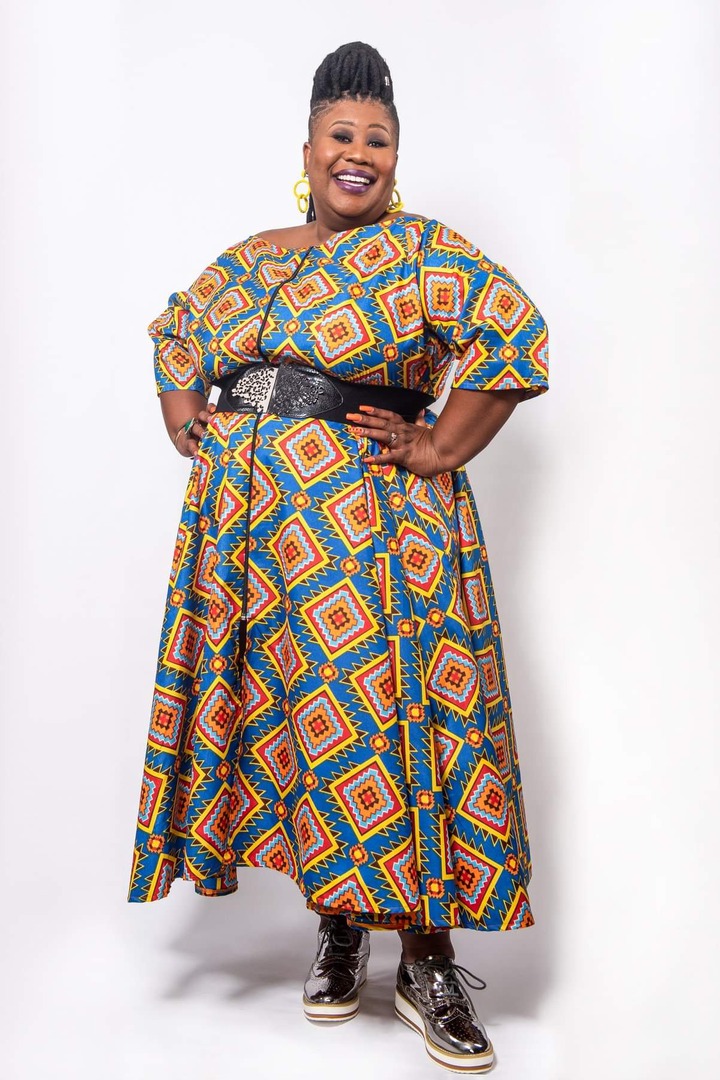 She is an award winning actress and the most loved presenter of Our Perfect Wedding.She has been a theatre actress for seventeen years, and after she shot a television advert for Absa, she decided to venture into television which is still working out for her. 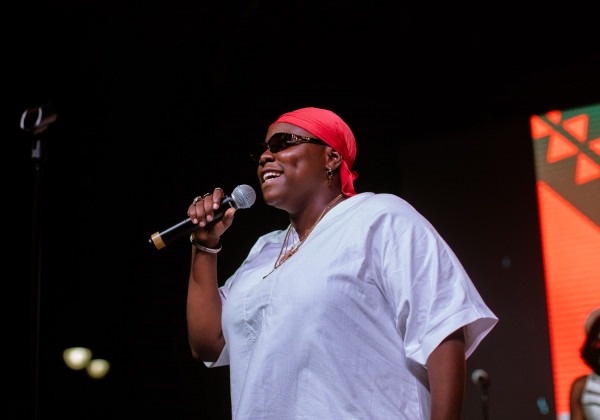 The Nigerian musician is one of the best in her country, she has won several awards and even got nominated on the BET Awards. 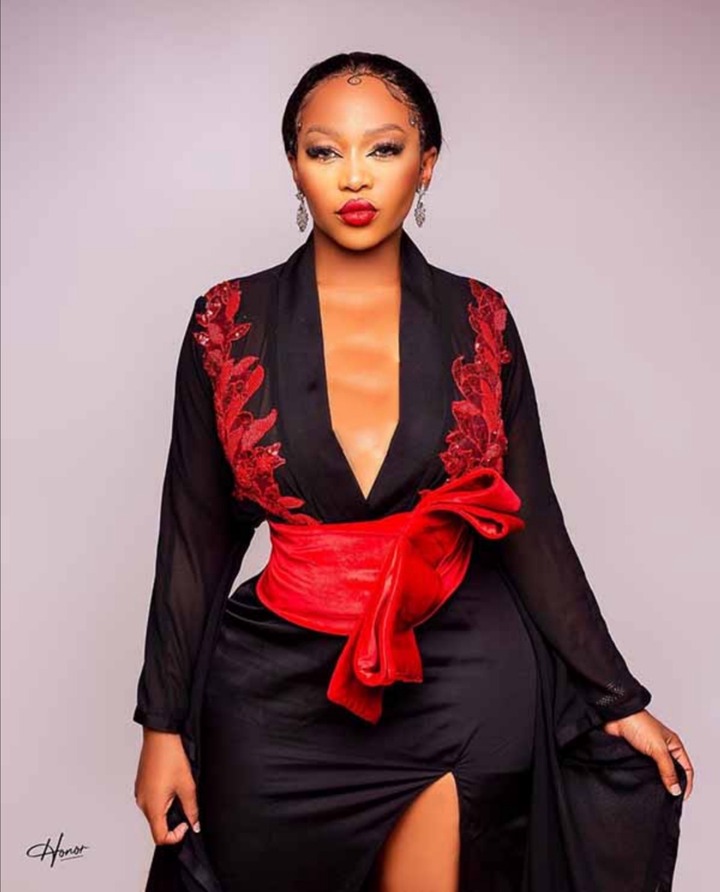 The actress and model is one of the top earners on Only Fans account. She gets R200 000 a month. 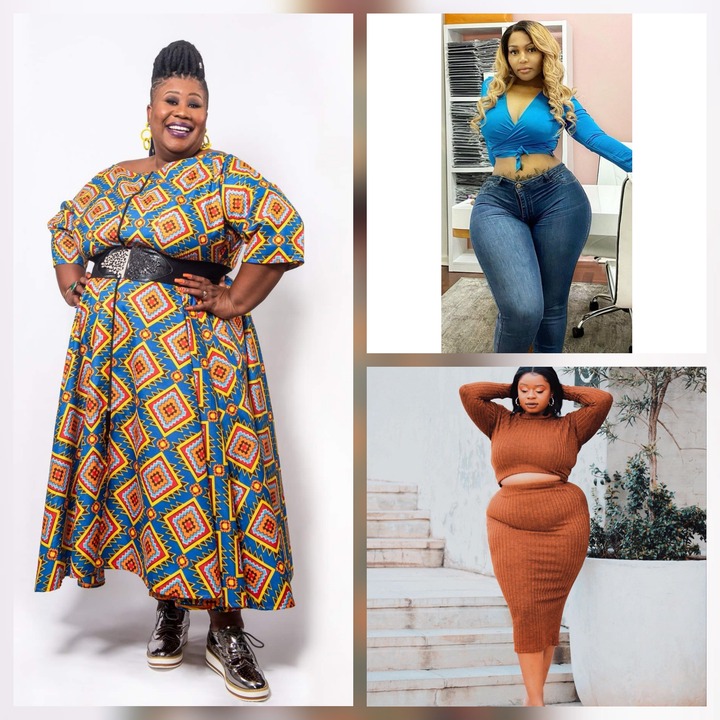