On Saturday, September 18th, they partied hard at Tshwane's Propaganda Club. When the club closed at 22H00, they decided to continue the party elsewhere. 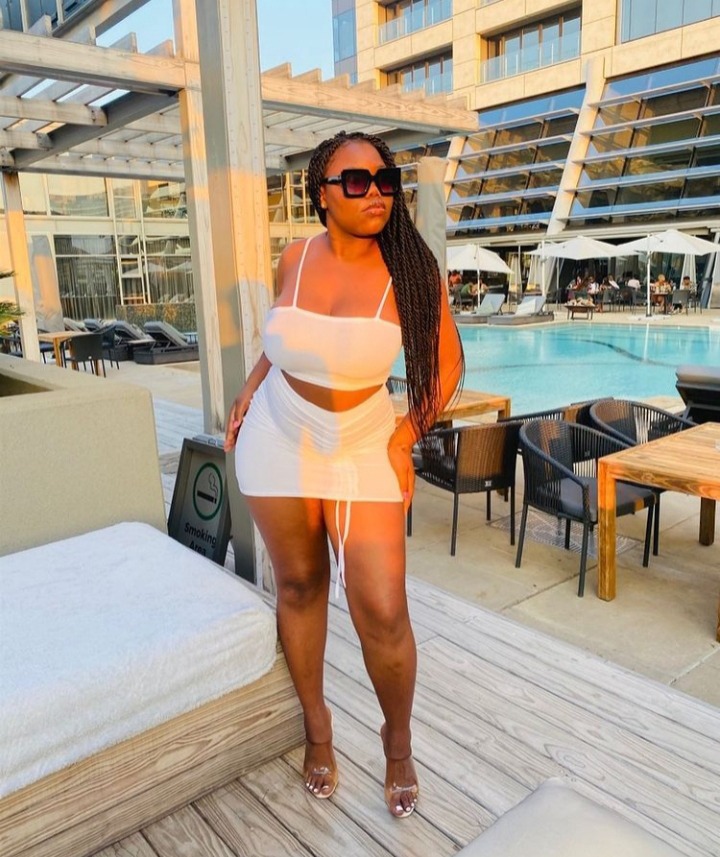 "We were travelling in two cars and ours was driven by Gabadinho. I got out to get some fresh air and as I tried to get back in, Gabadinho drove over my foot. I screamed in pain but he wouldn’t stop the car,” she claimed. 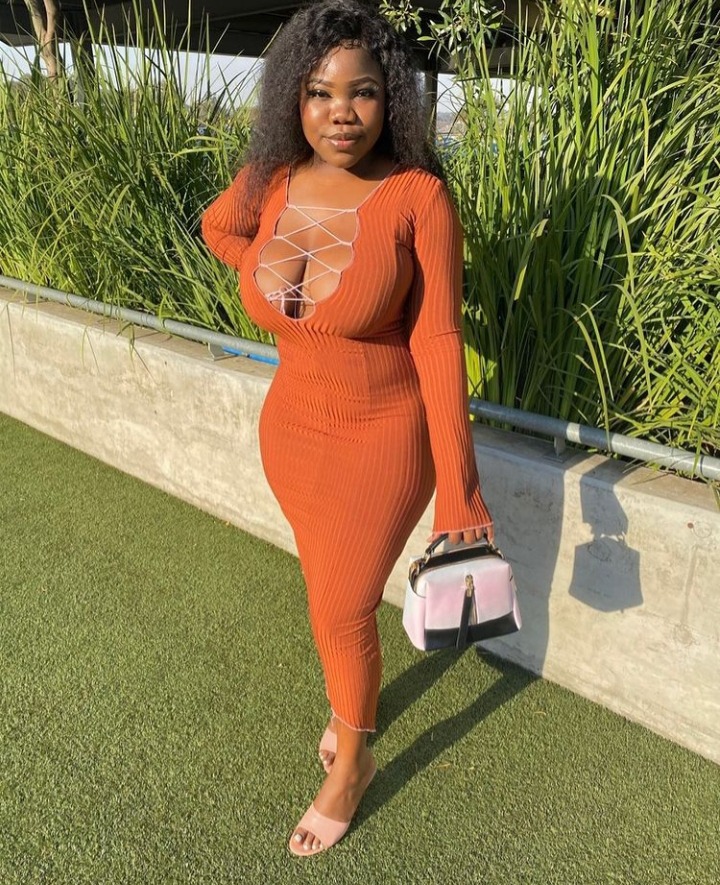 However the Orlando Pirates star allegedly refused to transport her to the hospital since it was past curfew, according to her.

Wandi's friend claimed: “We were partying with Gabadinho at a club. But we decided to go to a private place in Sandton, where we were going to party more without curfew restrictions.

“We stopped for fuel first. This is where her foot got injured. There was a fight among ourselves because Wandi was no longer willing to go to Sandton, she wanted to be taken back home.

“We left her at another garage because she was in pain and fighting with us. We then drove off with Gabadinho,” said the friend. 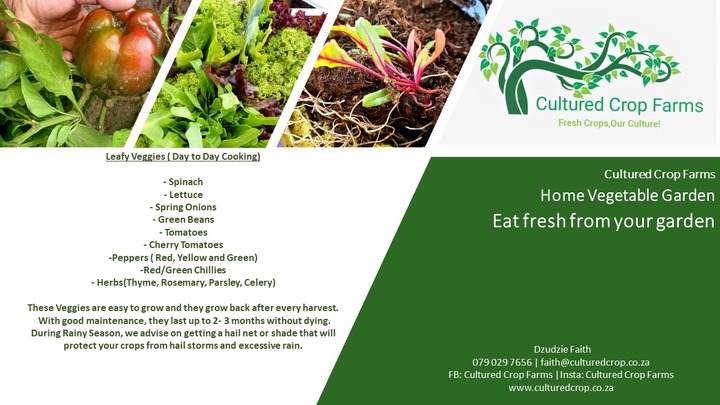 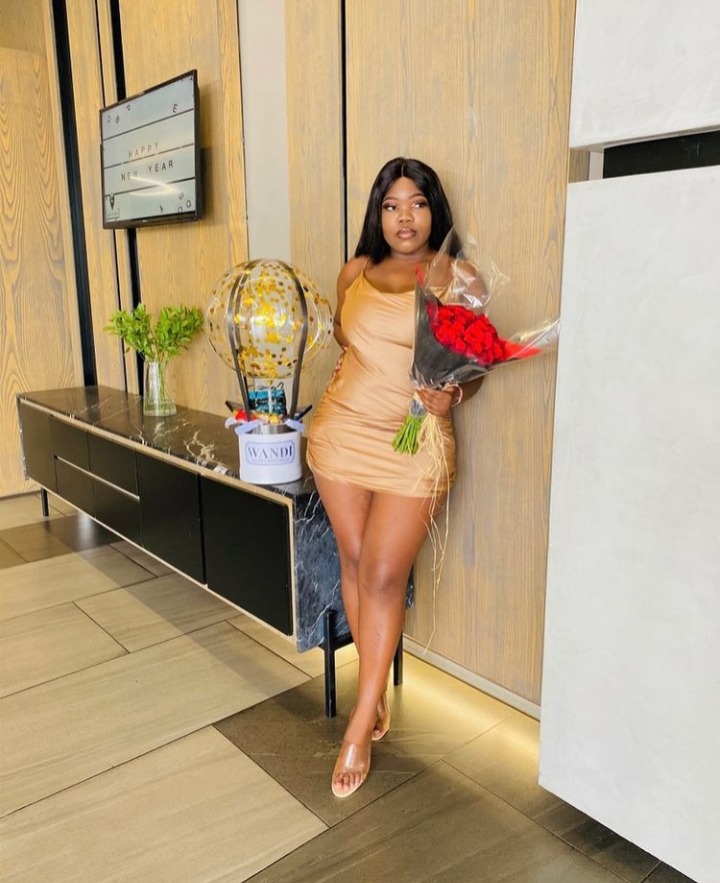 She attempted to open a case the next morning, but cops allegedly told her she would have to do so in Tshwane.

He claimed to have driven directly home from the club, and that his friend, Kevin Banda, had promised to transport her and her pals home. Gabadinho claimed she was solely out to smear his name. Kevin, a friend of Gabadinho's, confirmed Gabadinho's account of events to the SunTeam. 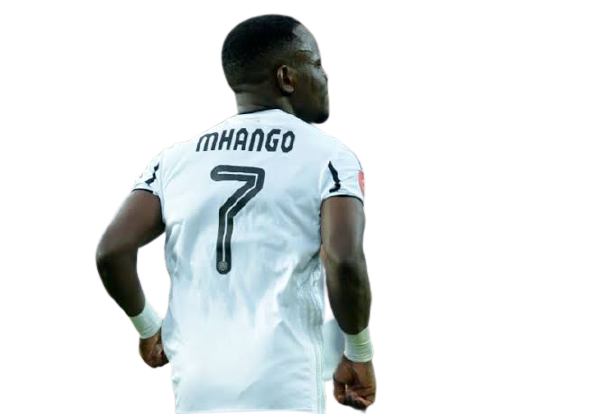 Wandi might open a case at any time, according to police spokesman Captain Mavela Masondo. The Orlando Pirates have refused to comment on allegations that their midfielder Gabadinho Mhango is involved in any misconduct.

The Malawian international allegedly spent Saturday night in Pretoria's Club Propaganda and was locked in after failing to pay an R26 000 bill after buying strangers drinks, according to Sunday World. The forward is said to have acknowledged to not having enough money to pay the bill, but he was released after reaching an arrangement with the nightclub's manager without involving the cops.

Club Propaganda, on the other hand, has denied the reports. When asked for response, Pirates general manager Floyd Mbele said he didn't want to talk about it.

Mhango was late for training on Sunday, according to insiders, and was called aside by management; however, the cause for his late arrival has not been confirmed.