After it was reported that former Miss SA Cindy Nell-Roberts used charity money to pay for her daughters party, she has now repaid the money.

The payments came out of the FNB account of Women4Women (W4W), the Cape Town-based non-profit organisation that is the empowerment affiliate of Mrs SA.

Nell-Roberts said the transactions were made in error and the money has been paid back to the charity, where one of her co-directors is Mrs SA owner Joani Johnson.

Evidence of the payments emerged in the latest round of a legal battle pitting Nell-Roberts and Johnson against former Mrs SA contestant Chandré Goosen-Joubert. 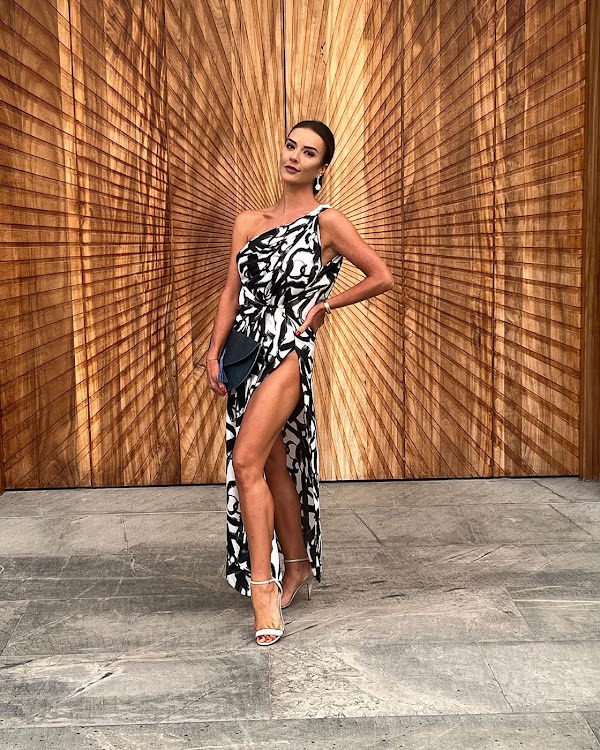 Goosen-Joubert has won two legal battles against the pageant and most recently against Nell-Roberts and W4W.

Last June Mrs SA and Johnson — a former holder of the title — failed to silence Goosen-Joubert with an urgent interdict after she complained on social media about contestants having to spend thousands of rands to participate and called for transparency.

On Monday, the Cape Town high court ruled Goosen-Joubert was entitled to W4W’s financial records because she had raised more than R136,000 for the charity.

Nell-Roberts argued that Goosen-Joubert had an ulterior motive for applying to see the documents and had embarked on a social media smear campaign against her and W4W. 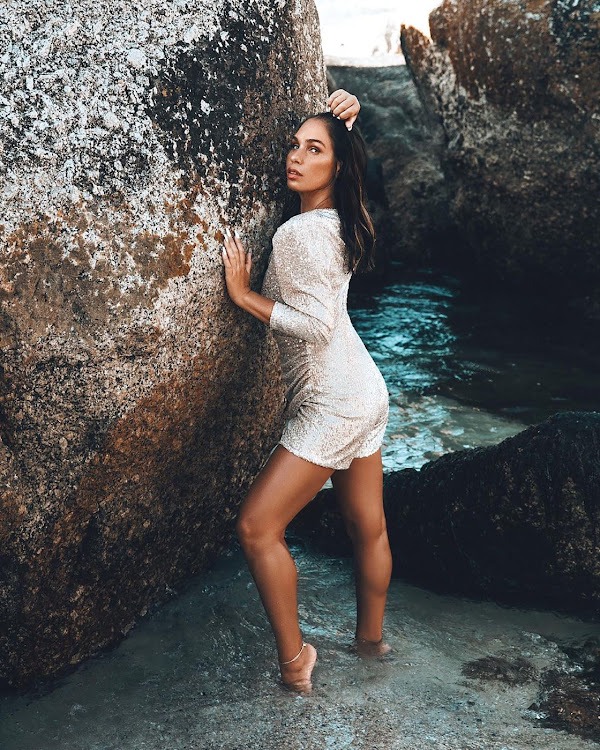 “Ms Nell-Roberts, it was said, has admitted making numerous payments for personal expenses, which she alleges were made ‘erroneously’ from [W4W’s] bank account,” she said.

“[Goosen-Joubert] contended the truth was rather that charity funds intended for women’s empowerment, community upliftment and youth education were used to pay personal expenses.

“It was [Goosen-Joubert’s] contention that Ms Nell-Roberts tried to silence her by instituting legal proceedings against her.”

Nell-Roberts, who was the second runner-up in the 2003 Miss Universe competition, told the Sunday Times the erroneous payments had been rectified.

“As for the detail of how the errors were made, the account is listed in my banking app as a cheque account, as is my own, and a few times when I made payments I was in a hurry and paid from my cheque account not seeing that it’s the W4W cheque account,” she said. 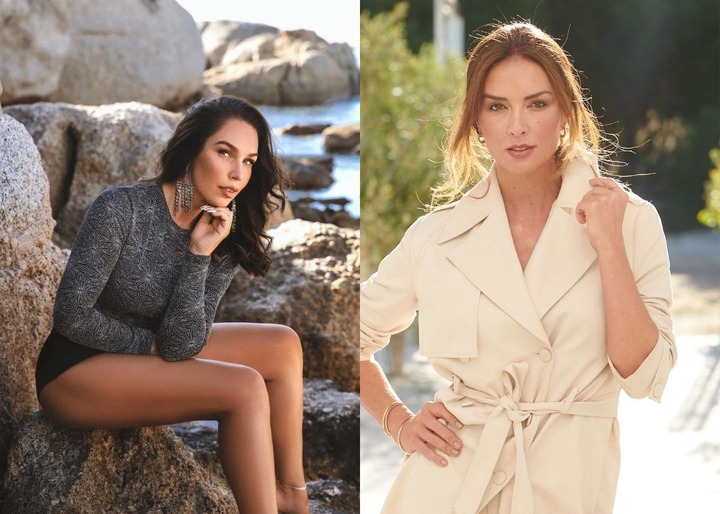 “As soon as the bookkeeper did the recon she pointed it out to me since I blatantly named them as my own expenses, and I corrected the payment.

“Subsequently we have named the account W4W on the app, which I didn’t actually know I could do before a person at the bank showed me, and since then no accidental payments were made.”

Saying she would appeal against Monday’s judgment, Nell-Roberts accused Goosen-Joubert of not being “competent, transparent and honest” in her depiction of the transactions.

Security companies ordered to pay workers after tender is cancelled

Check out the Celebrities Who've Spoken Out About Their Abortions.