Some of the best performers in the world call South Africa home, and they keep us riveted to the television every day of the week. South African actors can't be mentioned without mentioning Vusi Kunene. He's best known for his role as Jack Mabaso in the past. Any role he's given, he'll do perfectly. In my opinion, he's one of the greatest actors of our time. 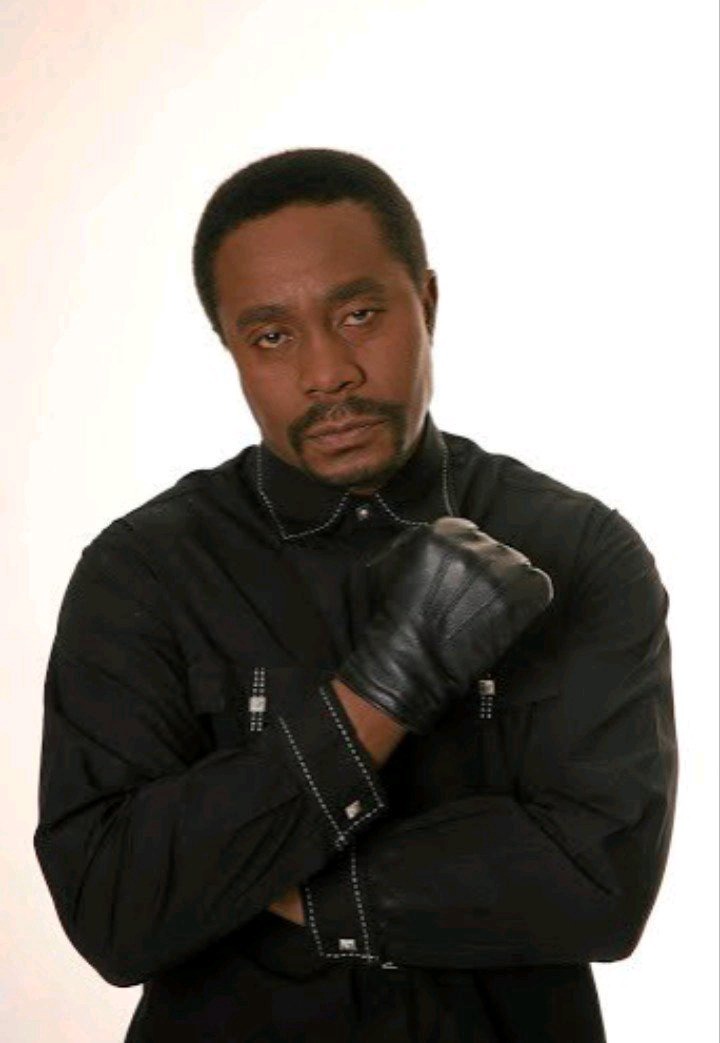 One of the most popular actors in South Africa, Vusi Kunene is equally popular with ladies. In the eyes of most women who like him, he's the perfect guy because of his charismatic demeanor and his willingness to take risks.

As far as we know, he doesn't discuss his personal life, including his relationship status, much off-screen. Despite the fact that he is one of the best performers around and attends a slew of luxury events and galas, we have yet to meet his wife. The fact that most women would love to have a relationship with him is undeniable at this time. 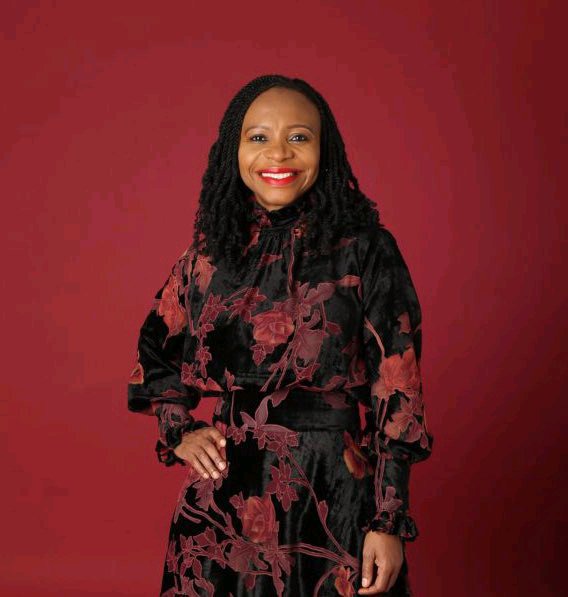 While we're on the subject of Vusi Kunene's past relationships, we can now reveal that he was once involved with a stunning woman named Grace Mahlaba. The length of their relationship is known, as is the fact that they had a child together during that time. 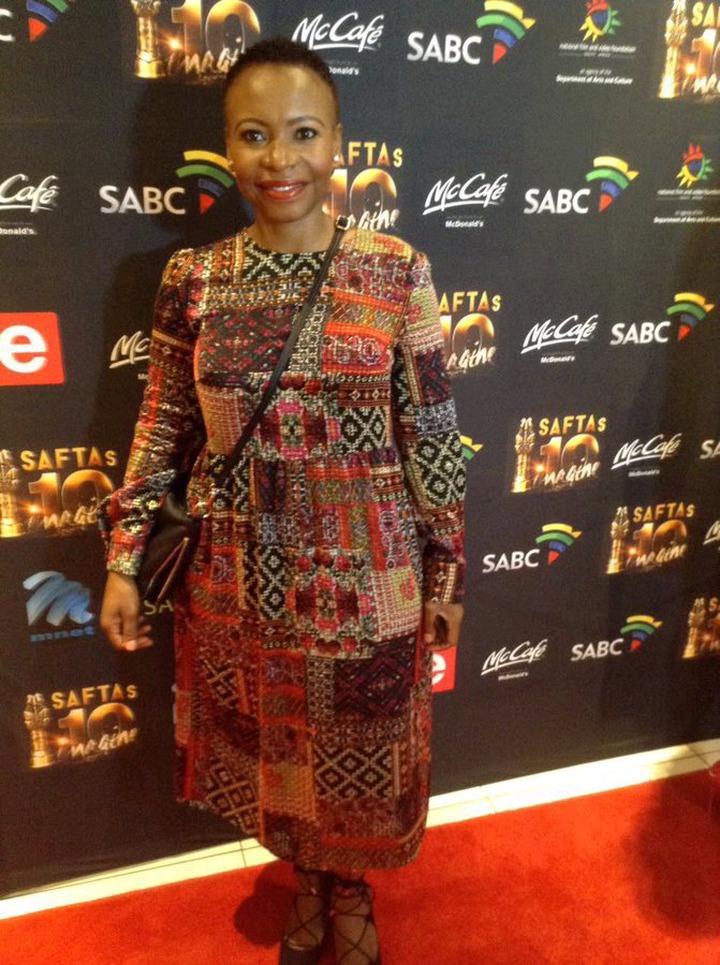 For one thing, she isn't your run-of-the-mill stranger from the street. As a well-known actor, she also turned her hand to writing scripts. Her role as Ipeleng in the television drama Backstage made her a household name. Scandal, an etv drama, has promoted her to the position of Head Writer. Since then, the news of her elevation has been widely reported.