By Mandosi (self media writer) | 1 month ago

Every week the viewers of the reality show Uthando Nesithembu seem to be getting their favourite wife.This week it is Mayeni after yesterday’s episode.She is wife number two of Musa Mseleku who has four wives.Musa Mseleku is the first man who came out on a national television with a reality show of Polygamy marriage.Mayeni has always been part of the reality show from season one.It is clear that there’s growth on all the wives ,or maybe they are now used to having cameras around as there’s less quarrelling this season. 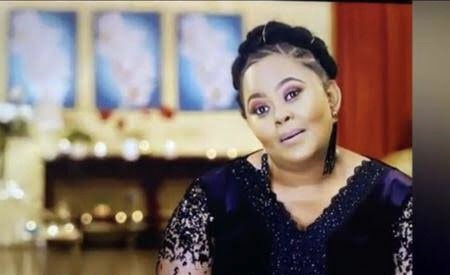 Mayeni speaks her mind she doesn’t care what one thinks but she will tell you what she thinks at that moment.She is tenacious some even believe that she is loved more by Musa,however Musa claim to love them all and he has loudly showed this.Polygamy is indeed a very sensitive topic even for people who are in polygamy marriage.Maybe it’s because of do’s and don’t’s that comes with being in a polygamy marriage.One thing is clear that one must have a backbone when she enters into polygamy or else they will not survive. 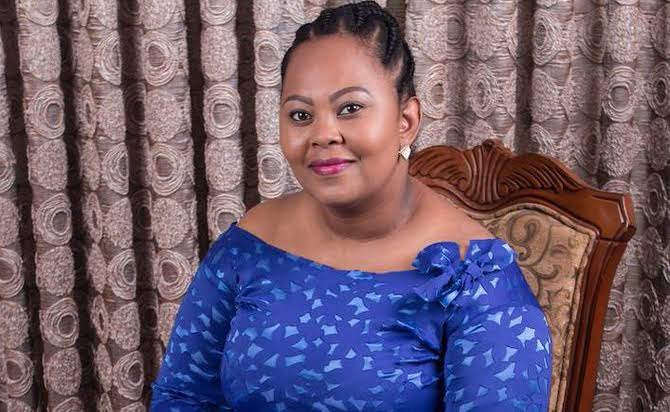 Mayeni is the only wife who have loudly showed how much she enjoyes being with children be it hers or of the other wives.She seems to be a mother hen and children seem to like her.One of her own children is Mnini.He is very young but with a mind of some who is old,it shows how Mayeni have been teaching Him.The way Mayeni supports her child is amazing.She knows what he loves doing and she makes sure that she supports him for that.See the link below: 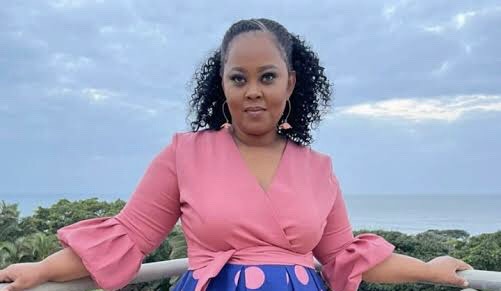 Mayeni took the hearts of her fans and they can’t stop praising her.It is really good for parents to show support and notice what their children love to do like Mayeni is doing with Minini.He will definitely grow into a man who have values , because of Mayeni supporting him and letting him know that he is the business man.Let us give a big round of applause for Mayeni’s teachings and values.She has done well and is continuing to do amazing job in raising her children.

“He was Born With 5 Months, Doctors Said He won’t Survive a Year, But Look at him Now”

‘Shame on you’: Mboweni takes aim at Malema and others for not backing ANC on land bill