Music is a talent to others

By Unostantatious_king | self meida writer
Published 6 days ago - 1 views

To some of the people music is a hobby and to some is a talent. I'm saying this because I have seen more than a talent in one of the most popular musician in Xitsonga language. For example Henny C The Tsonga Prince

Henny C I a very porpular artist in Xitsonga R&B/sole,African pop and marabenta etc. He was born in Mphambu village around ka-Malamulele in Limpopo. Henny C has received several nominations at the Limpopo Music Awards and took home the Best Male Artist at the 2017 South African Upcoming Music Awards (SAUMA).

He has to date scooped five XiTsonga Music Awards in total. Which was a very proudly thing for a new comer artist. In 2018-2019 he released his album called phindha futhe which contain many hot songs with different styles and genres which proves his talent. The in 2020 he released another album called (Love and war) which have songs like swazini and many more songs which were also showing his talent and ability in music. I recommend Henny C not as only a Prince but a king

Content created and supplied by: Unostantatious_king (via Opera News )

Henny C Limpopo Music Mphambu Tsonga Prince XiTsonga Music Awards
Opera News is a free to use platform and the views and opinions expressed herein are solely those of the author and do not represent, reflect or express the views of Opera News. Any/all written content and images displayed are provided by the blogger/author, appear herein as submitted by the blogger/author and are unedited by Opera News. Opera News does not consent to nor does it condone the posting of any content that violates the rights (including the copyrights) of any third party, nor content that may malign, inter alia, any religion, ethnic group, organization, gender, company, or individual. Opera News furthermore does not condone the use of our platform for the purposes encouraging/endorsing hate speech, violation of human rights and/or utterances of a defamatory nature. If the content contained herein violates any of your rights, including those of copyright, and/or violates any the above mentioned factors, you are requested to immediately notify us using via the following email address operanews-external(at)opera.com and/or report the article using the available reporting functionality built into our Platform 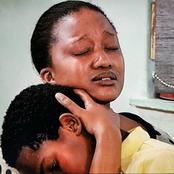 See : What Lil Wayne Is Addicted To That Sparked The Internet 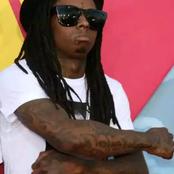 Local Celebs Who Have Dated The Same Person! 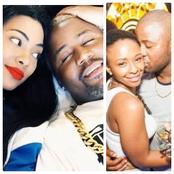 Please assist SBV to find him! 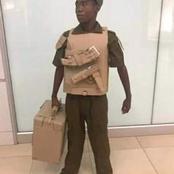 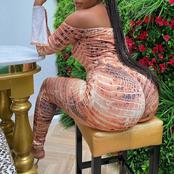 Thembi Seete rudely corrected by a fan and she responded 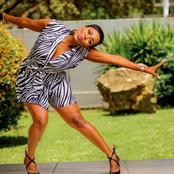 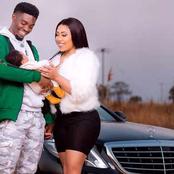 How to Play YouTube in Background on Your Smartphone 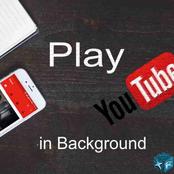 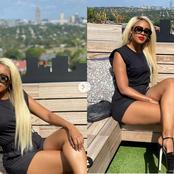 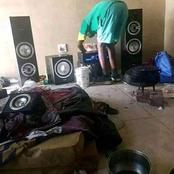