DJ Maphorisa's top songs you should listen and stream.

DJ Maphorisa started his music career an a very early age coming from a musical family. His Mother was a gospel artists so he grew up listening to gospel music which shaped his love for music. According to him music is his life and it shapes who he is.DJ Maphorisa growing up from the township into fame is one of those celebrities that keep his private life private. He is reportedly not in a relationship for now. 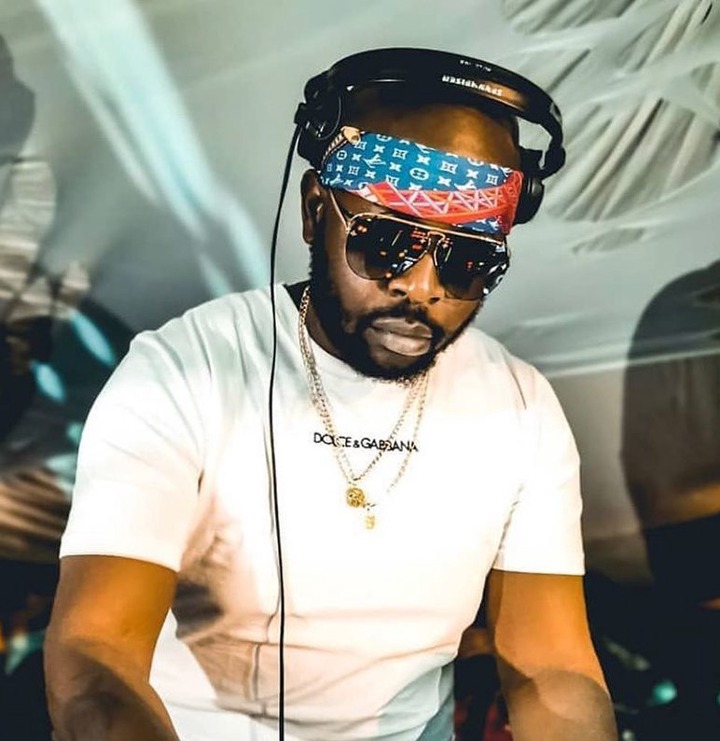 DJ Maphorisa is a prolific DJ and record producer in South Africa. DJ Maphorisa since his time of debut have collaborated with top African and international artist. His genre of music is summed up around Gqom and Hip-hop music, he is also know as the beat God and is one of the biggest DJ’s in South Africa.DJ Maphorisa’s Breakthrough came when he started working in production with Top artists in South Africa like DJ Buckz and Kalawa jazmee’s Oskido. He has also worked along with Top nigeria artists like Wizkid, Runtown and Davido. But music for him started as a family tradition. Listening to his mother’s gospel tracks he will try to form beats from them and over the time he became accustomed to it and decided to pursue his passion fully.

DJ Maphorisa’s Net worth is yet to be fully calculated has he is one of those artist that like to keep the financial aspects of their lives secret. But with the amount he reportedly books for shows which is about R 120 000 per show, endorsement deals, Sales of studio album and properties/ investments he owns we can say that DJ Maphorisa is one of the Richest DJ’s in South Africa and has really done well for himself. Here are the best songs by DJ Maphorisa. 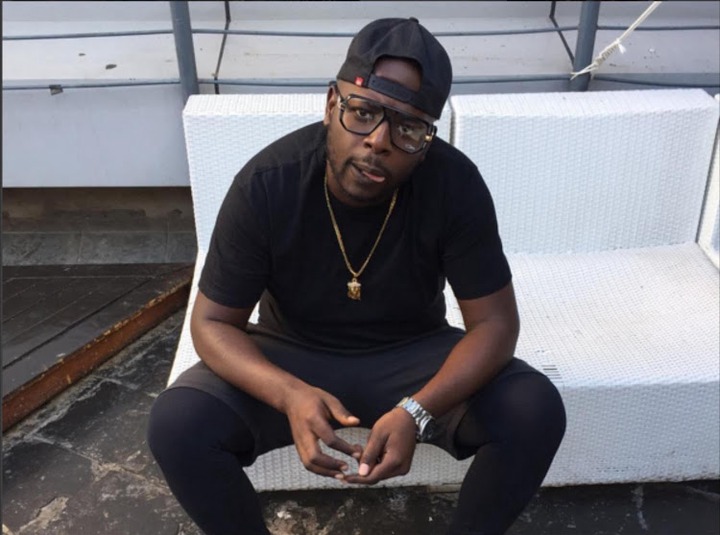 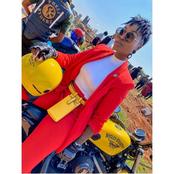 Heavy K tries to promote his album and gets made fun of for his oversized shoe size. 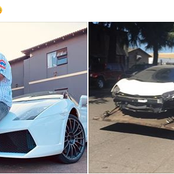 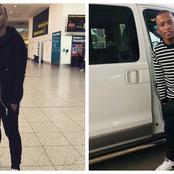 AKA Laughs At R2200 Relief Package For Artists While The Poor Get R350? 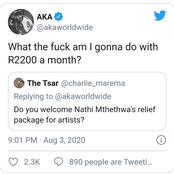 Here are all the winners from yesterday's 2020 SAMA awards 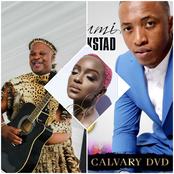 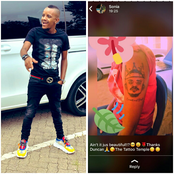 Twitter streets attacks the girl who tattooed her arm with KabzaDeSmall 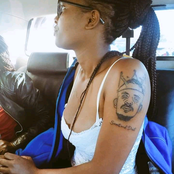 Semi Tee Impersonating getting out of hand 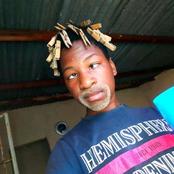 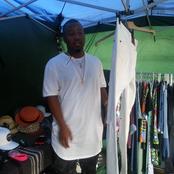