Half of people saying Trevor Noah 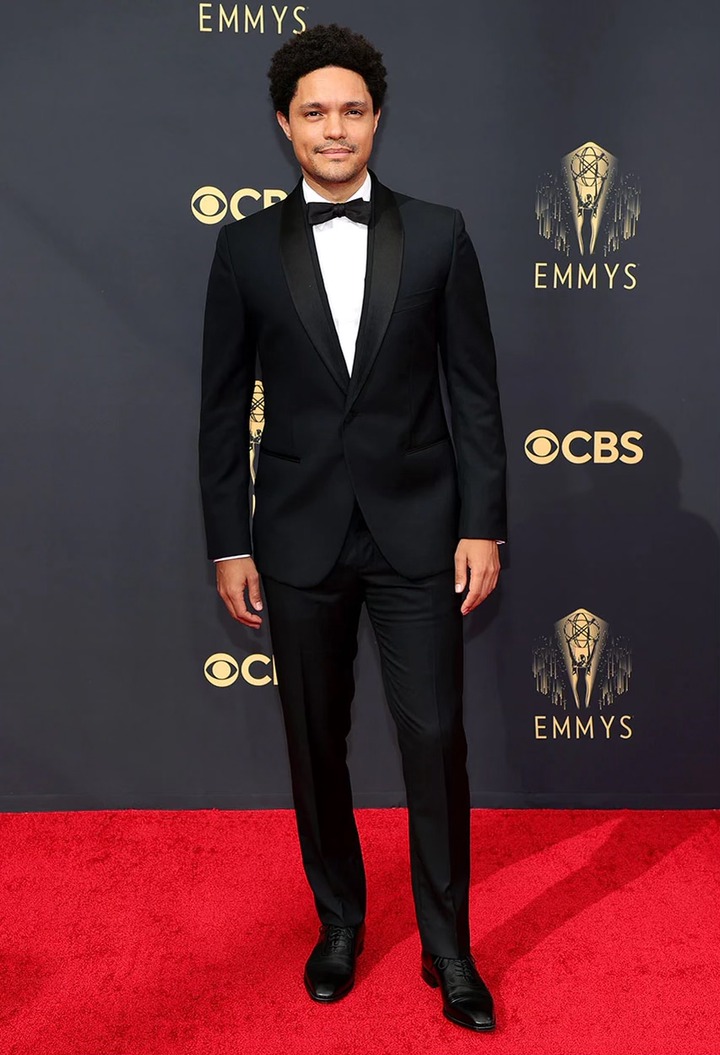 is Funny they've never heard his joke.They just say he is funny because the internet is saying so.

You will find people who only know Eminem's 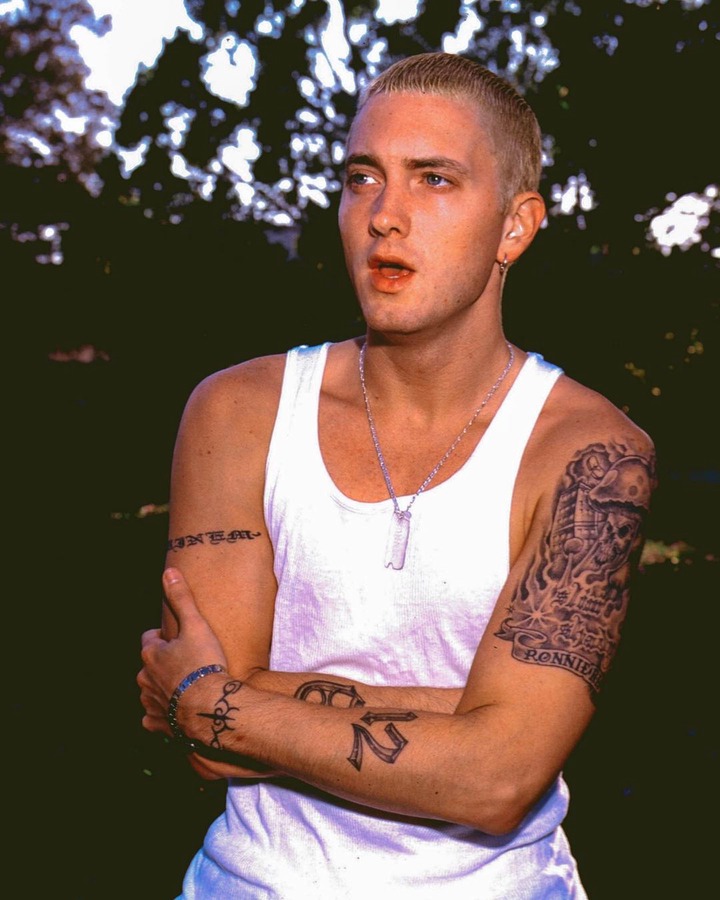 one song I'M NOT AFRAID calling Eminem the rap God because everyone is calling him that. 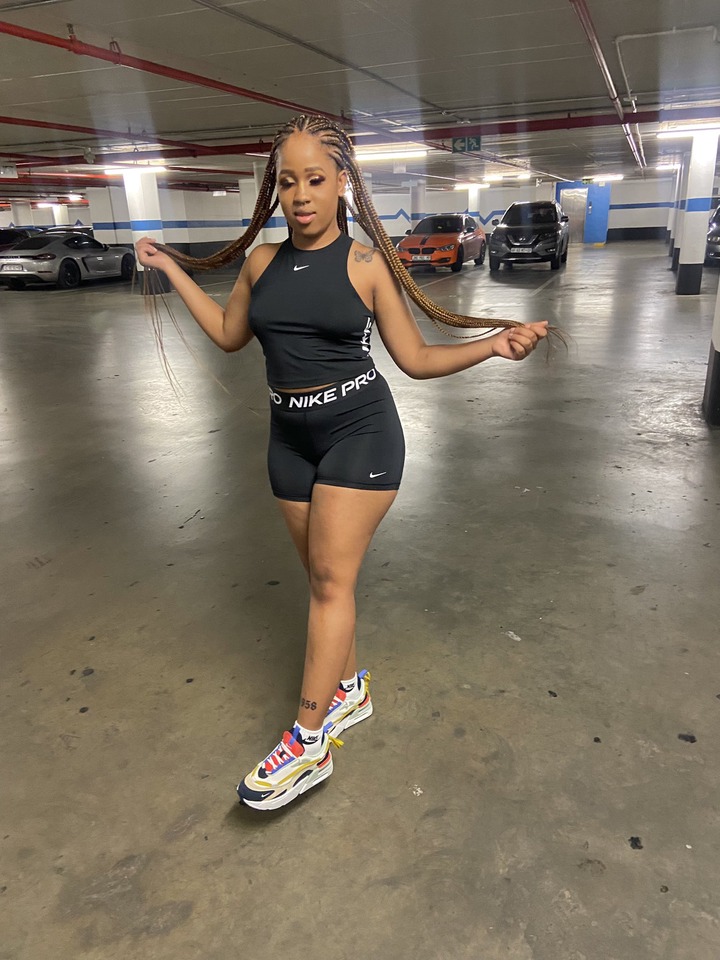 because the internet is doing the same.People are robots.Whatever the internet says.People get easily influenced.They depend so much on their influencers.Trust me the Media got control over us.

Media is communication. Communication uses words.words are spells and spells are used to program people's minds.

But for me ne,trevor Noah isn't funny for me shame I love Mpho pops, that guy is hillar. Like when I watch trevor Noah's shows I be like what is goingonhere?!But when i watch Mpho pops i laugh till my eyes drop. 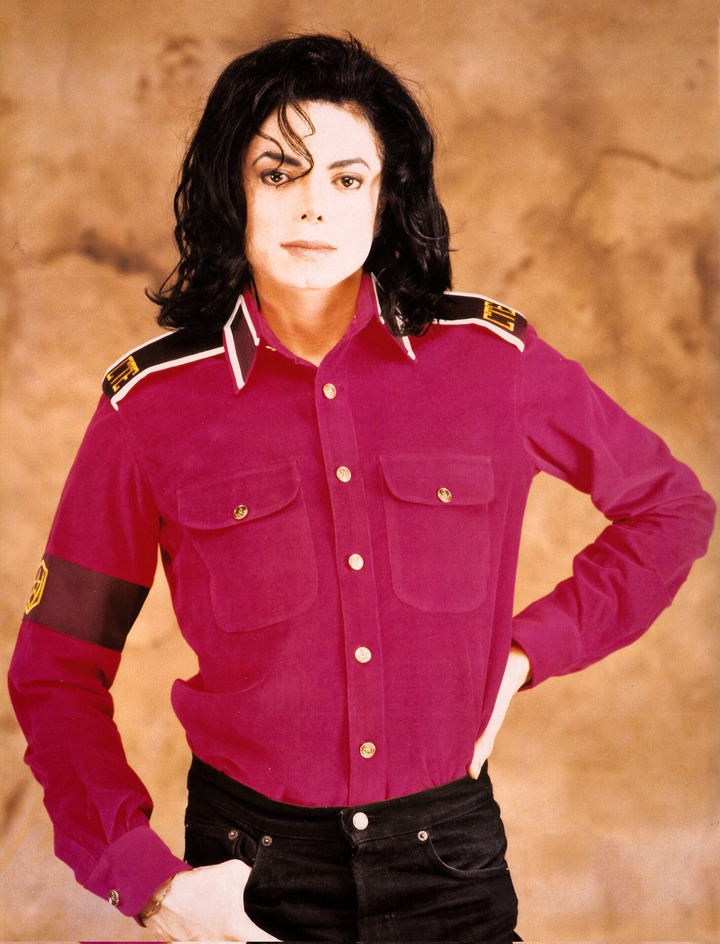 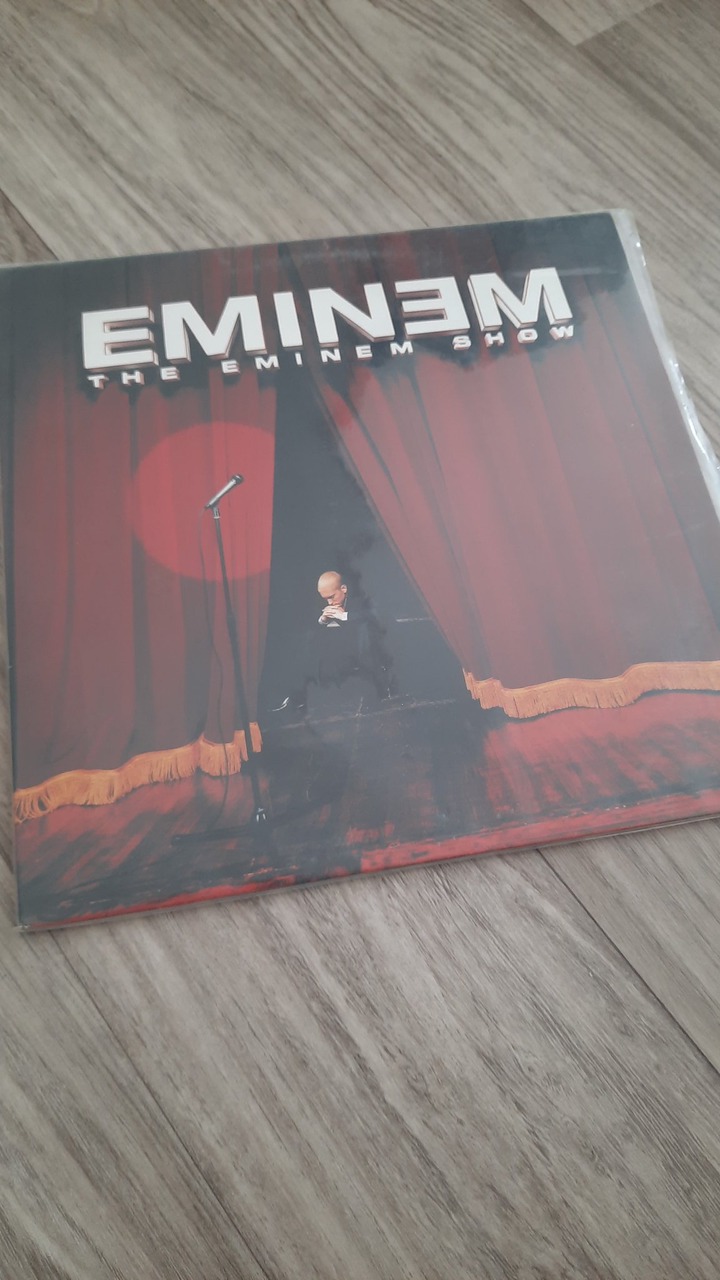 And for pabi Cooper 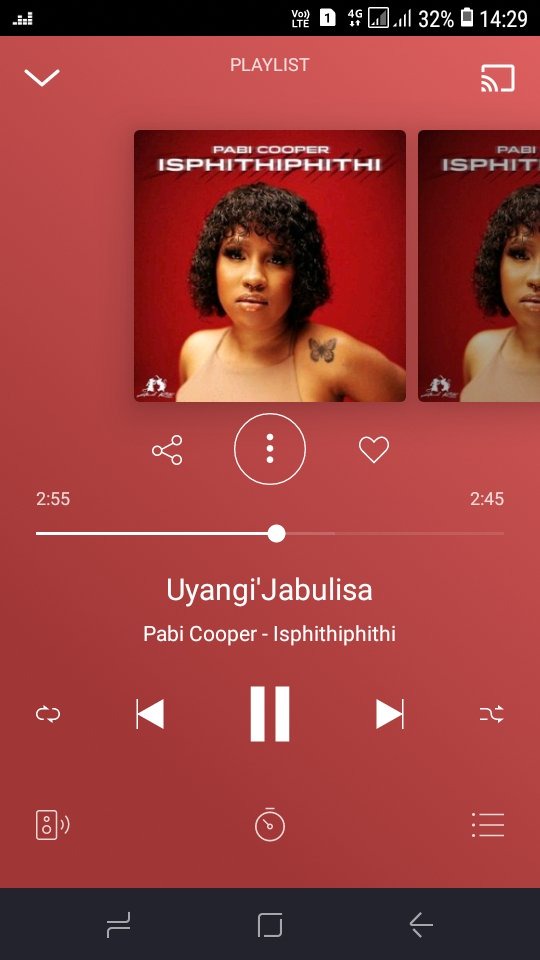 and uncle vinny ,I don't hate them it's just that they're not my favorite, I admit I once had a crush on uncle vinny but it was just peer pressure because my friends we're talking about him nonstop!

So what I'm trying to say is that.Not all of us are influenced in this social media platforms unless they tell us about the celebs secrets life or biography then there I have a reason why I love,find them funny and hate them.

Content created and supplied by: Zaza32 (via Opera News )