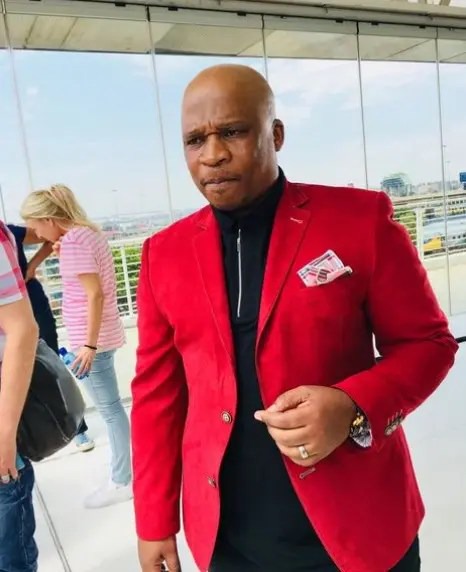 Desmond Dube has unquestionably been South Africa's coolest and most consistent media personality. We may recognize him from advertisements, but he is a household name on television. In recent years, he has been in the news for a variety of reasons.

Desmond Dube is a well-known singer, actor, and mime artist from South Africa. When he starred in Hotel Rwanda, he created a reputation for himself on small screens. Since then, he's made a fortune appearing in films like Friends Indeed, Suburban Bliss, and Joburg Blues. 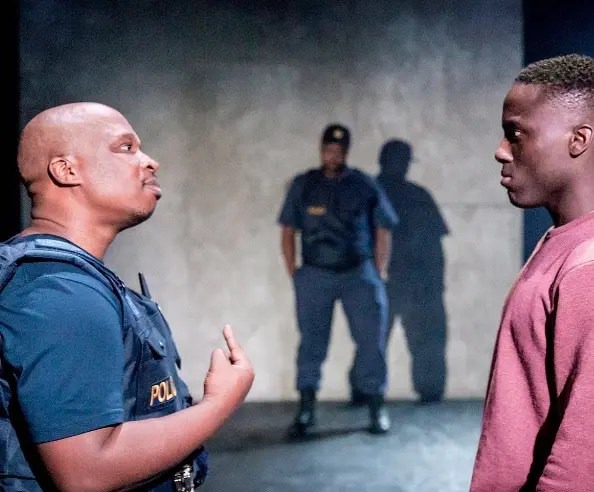 He started his career with commercial ads and street theatre plays like those before him. He featured in some of the big plays like Jozi Jozi and Peto. He wowed Mzansi with his on-screen character in the “Amaglugglug” commercial for SASOL.

Dube has also appeared in films such as Inside and Tarzan: The Epic Adventures, both of which won awards. In Panic Mechanic, he co-starred with Mzansi's best Leon Schuster. When Oscar nominee Armin Mueller-Stahl starred in The Long Run in 2002, he made headlines.

Desmond Dube has recently kept his personal life under wraps, from his love life to his possessions. Mzansi, on the other hand, has managed to connect the dots. Dube is rumored to be married to Tlotliso Matsela. In the midst of it all, he's been accused of having an illicit relationship with Ayanda Ncwane, a fellow cast member at Clientele Limited. 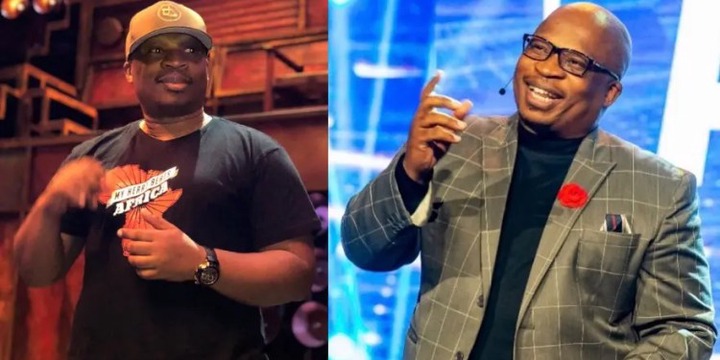 Many people have inquired as to whether he is linked to Lillian Dube. They are only coworkers, but Lillian Dube is not Desmond's mother..

Dube is from humble beginnings, from being a homeless boy wandering in the streets of Johannesburg to one of Mzansi’s finest media personalities.

The well-known media figure is older than we previously assumed. Although he appears to be young and active, he was born on January 25, 1969. The 53-year-old has been making headlines recently after Mzansi revealed his net worth. He has amassed a significant amount of wealth over the course of his lengthy and famous career. He is predicted to have a net worth of R5.5 million as of 2020, according to sources.

Opinion - Duduzane Zuma was never a business person he was simply a proxy to the Gupta's.