Top 7 Celebs Who Have Donated Organs

A list of celebrities who have given organs can be found here. These well-known organ donors have given their kidneys to family members. In some situations, these well-known people who donated organs did so after they had passed away. When a loved one requires something as life-saving as a kidney transplant, there isn't always time to consider the options. The majority of prominent people who have donated organs did so to save a family member.

Celebrities who donated kidneys, like the rest of us, had to be a perfect match for the recipient or the organ could be refused. This used to be a major issue, but doctors can now do tests to determine whether or not a donor is suitable for donating a kidney. Because kidney donation is relatively simple, it is the most prevalent type of organ transplant. People are born with two kidneys and can recover quickly if they donate one of them. 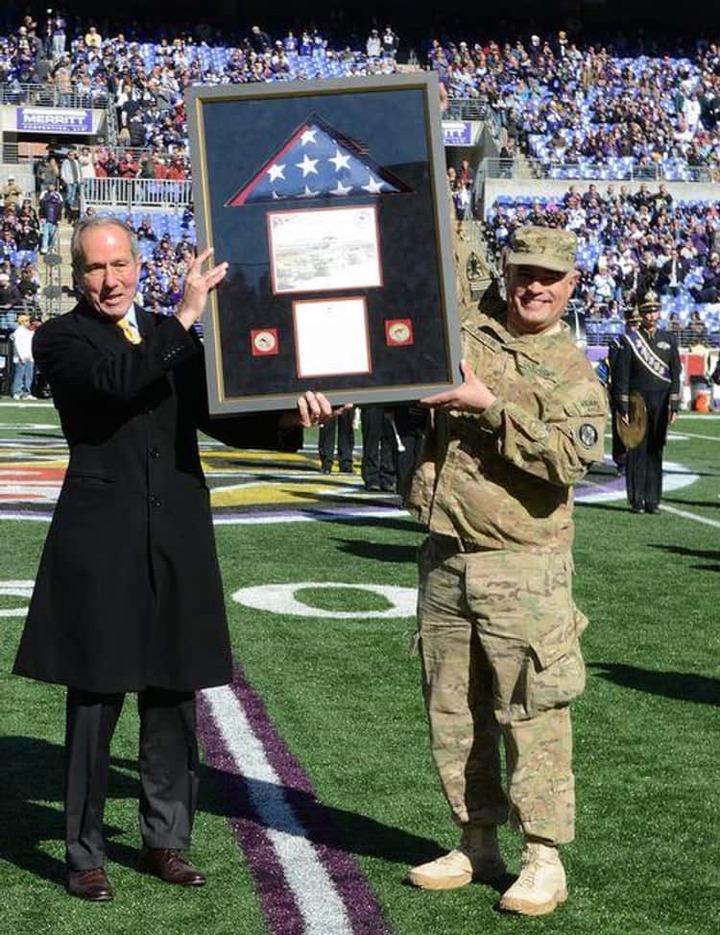 The President of the Baltimore Ravens football team, Dick Cass, donated his kidney to a law school acquaintance. 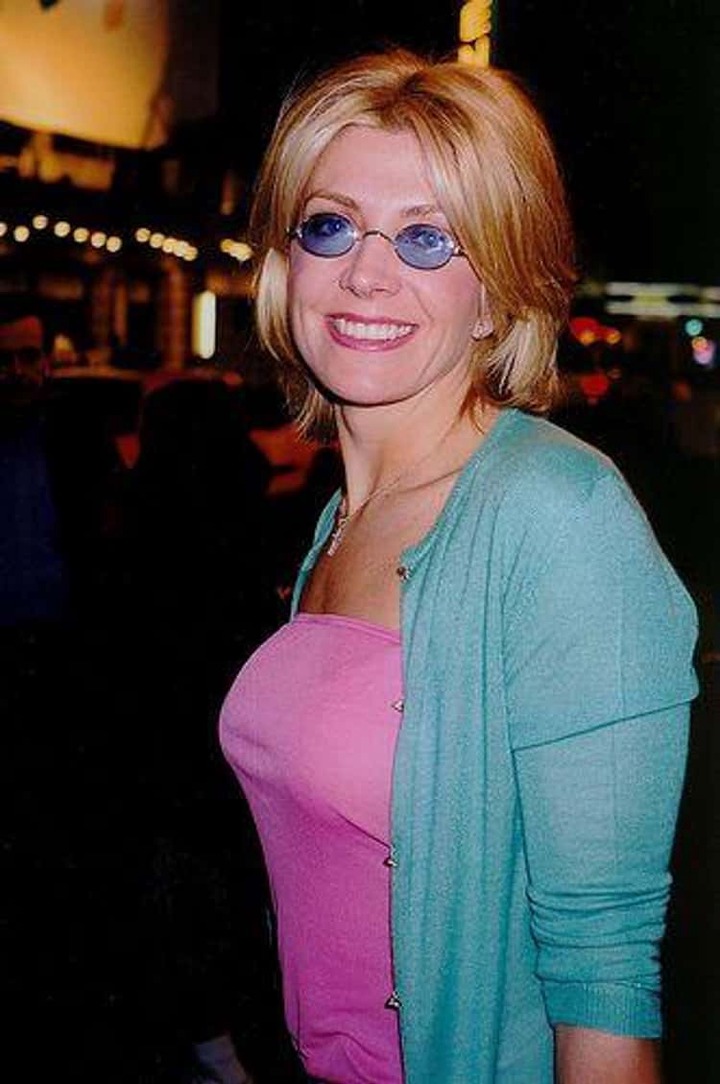 Natasha Richardson's heart, liver, and kidneys were donated to others when she died in a skiing accident in 2009. 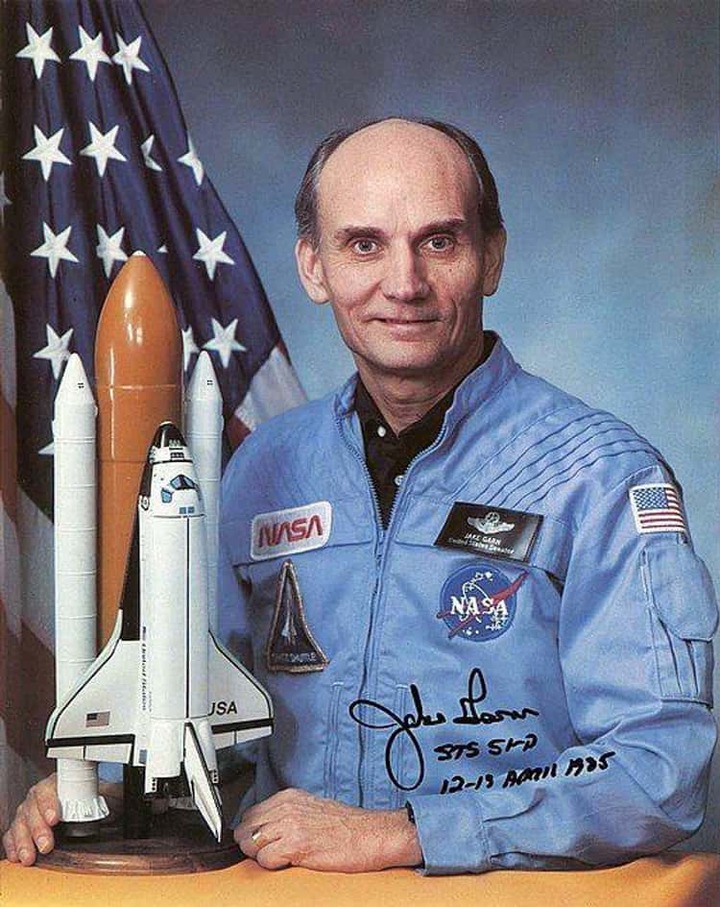 Senator and Space Shuttle specialist Jake Garn donated a kidney to his diabetic daughter Susan in 1986. 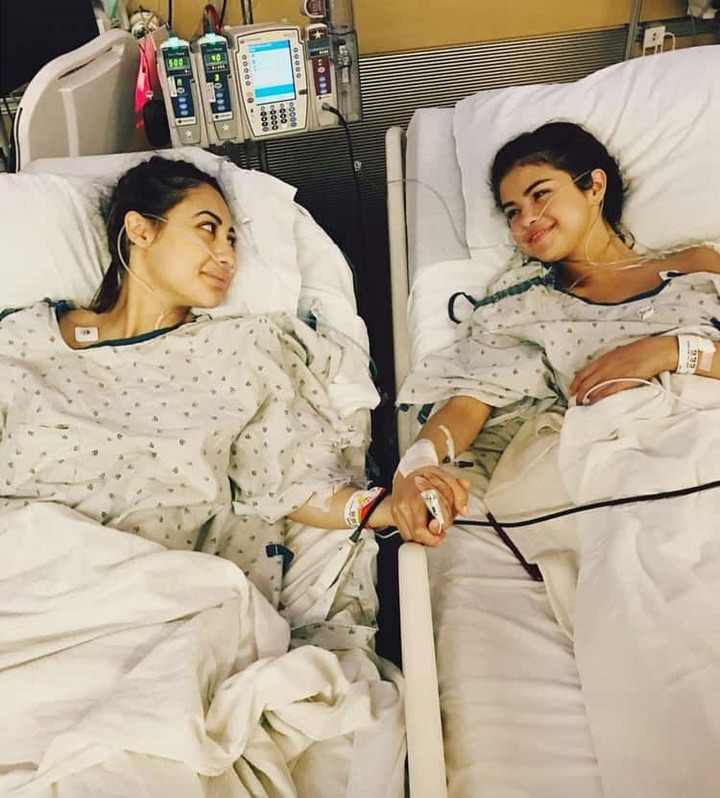 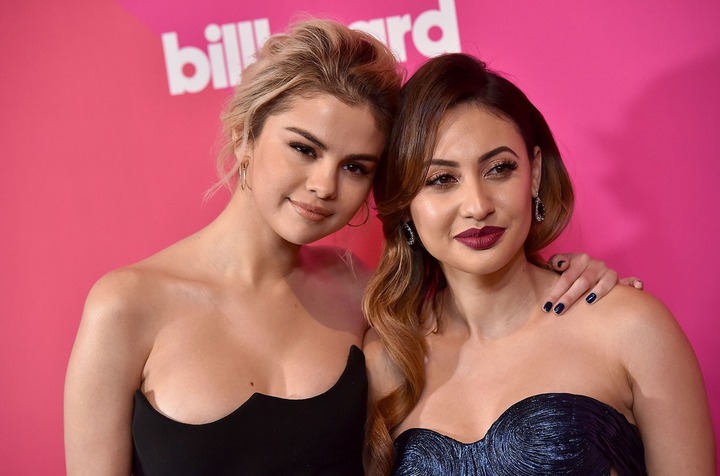 Francia Raisa gave a kidney to her longtime friend Selena Gomez, who suffers from lupus, in 2017. Until Gomez publicly acknowledged her buddy in an Instagram post, the donation and operation were kept under wraps. 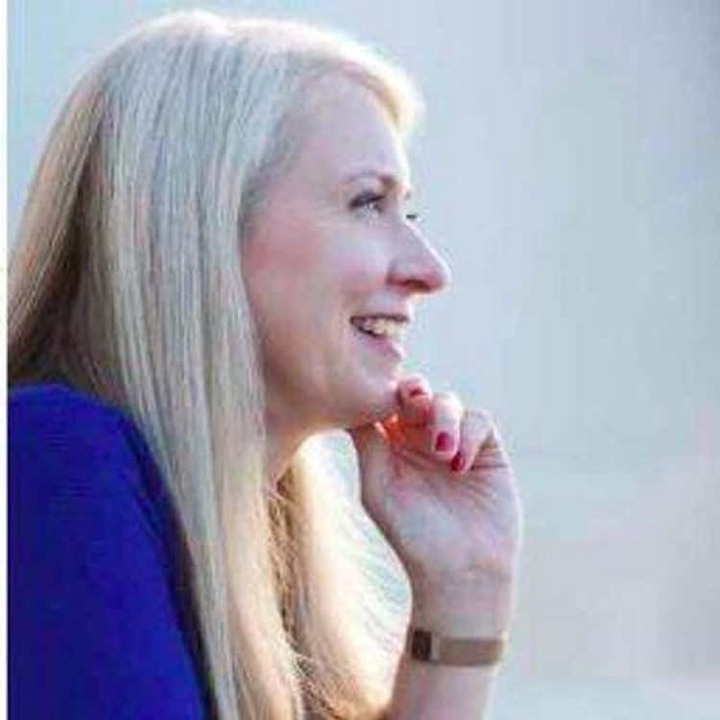 Virginia Postrel, a political essayist, gave a kidney to her friend Sally Satel in 2006. The assassination of Neda Agha-Soltan, a bystander during the 2009 Iranian election protests, was captured on cell phone cameras. Upon her death, many of her organs were donated. 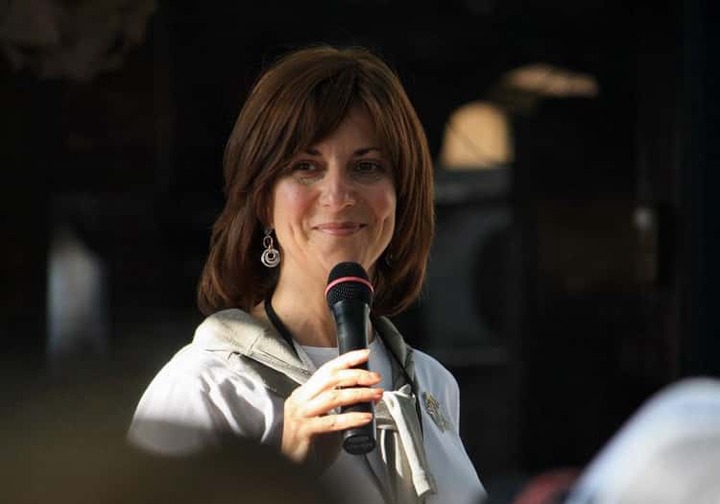 Lori Palatnik, an Orthodox Jewish educator, gave a kidney to a stranger in 2008.