By Victorkd (self media writer) | 8 months ago 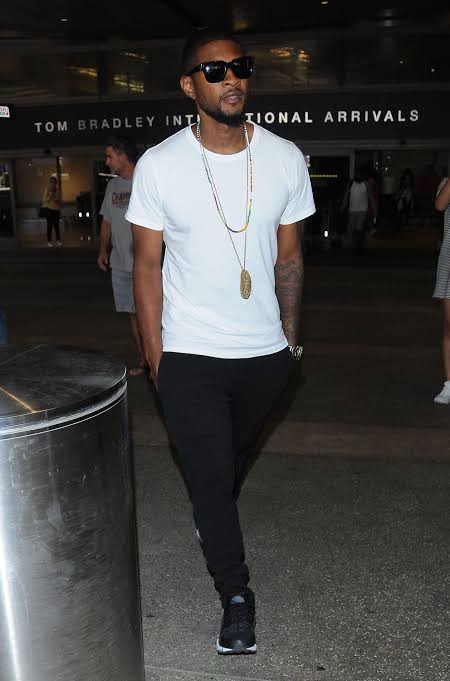 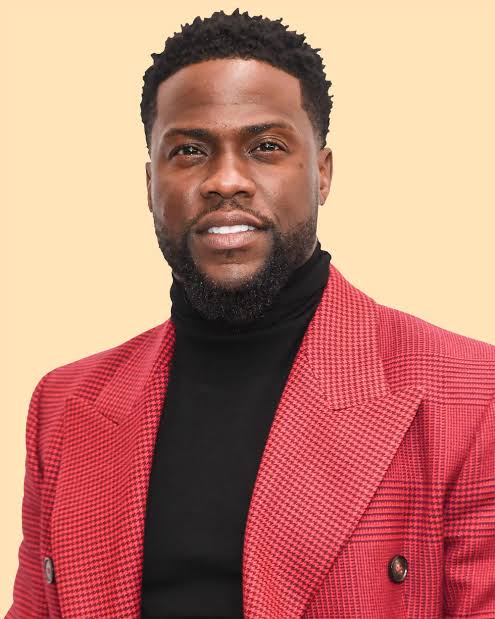 He admitted to the world that he cheated on his pregnant wife, and called it his "dumbest moment." she forgave him, and life went on. They are still together and raising their four children. Two from his previous marriage, and the two they have together. 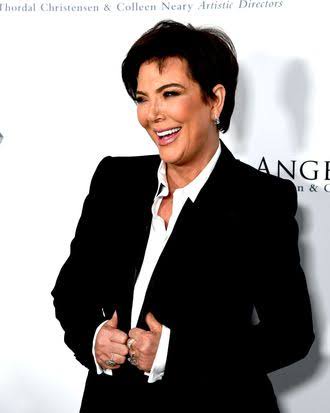 She revealed that her marriage to Robert Kardashian ended because she had an affair with someone. They forgave each other, but never got back together. He passed on a few years later. 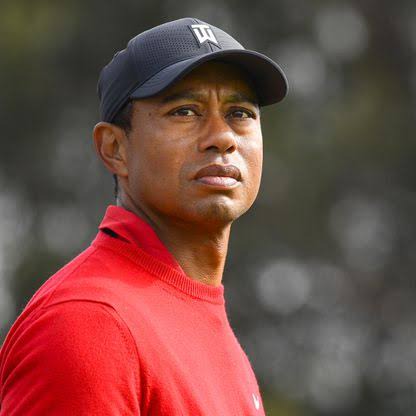 His marriage ended after reports of multiple affairs. He admitted to cheating with multiple women, and he regretted ever doing that. 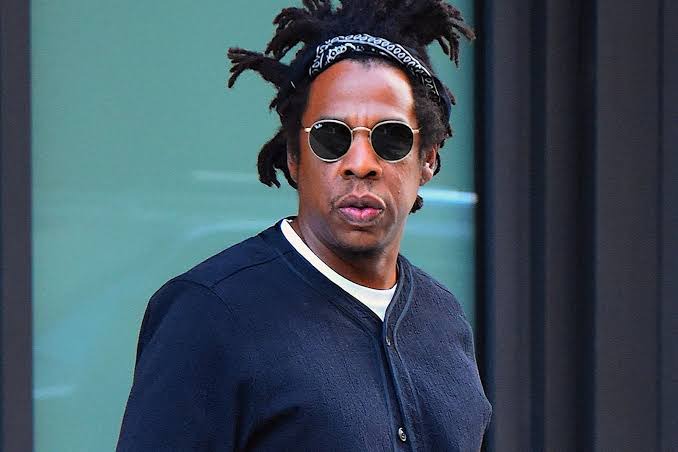 He cheated on Beyoncé, which she pretty much confirmed on her Lemonade song. Jay-Z confirmed the rumor in not so many words. 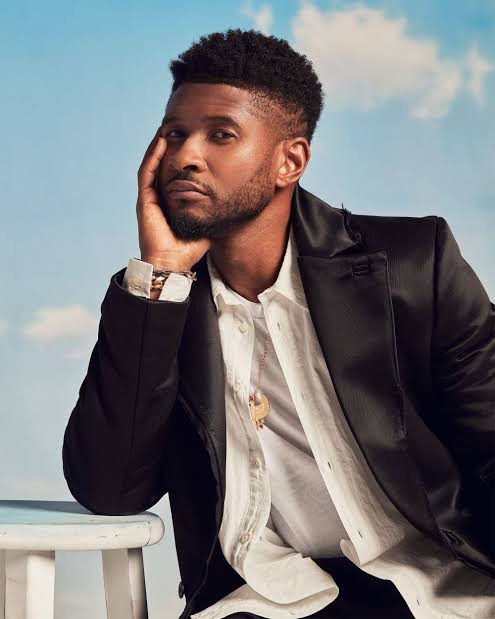 Confirmed to Oprah that he was not faithful to his ex-wife, Tameka Foster. He said he would have conversations with other women towards the end of their marriage. Instead of working on their marriage, he was looking for comfort elsewhere.