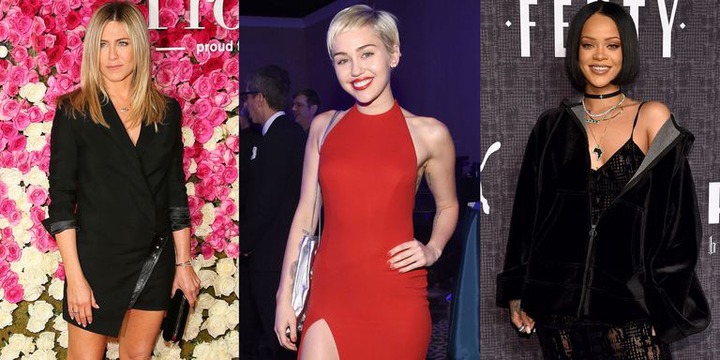 This is a list of female celebrities who smoke weed, loosely ranked by fame and popularity. More and more celebrities are speaking of their drug usage as they advocate for the legalization of marijuana. Some of these famous folks have never hidden the fact that they smoke weed, while other celebrities' pro-pot stances may surprise you. 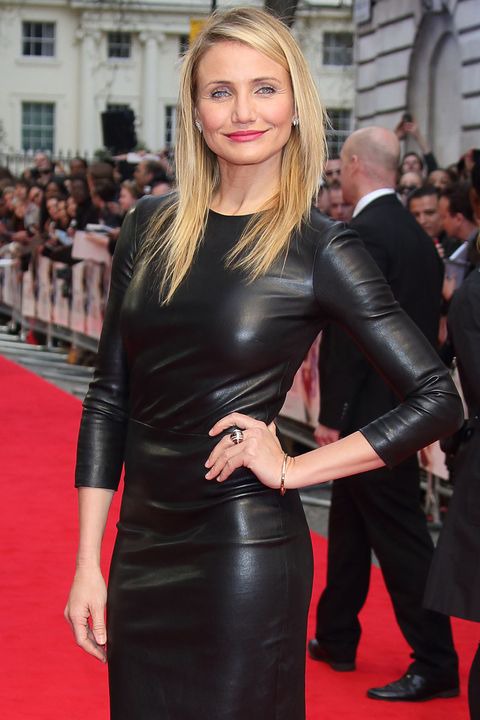 "We went to high school together, [Snoop] was a year older than me," she said on Lopez Tonight. "He was very tall and skinny and wore lots of ponytails in his hair and I'm pretty sure I got weed from him. I had to have!" 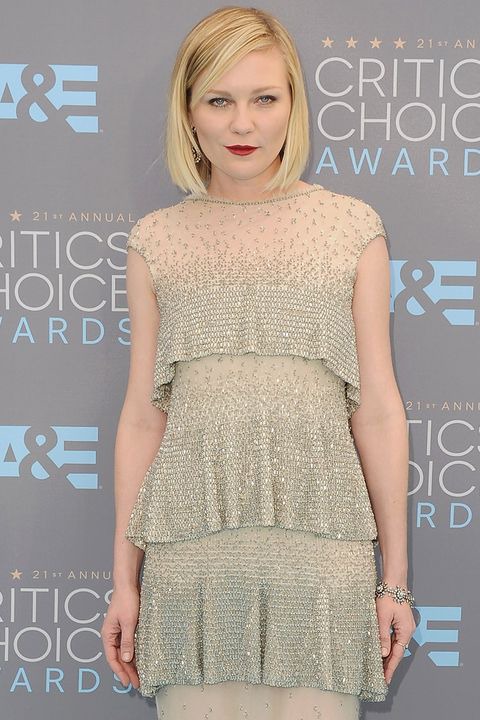 Kirsten told Britain's Live magazine: "I drink moderately, I've tried drugs. I do like weed. I have a different outlook on marijuana than America does. I've never been a major smoker, but I think America's view on weed is ridiculous. I mean - are you kidding me? If everyone smoked weed, the world would be a better place. I'm not talking about being stoned all day, though. I think if it's not used properly, it can hamper your creativity and close you up inside." 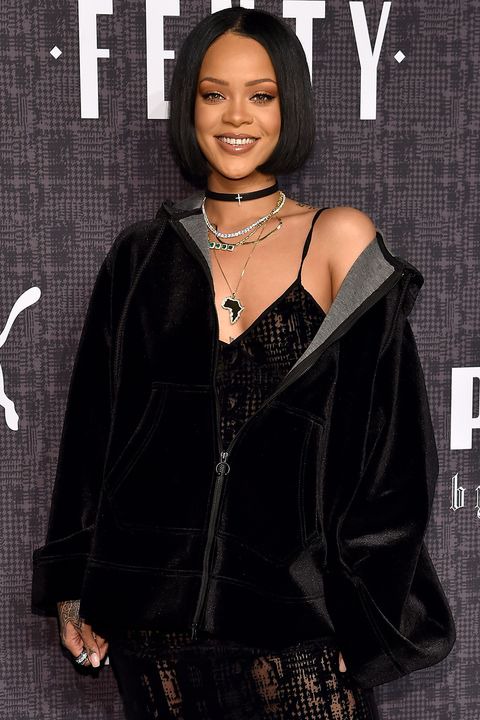 "Rihanna is a pothead and so am I, so we're real cool," A$AP Rocky said in an interview with Rolling Stone. "Weed is going to bring us together as a generation. Drugs is what created Woodstock. Let's be clear about that." 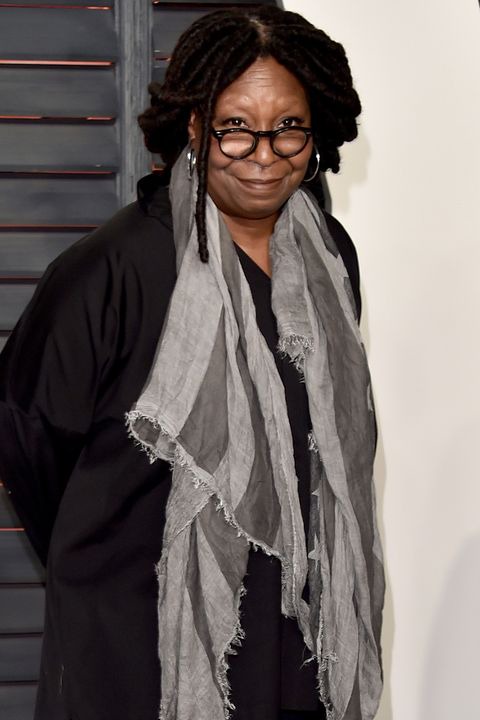 "The vape pen has changed my life," Goldberg declared. "No, I'm not exaggerating. In fact, her name is Sippy. Yes, she's a she. And yes, I named her Sippy because I take tiny, little sips — sassy sips, even — from her. And with each sip comes relief — from pressure, pain, stress, discomfort." 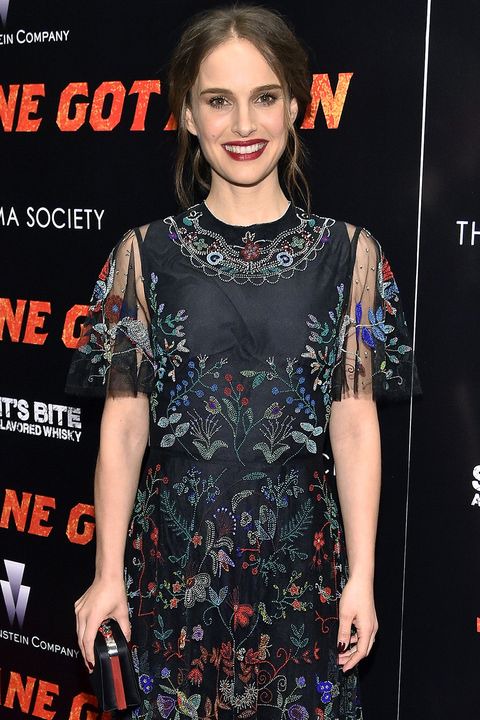 "I love stoner comedies. I smoked weed in college, but I haven't smoked in years…I'm too old. I wish I was that cool, but I'm like an old lady now. I'm in bed by 10 p.m. I can't do that anymore." – Portman revealed to Entertainment Weekly. 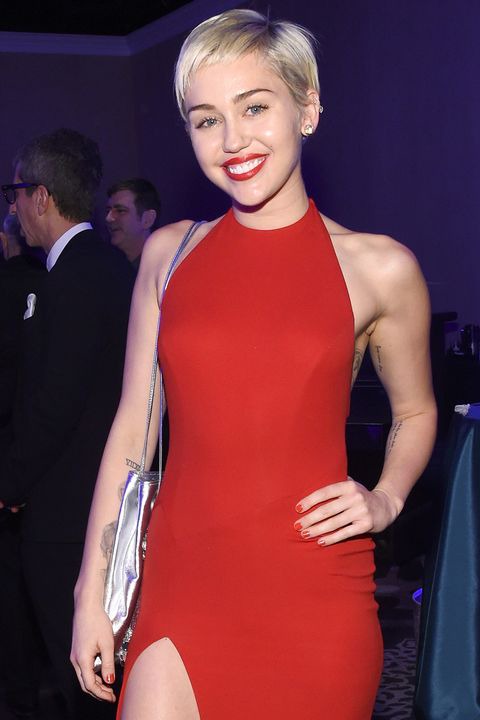 "I think weed is the best drug on earth. One time I smoked a joint with peyote in it, and I saw a wolf howling at the moon. Hollywood is a coke town, but weed is so much better. And molly, too. Those are happy drugs – social drugs. They make you want to be with friends. You're out in the open. You're not in a bathroom. I really don't like coke. It's so gross and so dark. It's like what are you, from the Nineties? Ew," she said to Rolling Stone Magazine. 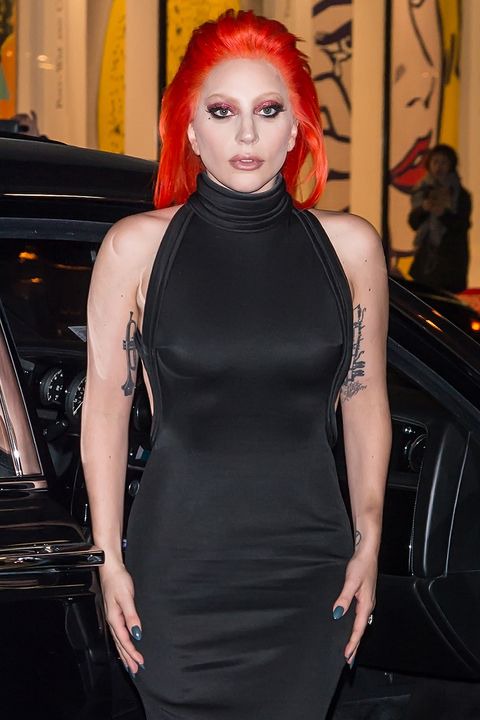 "I smoke a lot of pot when I write music. I'm not gonna sugarcoat it for '60 Minutes,'" she revealed to Anderson Cooper in an interview for "60 Minutes." "What artists do wrong is they lie, and I don't lie. I'm not a liar," she said." 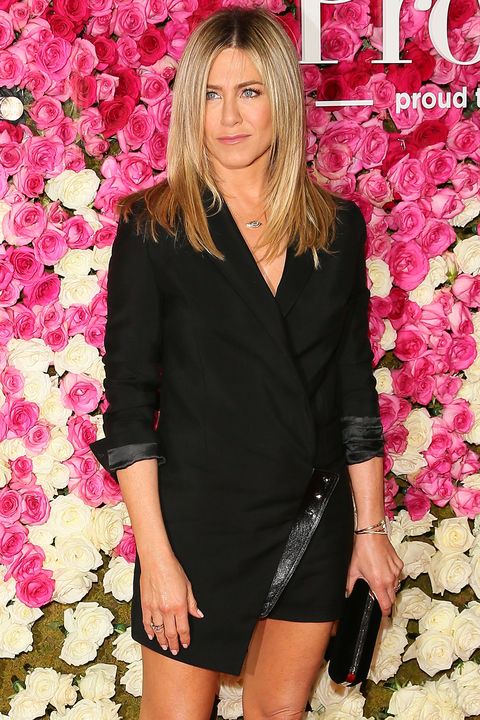 "I enjoy it once in a while," she told Rolling Stone magazine. "There is nothing wrong with that. Everything in moderation. I wouldn't call myself a pot-head." 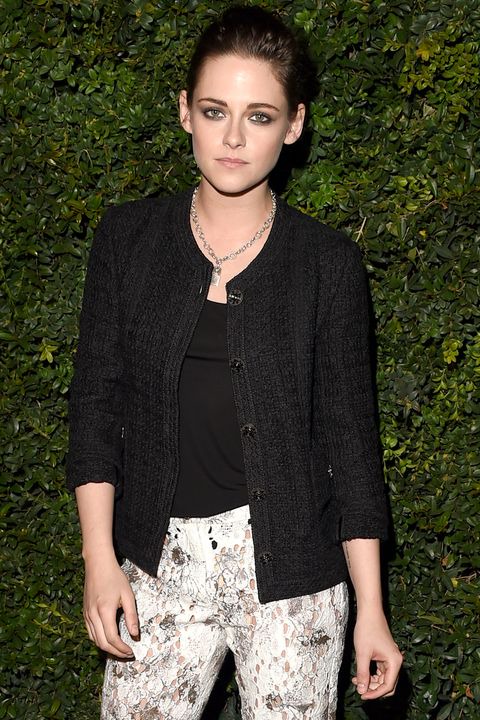 "You can Google my name and one of the first things that comes up is images of me sitting on my front porch smoking a pipe with my ex-boyfriend and my dog," she says. "It was taken the day [Twilight] came out. I was no one. I was a kid. I had just turned 18."The next day it was like I was a delinquent slimy idiot, whereas I'm kind of a weirdo, creative Valley Girl who smokes pot," she revealed to Vanity Fair. "Big deal."