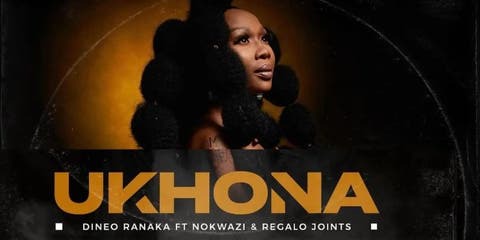 Television and radio presenter Dineo Ranaka seems to have ventured back into being a musician. It’s been nine years since her first single, and I will survive. She released a snippet of her new song Ukhona playing in the background of her single cover. Dineo features the vocally gifted Nokwazi, who’s made music with some stars. Dineo’s song also features Regalo Joints.

Ukhona is the song’s name, and it’s in the house genre. Since we’ve heard the snippet, it’s safe to say it’s more on the tribal side and not amapiano. It’s improbable that today, new artists in the house music field release songs that are not amapiano. One thing about the tribal house is that it’s timeless. Tribal has been around since the early 2000s, and we must remember, it is the genre that took out gqom from its glory alongside amapiano. 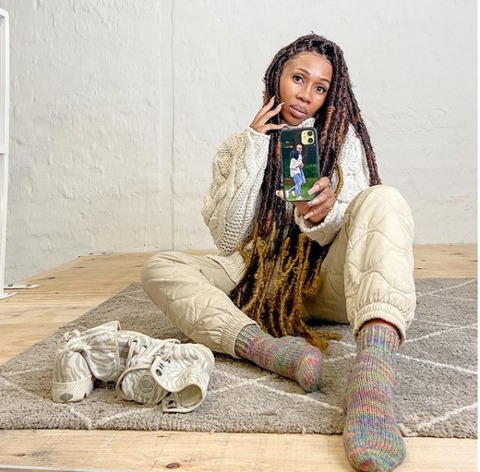 It’s too early to say. Yes, house music, especially tribal house music, is excellent, and it has a huge fan base but, not every song in the genre is a hit. Upon the actual release of Dineo’s music, which is set to be on the 28th of January 2022, we will see if it’s a hit or a miss.

People flock to stream to critique when a famous face releases a song. Usually, songs like these get high ratings as many people are momentarily subscribed but, not all those songs turn out to be bangers. If Ukhona is a fantastic song, it will still be relevant a month after its release. 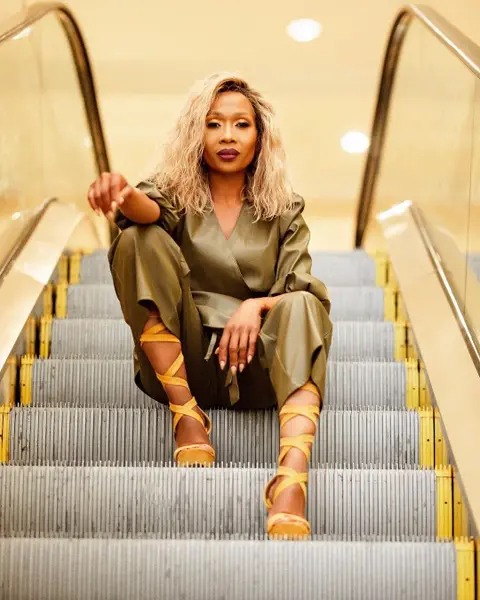 Dineo’s other talents in the industry.

Dineo was working at a call center in the 2000s, one day, she got fed up and went to try her luck in the YFM offices, and she got the job as a presenter. After some years in the station, she had her reality show and ventured into acting. In 2012, she released a pop song called I Will Survive, but it wasn’t successful. Not too long ago, she decided to be a club DJ, and now, it’s the new single and her controversial new make-up brand. She is talented in her other jobs, but it’s too early to rate her latest venture. 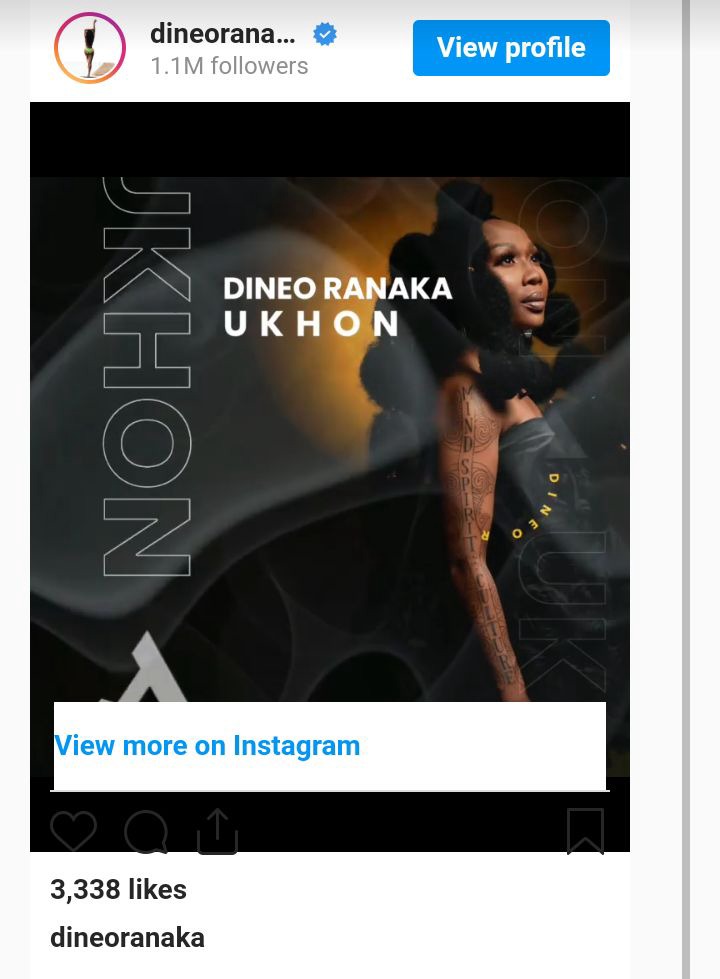 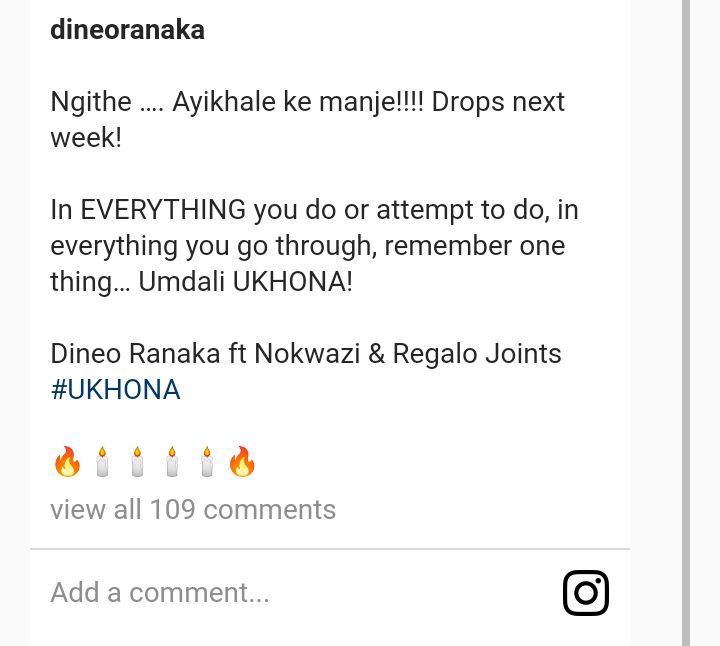 Click on the source link to go and listen to the preview of the album.