Confirmed: Uzalo's favorite actor is making a return in January 2022 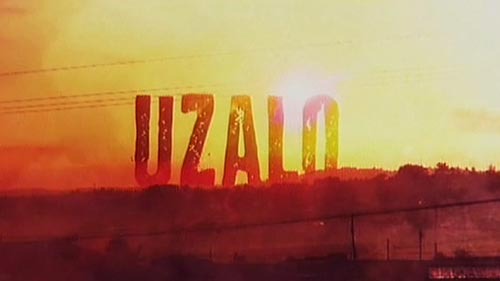 TVSA has confirmed in their teasers for January that Uzalo's favorite actor is making his return to the show and he will appear as from the 3rd of January.

In the teasers for January at the TVSA website, it does show that on the first week of January, the 3rd which it will be a Monday, this most loved actor will start to appear.

On TV SA website, for the 3rd January, it is written that Nkunzi will receive shocking news which is that Mastermind is back at Kwamashu. He will then starts to do the rights all his wrongs but it would be too late by then. 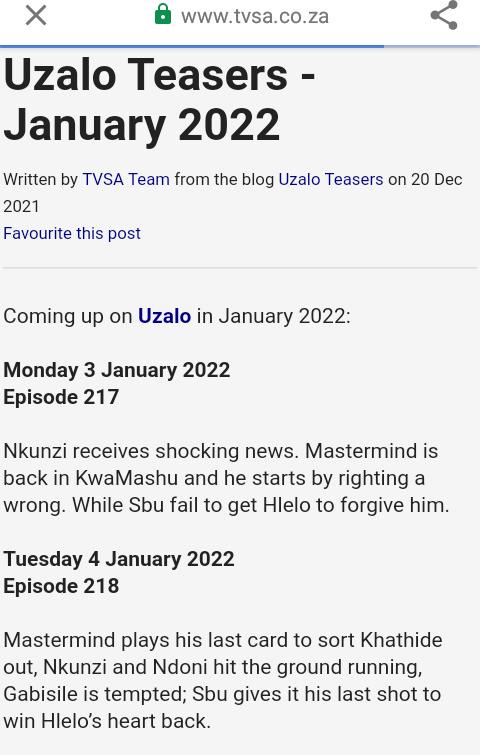 As the week goes by, it will become so clear that indeed Mastermind has arrived at Kwamashu and he will shake things up. His intention is to ensure that Khathide gets behind the bars. 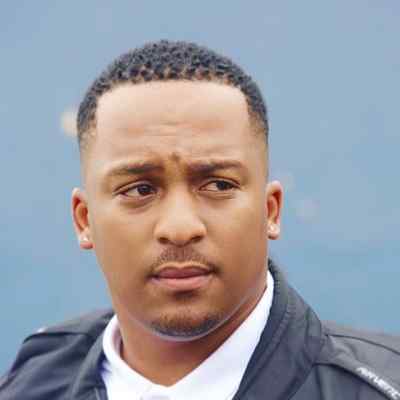 He will do everything in his power, even pulling the last card to sort Khathide out. Knowing Mastermind and the effort he put, he will definitely win this one.

It goes without a doubt that he is one of the most favourite actors in Uzalo as most people love to watch the soap just to see him.

His notorious character also makes people to fall in love with him and ofcourse his charming looks.

It will be remembered that earlier on this year, he was amongst those former Uzalo actors who returned to the show for only a brief epides.

It was the time when Dawn Thandeka King, who played the role of MaNgcobo was leaving the show. Wanting to impress the viewers and gain much views, the producers thought of bringing some of the former cast to shake things up as they give MaNgcobo a grand exit.

Earlier on this year after he appeared on Uzalo, he set the record straight on his Twitter account that he is leaving Uzalo for good, he only returned for that brief episode. But now it is clear that things have changed as the producers have bought him back.