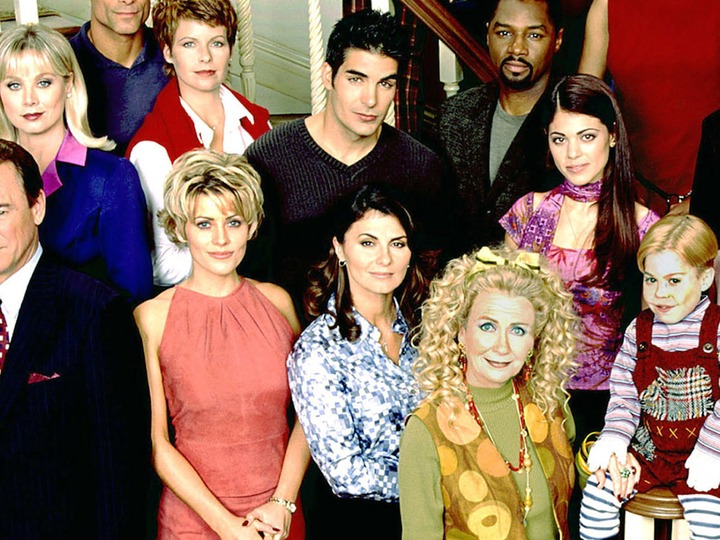 The drama series became popular in the early 2000s when it played on Etv at four pm. A lot of people who were young said they recall how the show always made the streets of Mzansi empty at that time. Those who did not have tvs said they had to go and watch in people's houses because they couldn't miss it. The popular characters on the show were Tabitha and her doll Timmy which could change to a human being. The duo were always up to no good but entertaining as well. 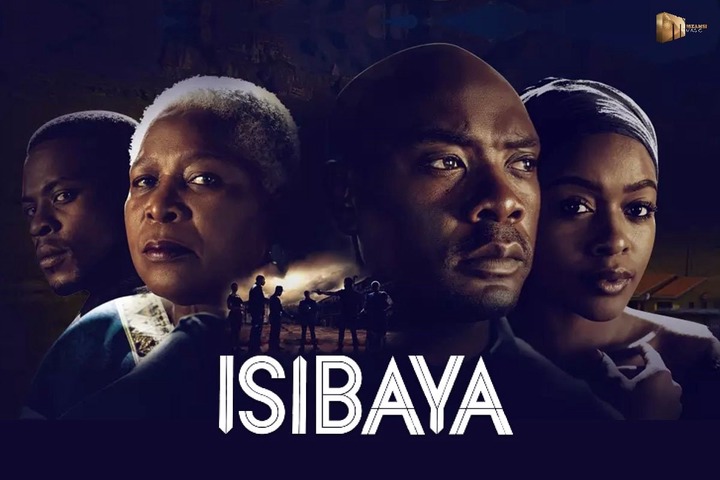 The mzansi magic drama ended last year since its first debut in 2013. The drama series was entertaining and came with a different storyline which involved the lives of taxi owners and the violence involved in the taxi industry. We got to learn a lot on the drama as they shared on witchcraft rich people practice and the process of having ﻿Umkhovu were you kill someone, control and use them for all your dirty and evil work. 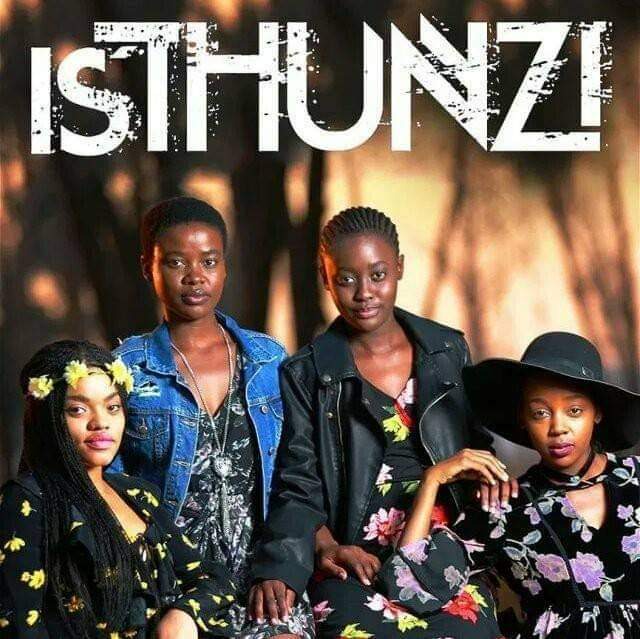 This is a drama which made the talented Thuso Mbedu get nominated on the Emmy awards. The drama focused on problems most teenage girls goes through on a daily basis and the difference in thinking between most rural and city girls. In the drama a vibrant city girl moves to the rural areas where she befriend a group of girls who face abuse on their daily lives and not doing anything about it, the new girl teaches these girls to have a backbone and always fight back. 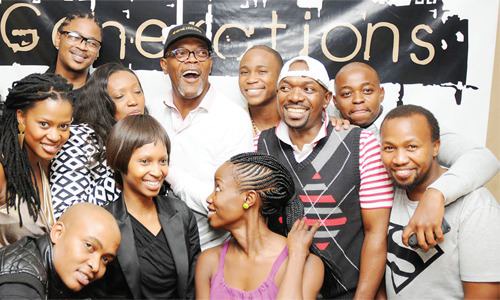 Before there could be the current Generations the legacy, there was the previous generations were all cast members were fired because they demanded better pay. Most people prefer the old generations because it was more entertaining compared to the current one according to them. This is a drama which involved the battles of royalty thrones between family members. The drama would teach you the danger of power hungry people and the extent they could go to get on top not minding you are related to them.