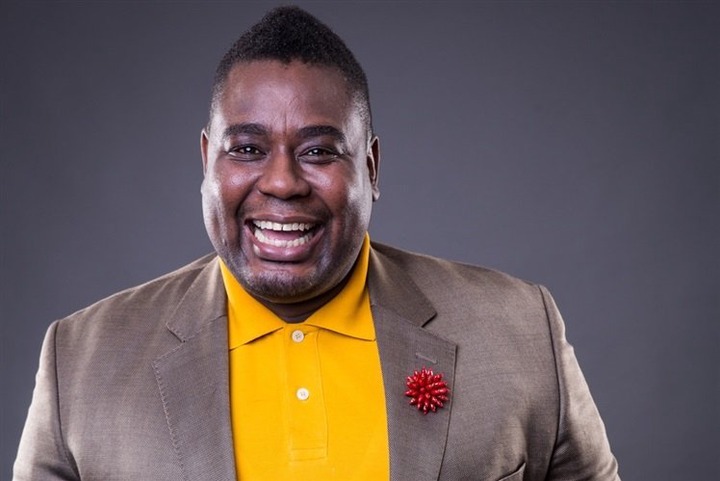 Comedian put on indefinite suspension for 'arriving late' to work

It has been said that comedian Felix Hlophe does not respect time, which has placed him in some hot water.

There are rumors that Gagasi FM was coerced into suspending Felix's show and taking it off the air for a whole month.

On the radio station broadcasting from Durban, Felix and Njabs Zwane co-host the morning program known as "breakfast."

It is said that he has been given reprimands for coming late to work on many occasions.

Felix is known to have a predisposition toward "African time," according to one of his coworkers.

"There's something wrong with this man. He has no regard for the passage of time. He constantly comes late, which causes everyone to be inconvenienced.

He has a lot of experience, and the management likes the way he conducts his work, so they do not want to fire him, according to a second person who is familiar with the matter.

"The ratings for his program are good. Because of this, the management decided to keep him on the same program despite making changes to the DJs and shows on an annual basis.

"He is aware that he is excellent at his profession and that the management enjoys working with him. Because of this, he arrives to the office at his own convenience. The source said that even if the management does not want to terminate him, he should be aware that nobody is irreplaceable since it is a fact.

Khulekani Shandu, a spokesperson for Gagasi FM, has verified that Felix has been suspended.

He declined to provide any information on the grounds for his suspension.

"He will make his return to the airwaves the following month. That's all I can say," stated Khulekani. Shandu.

Felix, too, declined to disclose a significant amount of information on his ban.

He requested that anybody interested in further information get in touch with Gagasi FM.