Today I had an exclusive interview with a local film maker Kay 2 Danisa from Dududu in the South Coast of KwaZulu Natal. 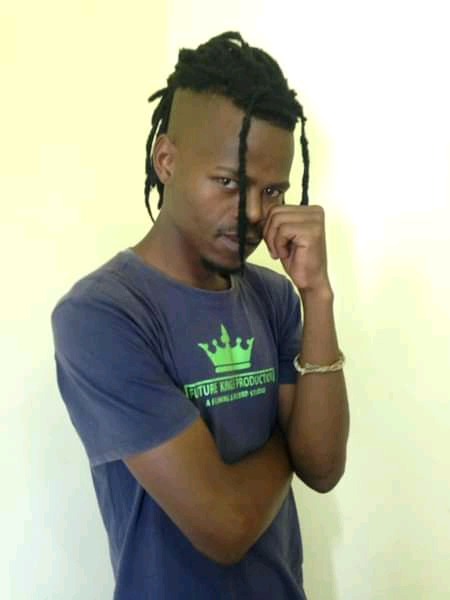 He is the current talk of the town for creating a new local film called Imbuzi Emnyama . Danisa is also a music producer , radio personality for a KZN leading digital broadcaster Life FM KZN Broadcasting in his township Dududu. 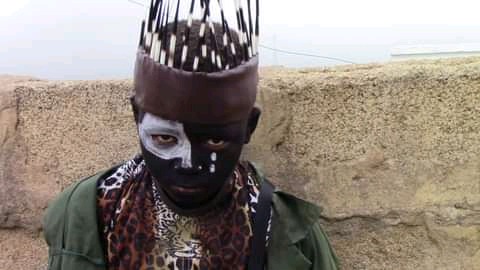 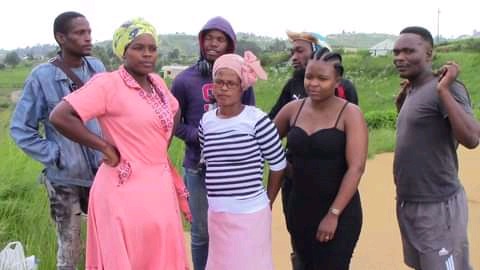 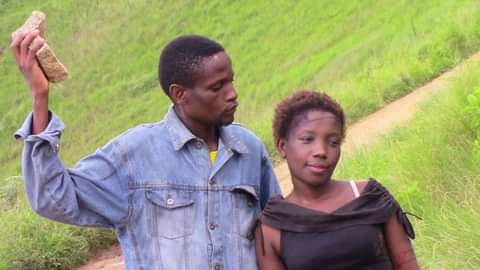 AmaLegends which is a local traditional music and dance group .

Mr Danisa said he is very excited about this project and the vision behind the movie is to expose things that happening in the real world , things like hate, love , witchcraft, violence and more . 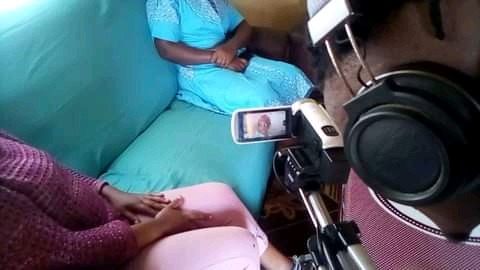 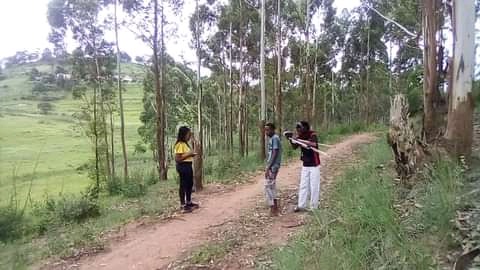 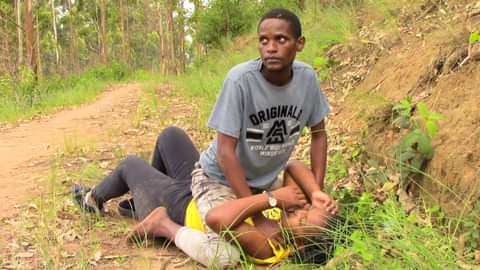 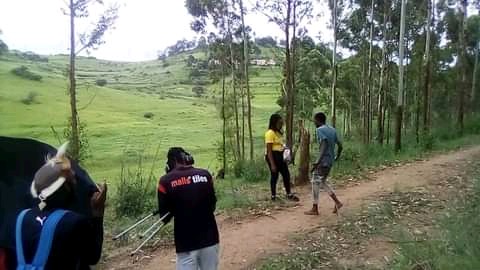 mentioned that he gave all upcoming actors opportunities to explore their talent . He told us that he's production company called Future Media believes in giving young people opportunities to be in the entertainment industry.

Imbuzi Emnyama will be released at the beginning of February 2022 , it will be available throughout digital platforms . He also said he is working very hard to take it to local television platforms like 1 KZN TV and Mzansi Bioscope .

The main character in the movie is played by Mlungisi Doncabe playing the role of Mnqobi , this charector explain everything about the core of the film .

Danisa concluded by saying, the movie will also have season 2 as they are about to wrap up the shooting of season 1. He aim to bring back all the charectors that have appeared on Season 1.

Meet King Monada and his first wife before he became famous

[Watch] King Monada Reaction To A Man Kissing Him. Mzansi in laughter