By NativeNems (self media writer) | 2 months ago

ub Jub was arrested for drunk driving and engaged himself in street racing in Protea Glen Soweto, where he ended up killing some school kids and some of the getting permanently injured, he then served his sentence but now has been released and he is working as hard as he could. He has a son with the Musician Kelly Khumalo, but their relationship is sour with him not allowed to visit nor see the child, one tweep stated ,” He does not do anything for the child because Kelly will not let him, she had stated numerous times that Jub Jub will not have access to his Child”. Kelly Khumalo has not found much luck when it comes to relationships with some not laying longer, others getting killed or arrested. 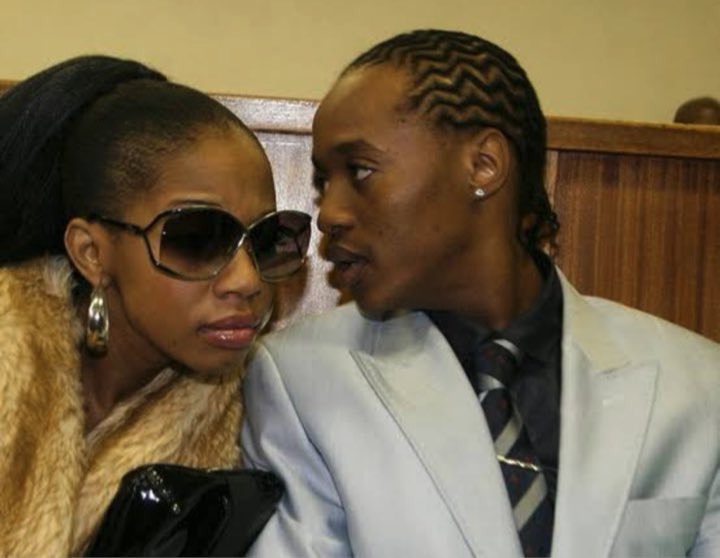 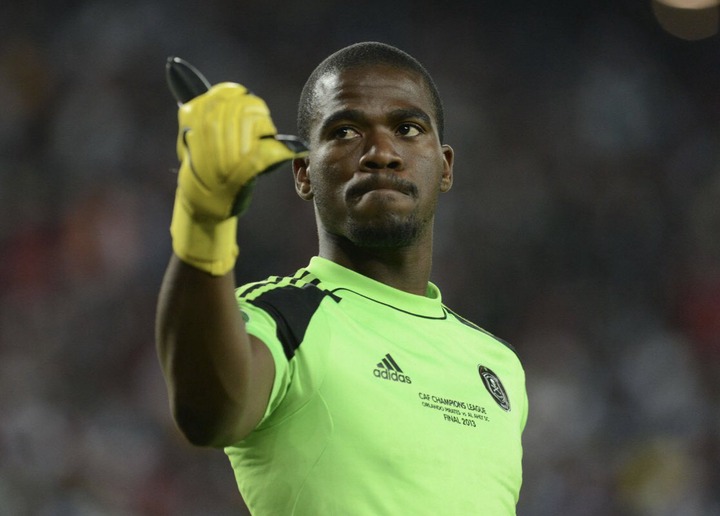 Former Pirates goalkeeper Senzo Meyiwa was killed at Kelly Khumalo’s house during the time when he was dating Kelly Khumalo. During his interview with Mac G that will be a fully aired on Wednesday the 1st of December 2021 on Channel O at 21:30 South African Time. There is a snippet of the interview where Jub Jub stated that Kelly uses “muti” hence all the guys that date her either end up in jail or dead. There is a lot of anticipation from this episode, with some people stating that they will be watching the show for the very first time since a lot will be disclosed for the Uyajola99 presenter. 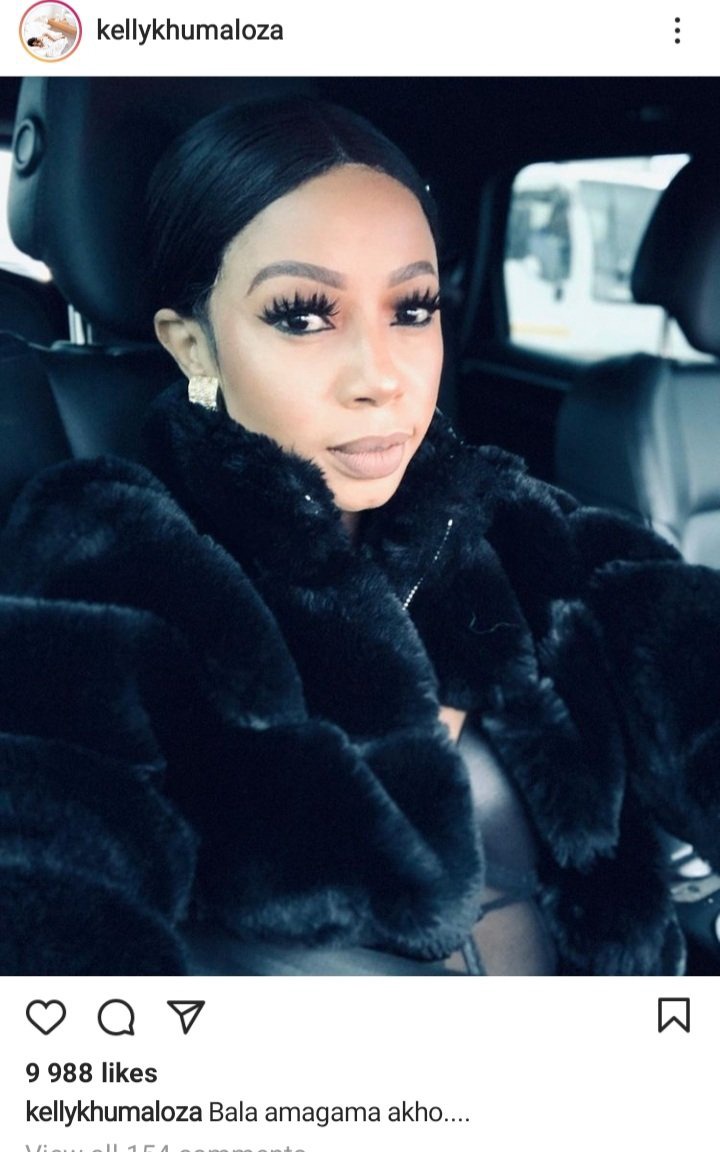 A lot of South African are keen on watching the interview as more and more news will be said regarding his life in jail and his time with Kelly Khumalo. Some of the tweeps feel pity for Kelly since she is the mother of his Son, one tweep said ,”Not him accusing the mother of his child for using muti”. A lot of people where left devastated with the passing of Senzo Meyiwa , with his case still hanged up and no one being convicted for his murder, a lot of questions will now come up from the statement that was made by Jub Jub regarding the usage of muti by Kelly Khumalo that may eiter kill them or get them jailed.

Gugu does not give up to Azwindini in : Muvhango