By topnewspaper (self media writer) | 4 months ago

9 interesting facts about # HouseOfZwide's Wanda Zuma (Nkosi Zwide) . He is amough youth south African actors making their mark in the industry. Wanda Zuma started making waves back in 2018 and his star continues to shine brighter everyday. He is an actors, writer as well as director. learn more about the talented Zuma from 9 facts .

1. 29 year old Wanda Zuma was born and raised in Durban.

2. He matriculated from Grosvenor Boys High School in 2009 and studied Performing Arts at Creative ARTS College graduating in 2014.

3.Zuma appeared in the television films love and M Zuma and Maskandi and young Adults, which were part of SABC'1 NFVF Youth Films intiative.

4. A lot of people started to notice him when he debuted on television as a hitman in an episode of the SABC1 soapie Uzalo that aired on January 23, 2018.

5. In January 2019, Zuma bagged a recurring role as one of Jama’s (Wiseman Mncube) crew on the Mzansi Magic drama series eHostela.

7. He followed this up with a recurring role as Detective Mthaka on the final season of the Mzansi Magic soapie Isibaya, first appearing in Season 8, Episode 60, which aired on 26 June 2020.

8. Zuma landed his first starring role in television when he was cast as Nkosi Zwide, Faith, on the e.tv soapie House of Zwide, which replaced long-running soapie Rhythm City on 19 July 2021.

9. On the show Nkosi is eye candy – every woman’s dream man – but he has big issues. He sees himself as successor-in-waiting to his father but doesn’t have an artistic bone in his body to drive the business. 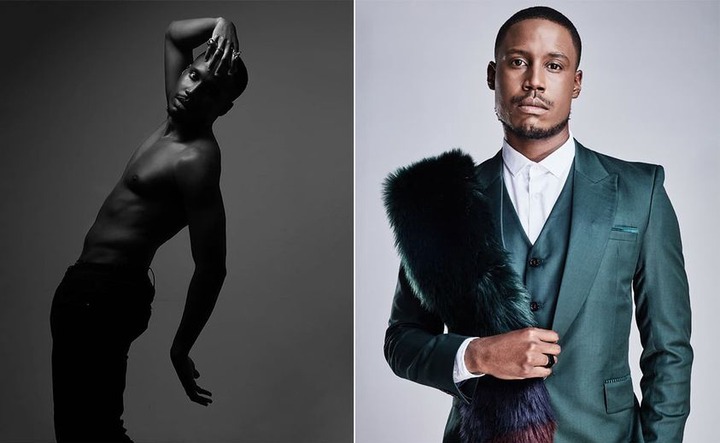 Content created and supplied by: topnewspaper (via Opera News )