By Nozizwe_Wilson (self media writer) | 4 months ago

"Cassper Has Some Explaining To Do" SA React As Top Actor Dies Days After Rapper Allegedly Threatens. 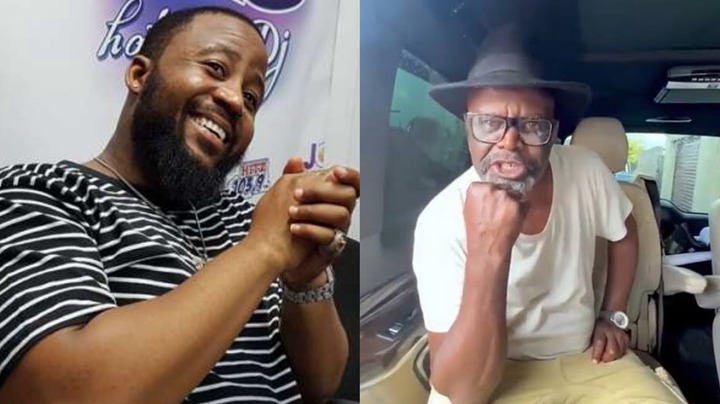 Then it turned a bit sour as days later top South African actor in a bid to frustrate the rapper, made a video insulting Cassper, saying he would be the rapper before leaving this earth. He finished by calling Cassper's mom a bitch. This infuriated the rapper who then tweeted;

"Who the fuck is that old man and why is he calling my mom a bitch? Why does my family have to be disrespected like this yo? Fuck this is too much now!!! Modimo nna ha ke sa kgona, ke kopa thuso." 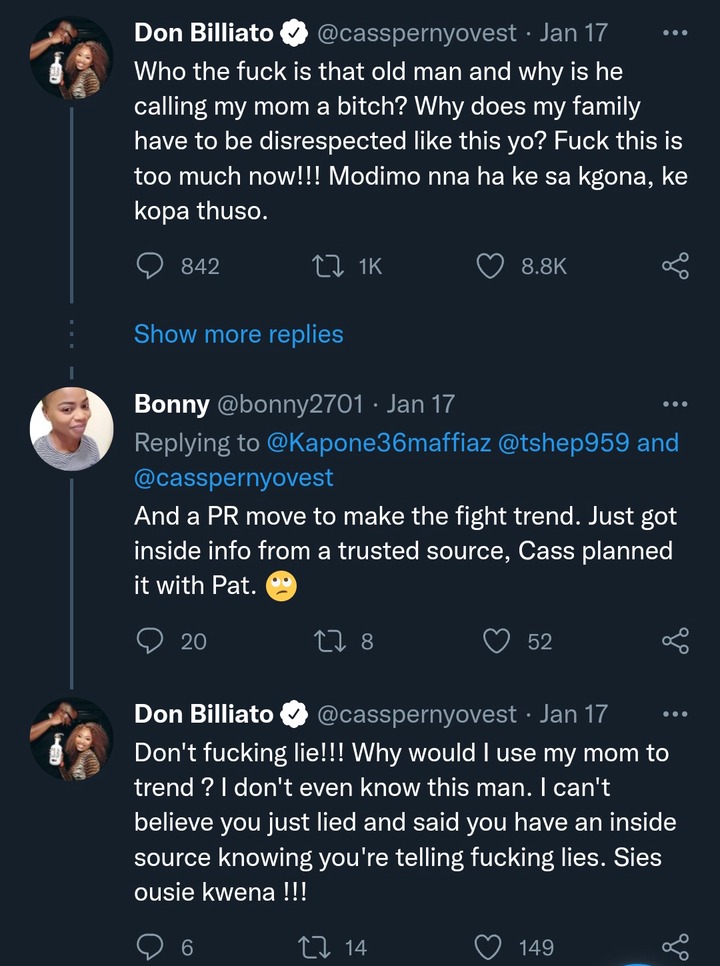 Although the damage had been done, Patrick Shai made another video apologizing for calling Cassper's mom a bitch instead of just focusing on the fight challenge. Of which Cassper didn't accept or forgive.

However days after the apology, we got the shocking news that the veteran actor has died and the circumstances surrounding his death is still unbelievable. Patrick Shai alleged granddaughter reportedly confirmed the development on Facebook. 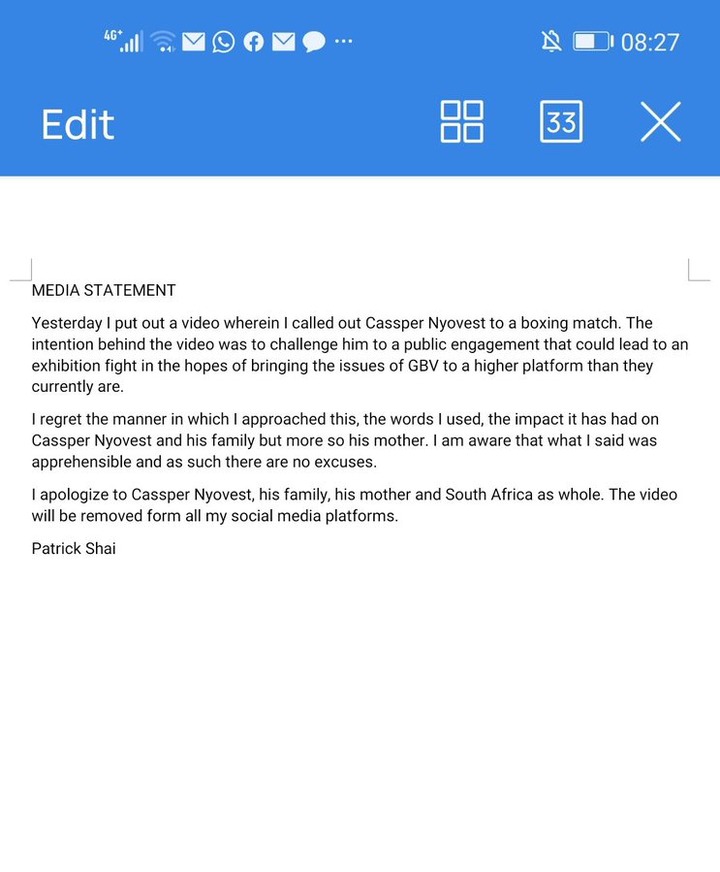 According to Sunday World, Patrick Shai took his own life at his house in Dobsonville, Soweto. The publication revealed that news about his suicide was revealed by a family friend, who did not want to be named for fear of reprisal. 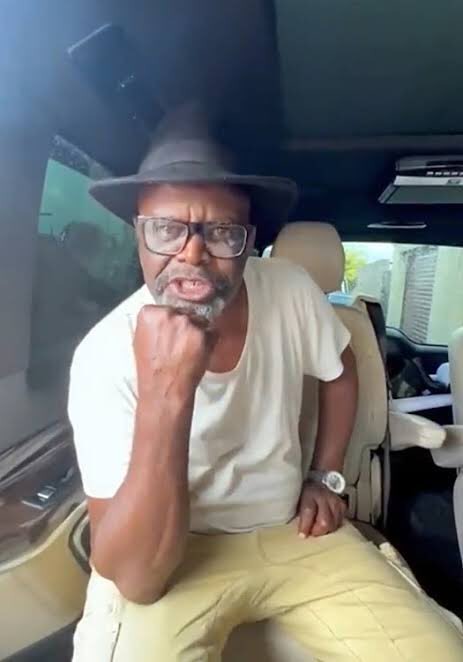 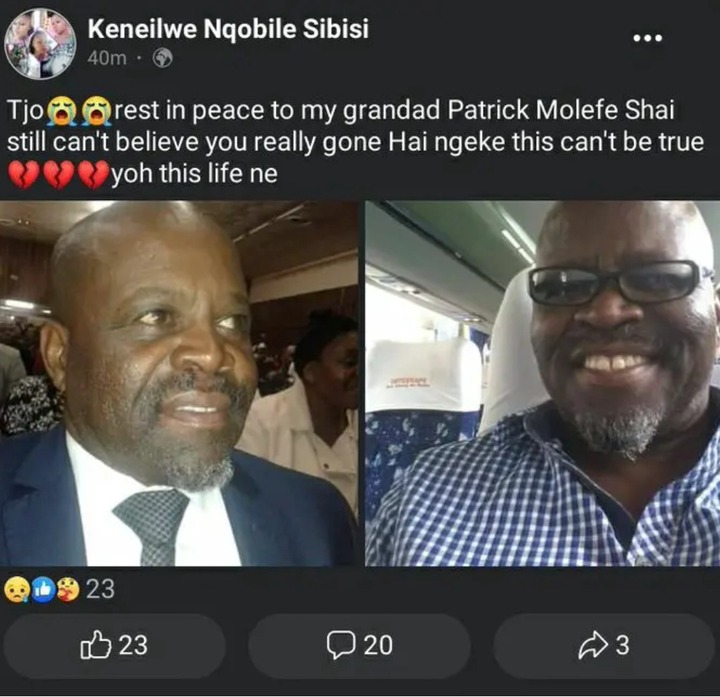 Although the Shai’s family has not yet made a statement to prove that indeed he has committed suicide or being killed.

Meanwhile, this happens just 3 days after he insulted Cassper Nyovest and his mother. A video of him promising Cassper fist fight before he dies left the nation devided.

Now also don't forget that Patrick Shai says, “I want to kick Cassper Nyovest before I die” then the following week he commits suicide. 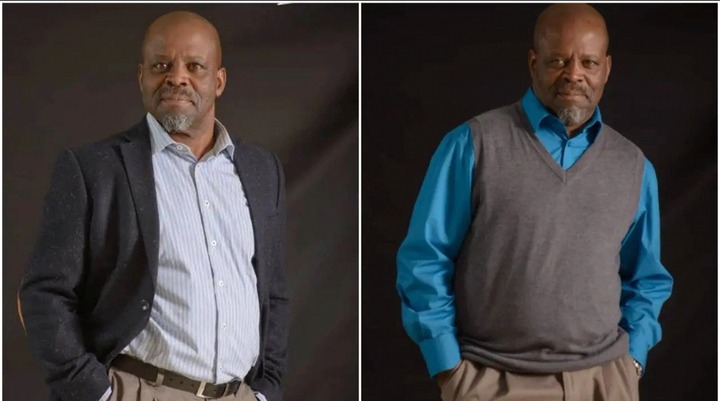 Hundreds of South Africans have been sending their prayers and condolences but many believe the actor didn't commit suicide and that the Rapper Cassper Has to speak up. Here are some reactions below;

"Cassper Has Some Explaining To Do"

"I think someone paid these influencers to drag Cassper Nyovest's name because all of this doesn't make sense."

"Some people are weird. How is it Casper's fault."

"People in this streets are insensitive, they can say any rubbish for likes and retweets." 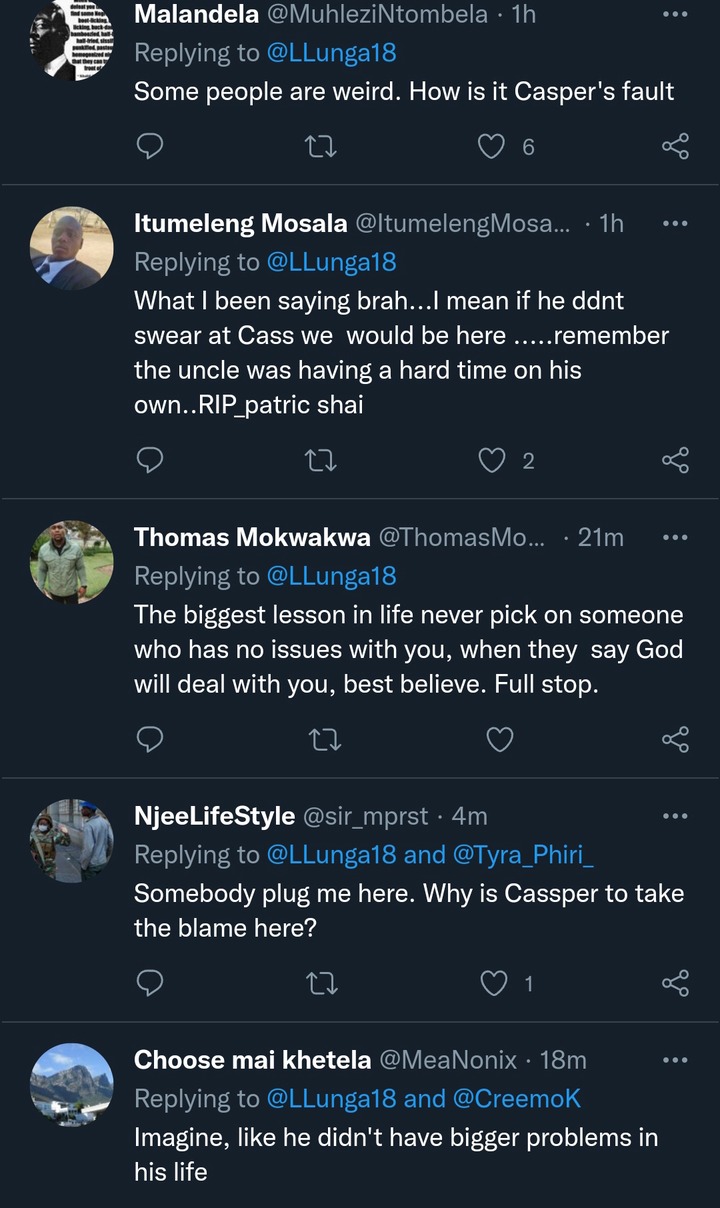 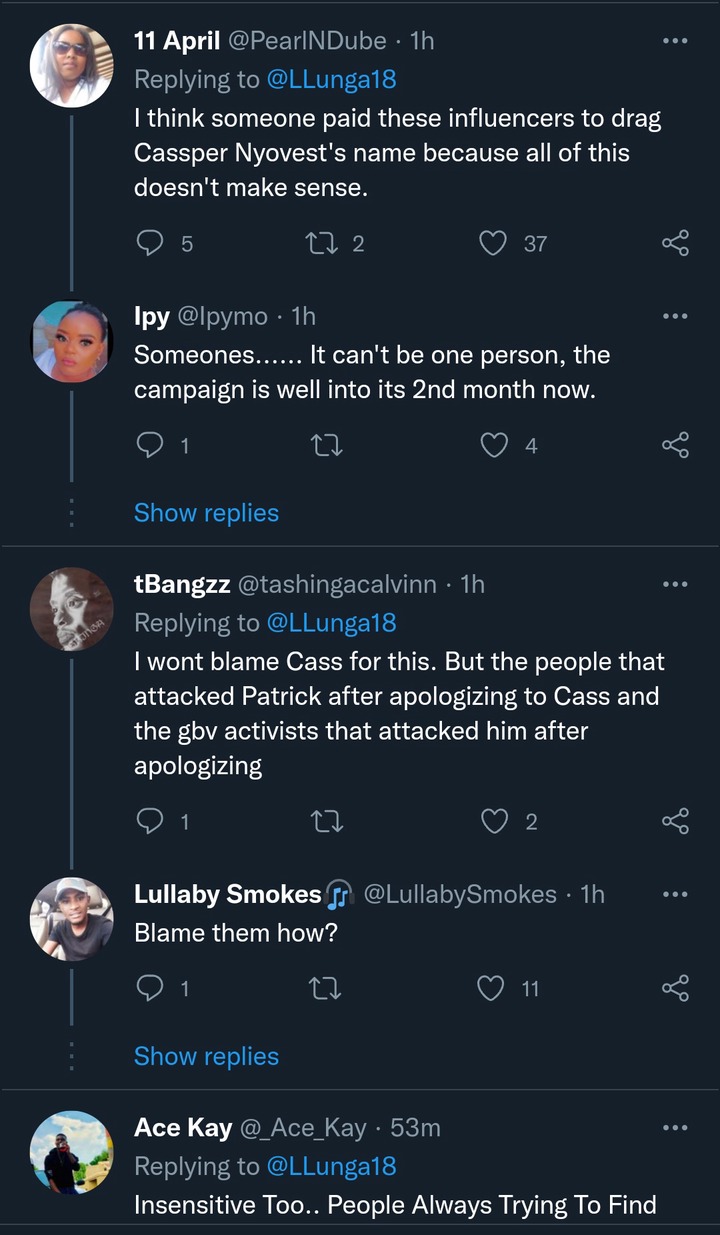 But then he apologized