Allegations That He Will Host Less Radio Show Than He Was

By FuzelihlePholoba | self meida writer
Published 11 days ago - 684 views 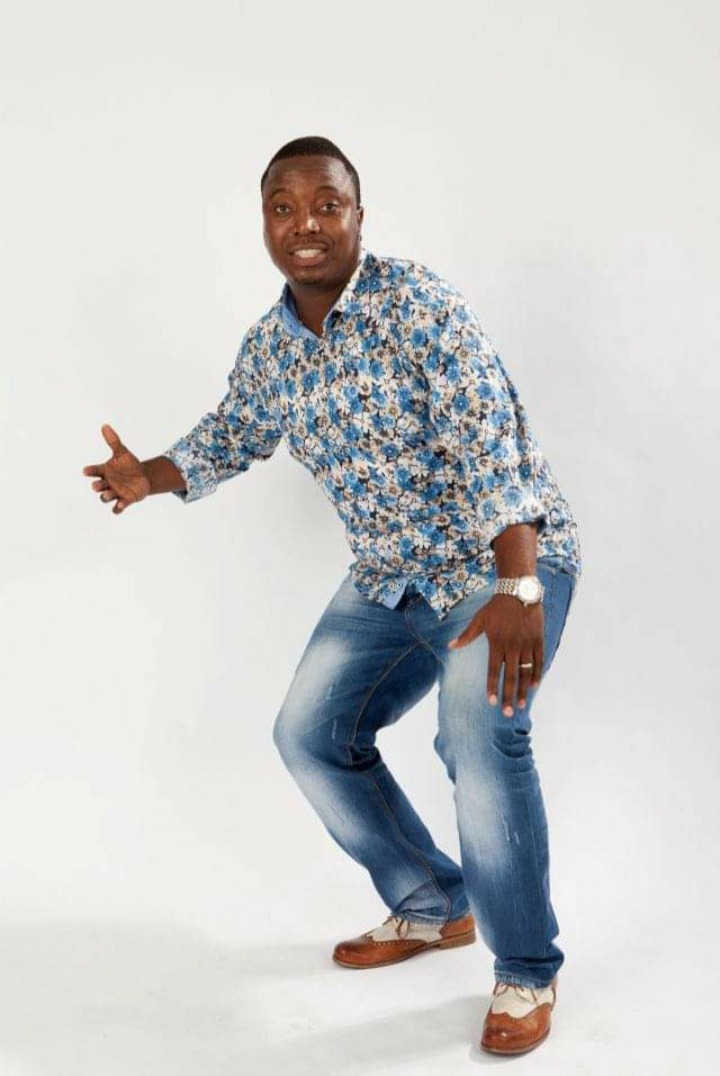 Tshatha who is suspended from work.

In Khuzani's post, he reveals that Malaika song 2bobo was not supposed to take a song of the year but It was supposed to be Shwi noMtekhala in that year, 2005 but due to the unpopular genre so Malaika took that title.

SABC spokesperson Mmoni Seapolelo released a statement where she revealed that they have concluded that he will remain off-air until the end of March. As he was suspended he was a host of Isidlo Sasekuseni and Sigiya Ngengoma. 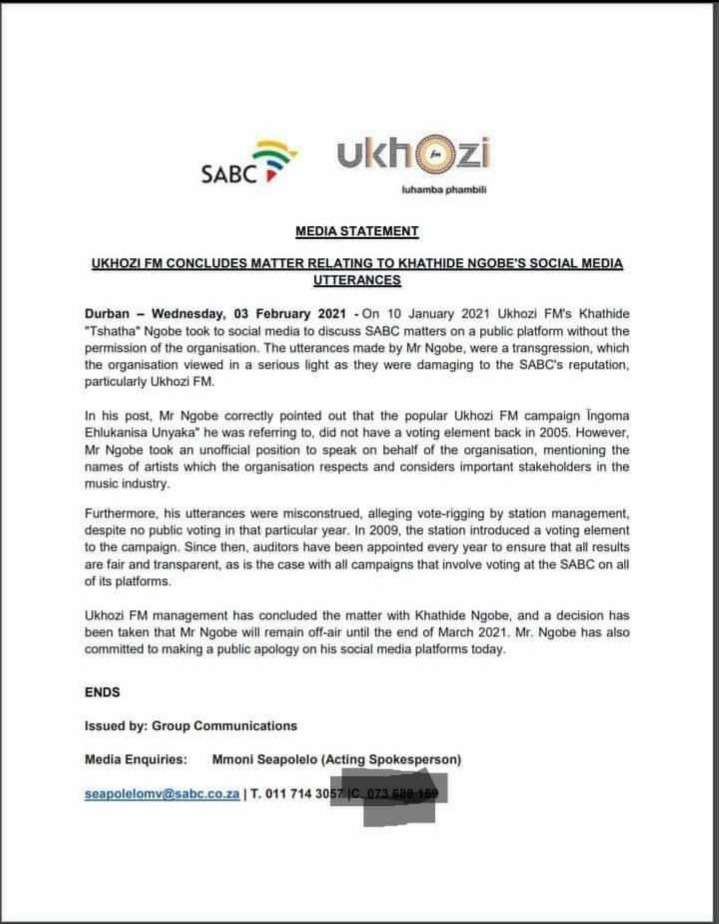 SABC media statement about his suspension.

SABC spokesperson, Seapolelo was not found on her cellphone to respond to this news. 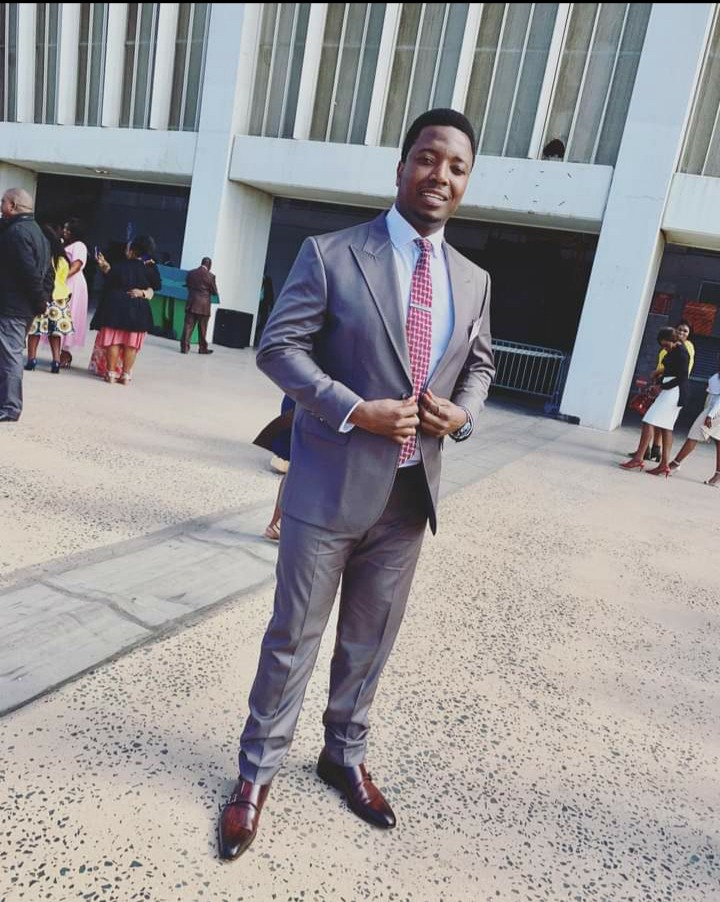 However, at the beginning of this month, he wrote on his Facebook page apologizing about what he wrote in that comment section. Fans reacted saying they are missing him as he Is unique with his talent. Others are saying they will follow him even if he hosts a mid-night show.

Khuzani Malaika Mmoni Seapolelo Tshatha Ukhozi FM
Opera News is a free to use platform and the views and opinions expressed herein are solely those of the author and do not represent, reflect or express the views of Opera News. Any/all written content and images displayed are provided by the blogger/author, appear herein as submitted by the blogger/author and are unedited by Opera News. Opera News does not consent to nor does it condone the posting of any content that violates the rights (including the copyrights) of any third party, nor content that may malign, inter alia, any religion, ethnic group, organization, gender, company, or individual. Opera News furthermore does not condone the use of our platform for the purposes encouraging/endorsing hate speech, violation of human rights and/or utterances of a defamatory nature. If the content contained herein violates any of your rights, including those of copyright, and/or violates any the above mentioned factors, you are requested to immediately notify us using via the following email address operanews-external(at)opera.com and/or report the article using the available reporting functionality built into our Platform

Every Gardener Ought To Know These Little Tricks When Growing Daisies 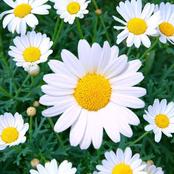 Tricks girls use to cheat and how to catch them! 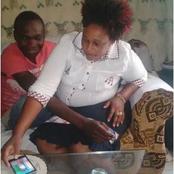 Keep these plants in your home to attract money. 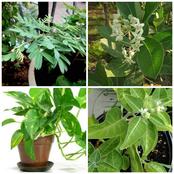 Why You Should Show Love And Affection To Your Child 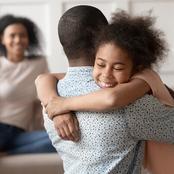 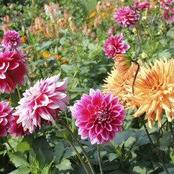 An important test to prove if she truly loves you! 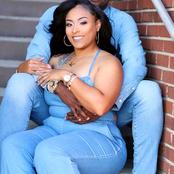 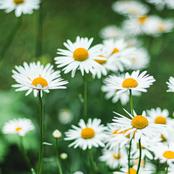 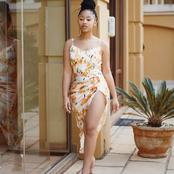 The Hustler Of The Year: This Is Painful 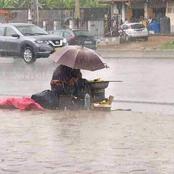 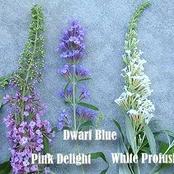