Remember Akhona from Generations? Here is what really happened to her

By ThePublicChoice (self media writer) | 26 days ago

Many probably know her as Akhona Griffiths or Memela. However, her real name is Maggie Benedict. 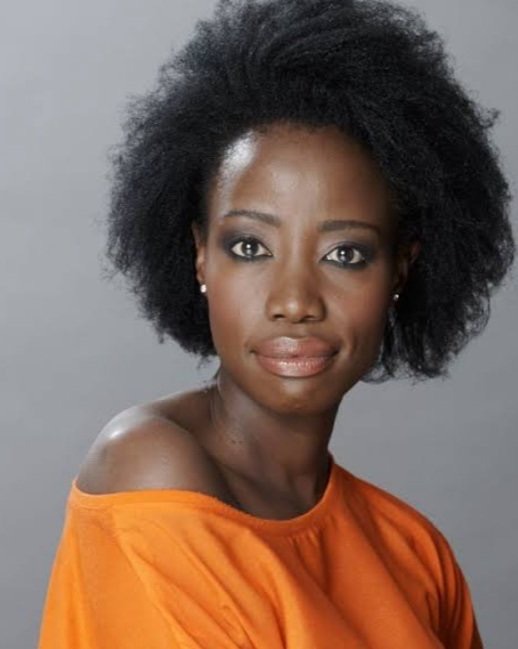 Akhona Griffiths or Memela is the character she played in Generations, now known as Generations the Legacy 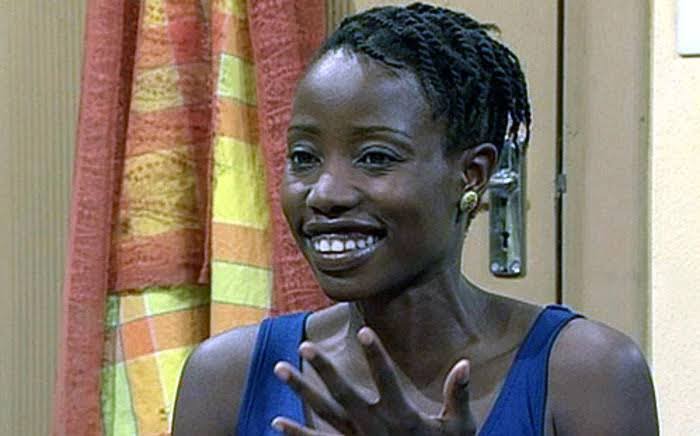 After starring in one of the biggest shows in the country, Generations, Maggie became more famous and gained more recognition and followers. 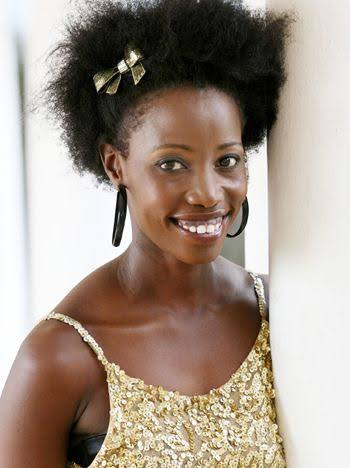 she was born in one of the most famous municipalities in South Africa, namely Pretoria in Gauteng. The South African actress was born on February 10, 1981, making her 40 years old.

He only spent 3 years with Generations, but he built a reputation. After everyone was fired from Generations, they moved to Ashes to Ashes, but the show didn't live up to expectations.

Other than Generations and Ashes to Ashes. She appeared on Queen of Kwate in 2016.

However, she has not been found anywhere in recent years. Many people wonder where he is and how he is doing, and to top it all, the last time he posted on Twitter was in 2013.

She was really a great actor in many people used to love a character because she knew what she was doing and as such we miss her so much.

The wish your nail collector could show that she really really really is a person who knows what she is doing and loves what she’s doing many people used to call her the black woman because she knew what she was doing.