Born as Sanele Sithole, he was raised by a domestic worker in Rosetta’s farms, located around Mooi River. His parents separated when he was still a child. Unfortunately, they both passed away from health complications in 2017 within about one month. This was the same year he lost his grandmother. 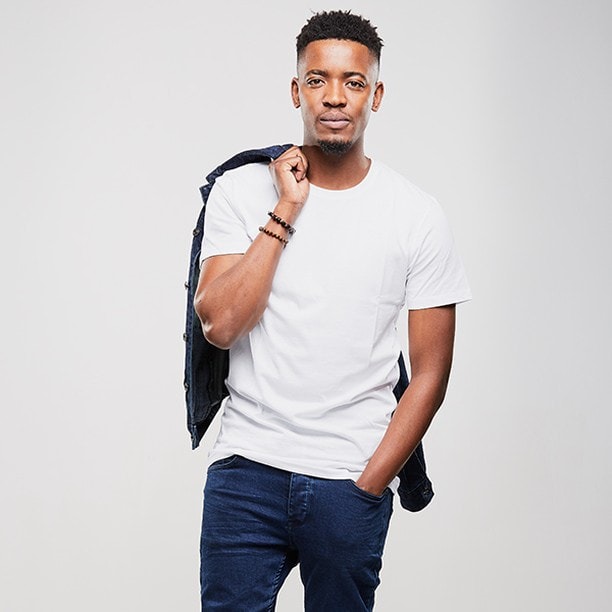 He is a University dropout who always had an interest that would lead him to a career in being a DJ and music producer. During his first year at the university, he attended a party where DJ Tira was performing. This encouraged him to learn to use Fruit Loops (FL Studio), the popular production software, albeit a limited trial version.

As of 2009, he was still out of school as a student but was nevertheless on campus, using the computers to bypass the limitations of Fruit Loops’ trial version.

His productions under Demor Skhosana

Sun-El has worked closely with Demor Skhosana for years. Through his network he met many people in the music industry and went on to produce songs like Shela for Bucie and has also remixed Get Over It. He has also worked in production at Demor Music and has produced for the likes of Thiwe, Zakes Bantwini, and Shota, all of whom are talented musicians.

He Worked with Alicia Keys and Swizz Beatz

he found himself working with Alicia Keys and her husband Swizz Beatz, who flew him out to the United States and paid for everything on the one-week trip. He submitted three tracks for both their albums. This came after Swizz Beatz posted a video of his son dancing to Akanamali.

Appreciate him for Simmy 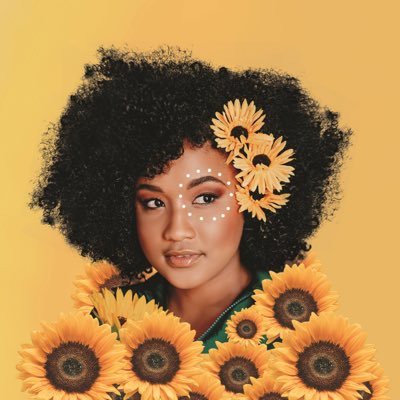 Simmy started her career by auditioning for SA Idols and SA Has Got Talent but was unsuccessful.[3] Her professional music career started in 2017 by signing to El World Music which was followed by the release of her debut studio album Tugela Fairy, which was featured in Apple Music artist Spotlight.

Appreciate him for Sino Msolo 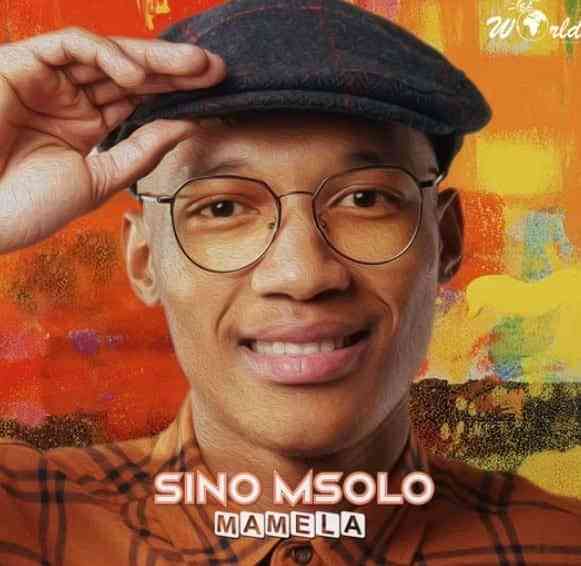 Msolo was discovered on Twitter by producer Sun-El Musicain who later signed Msolo to his El-World Music label in 2019.Msolo released his 16-track debut album 'Mamela' in November, 2019.The self-taught singer-songwriter was also also featured by Apple Music in January 2020 as part of the platform's New Artist Spotlight series.

Appreciate him for Mthunzi 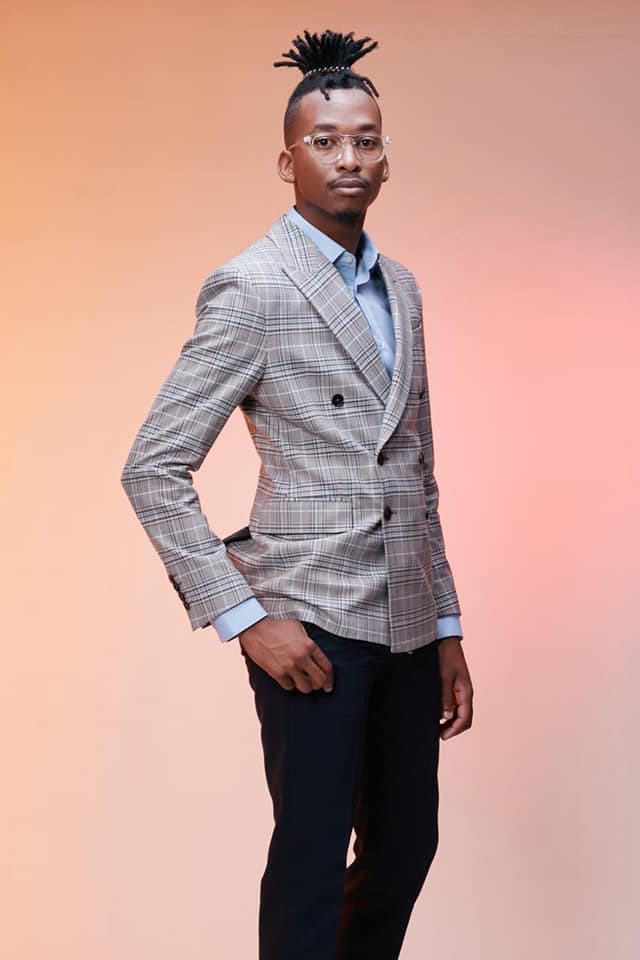 Mthunzi's debut album, Selimathunzi, comprises of 16 tracks. The album is not a work of Njabulo alone but a collaboration of different artists including Sun-El Musician, S-Tone, Claudio X Kenzo, Ami Faku, Sino Msolo, and Simmy.

According to Mthunzi, the album took about six months to come to completion finally. With the help of Claudio and Sun El, the album's fresh sounds transformed from a simple idea to realistic musical sounds. He much acknowledges Sun-El Musician for musical success. In an interview with 720 Unplugged, he said:

"My dream was to share my thoughts through music, which is not easy because you don't always get that chance. He [Sun El Musician] made it easy for me."

All Mthunzi songs in the debut album are in isiZulu. However, the album becomes a unifying factor by the incredible fusion of diverse genres, including pop, hip hop, RnB, kwaito, Indian music, and much more.

He caught his Wife Cheating On Him with another Man, And then this happened

She asked, "Can you quit alcohol to save your relationship?" and this is how people reacted.