IT ENDED IN TEARS| Celebrity couple BREAK UP

By Mzansicelebritynews (self media writer) | 28 days ago 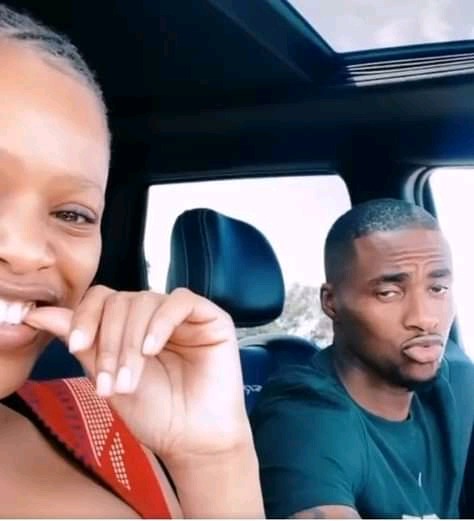 Johannesburg- LOVE is such a difficult thing to comprehend and with celebrities, you can not know what is up as one moment you see them happily in love, all the beautiful bliss in Instagram and the next moment they announce break up. Another popular celebrity couple have announced break up as the guy confirmed he is single. 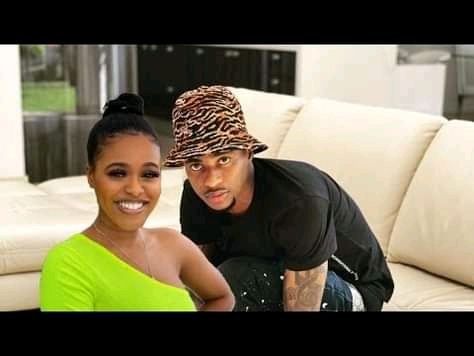 We have seen many celebrities breaking up this year and others get divorced too. It comes as a surprise because we see them happy in pictures, not for once did it ring our mind that their relationship has headed for disaster. Perhaps life on the gram can be misleading, as the reality always turns out to be quite opposite from what we see online.

Not so long ago, we reported a popular celebrity couple that has broken up just after they celebrated one's birthday. That was the actress, Simphiwe Ngema and actor turn model, Tino Chinyani.

Their break up shocked people as it was unexpected, they were so happy with each other or at least we thought so, just by what we see when they post each other's picture on social media. It could have been misleading us.

Over an Instagram live session, Orlando Pirates player, Thembinkosi Lorch, confirmed that he is single.

His fans were asking about his now ex girlfriend, Natasha Thane of which responded that he is single. 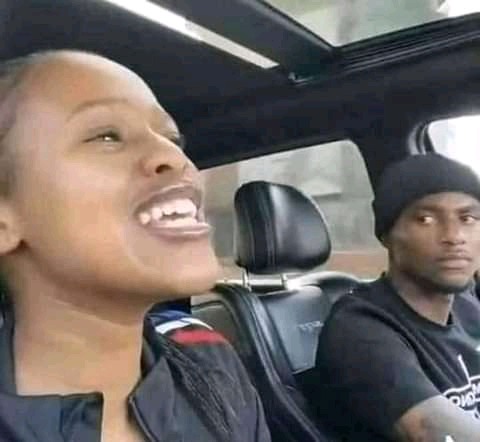 "Ai mina guys I am single," said Lorch. "I am looking for someone to marry,"he continued.

Of late, the pair has given their followed the impression that they have been on and off.

His remark that he is single shocked his fans as they didn't expect it. It will be remembered that earlier on this month, they hinted there was yet again trouble in paradise. Lorch and Natasha unfollowed each other on Instagram, fuelling further speculation that something had been going on.

However, the lat time Tweeps thought the pair had called it quits they were wrong. Back in August, when the pair moved each other's pictures from their Instagram accounts which led Tweeps into thinking they had broken up.

But of late the two have been spending time with each other and this might means that aloexh could be actually telling the truth about his relationship status.

35 sleek ponytail style that would make you look beautiful