Who is Tems? 5 Things To Know About the Rising Nigerian Singer 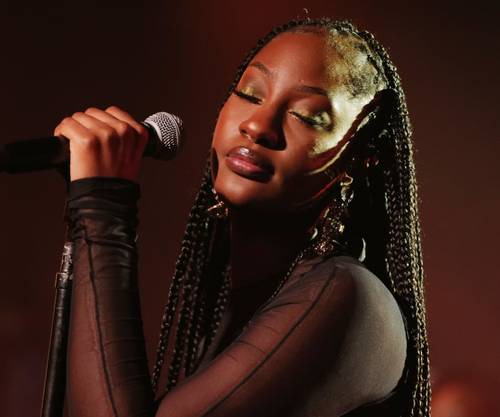 Thanks to the collaborative efforts of Nigerian natives Tems and WizKid, summer functions were saved and brunch on Sundays were turned up a notch thanks to their single “Essence,” a sonically pleasing blend of R&B and Afro Beat. Though originally released in Spring, the record really made its presence known a few months later.

However, the singer-songwriter had been making a name for herself well before teaming up with the two-time Soul Train Awards winner. In 2018, Tems released what would be her breakout record, “Mr. Rebel,” which quickly gained traction and earned her two nominations at The Headies, an award show native to her home country and has over 5.6 million views on YouTube.

Since then, the 24-year-old has been breaking ground in the R&B and soul scene. Here are five things you should know about Nigeria's rising star, Tems.