Mr music has released a track warning mzansi not to spend too much money on girlfriend. The single tells the story of a man who spent a fortune on his girlfriend who dumped him when she was set for life.

Mr music known as lungisani Mthethwa was in Idols SA season 16 and finished the competition as a runner up. Mr music released a single called " Wangigila khanyi" as in warning people about investing to much time and money into women they're not married to. 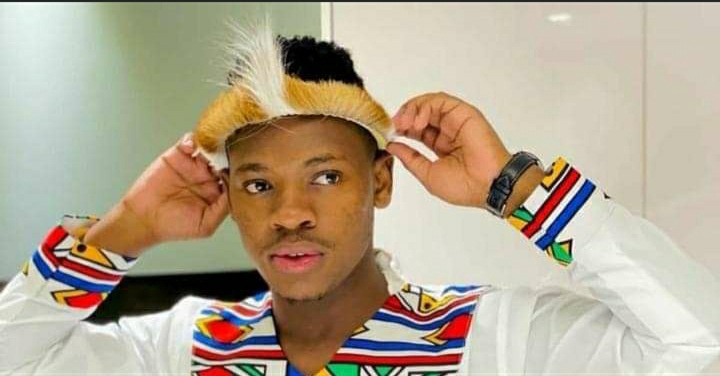 The track relate to a men who broke up with his women after investing a lot to her. He revealed that he'd written the track after seeing so many men hurt by women who where just using them.

The lyrics on the song includes all the things the men did for the women and end up ending in tears. She left him after she was set to life.