By News_Flash_Gordon | self meida writer
Published 18 days ago - 0 views

House sensation Heavy-K and House music legend DJ Cleo were at each other's throats and it started when Heavy-K posted his own achievements that he has achieved over the past 10 years and he was proud of being consistent with his music. DJ Cleo was not happy about with Heavy-K posting his list of achievements. He labelled him being consistent at with negative energy for years and the House DJ thought it was enough. Heavy-k replied him and told him to mind his own business. 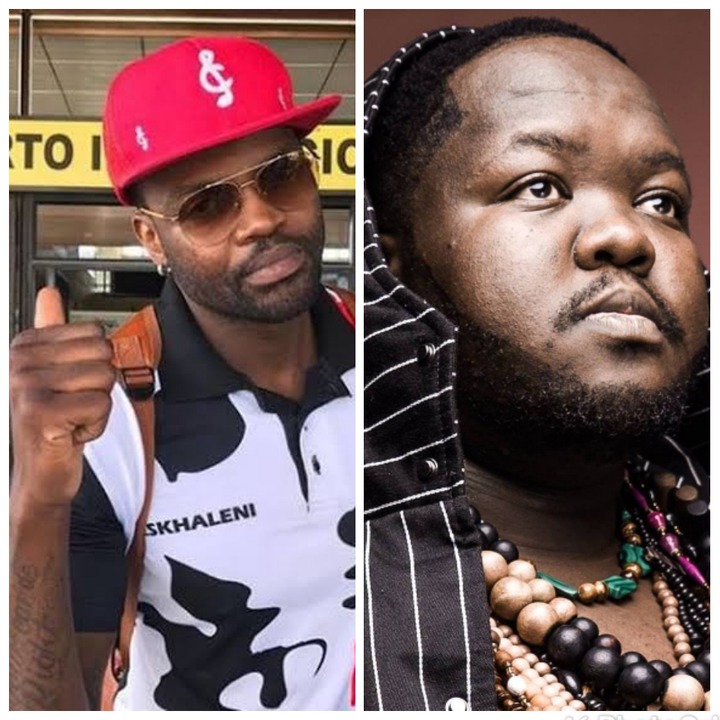 Eskhaleni Tanks Vol 1 @djcleo1 - "1. But there's no quantification called multi ... Multi means 'many, plenty' 2. Asilwi nawe boy, we know your work & worth. I don't need 2 remind us with every second tweet. u've been consistent at this negative energy for years now. Enuf bro Spread Positivity #GroomanTalk"

Heavy-K was having none of that when he replied back with a respectful but harmful tweet :

This words, "jonga indaba zakho nam zojonga ezam" means mind your own business and I will mind my own business too.

Heavy-k without a shadow of a doubt, he has released great songs for the past 10 years and he keeps them coming. He will never stop, no matter what. He was born for this and it also puts bread on the table for him each and every month. He was born in Veeplas which is located in Nelson Mandela Bay, Eastern Cape and his dream were different from what he got.

DJ Cleo has ventured into the new music called Amapiano as you can hear him from time to time mentioning them as "Yanos" which is short for Amapiano. Who can forget, DJ Cleo's Es'khaleni albums that he produced ever year, it was hit after hit. Recently, he has been low-key in the music industry while DJ Kabza de Small dominates the music industry. 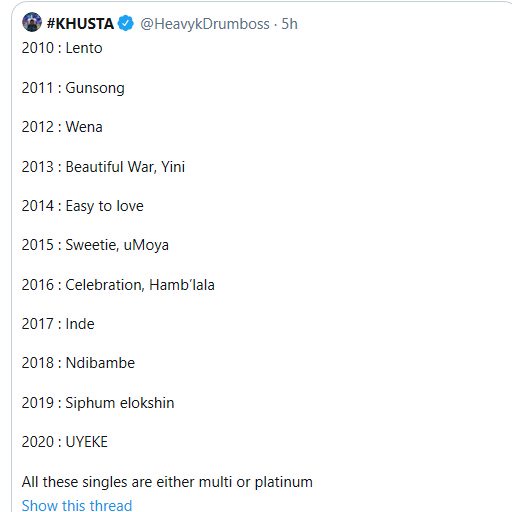 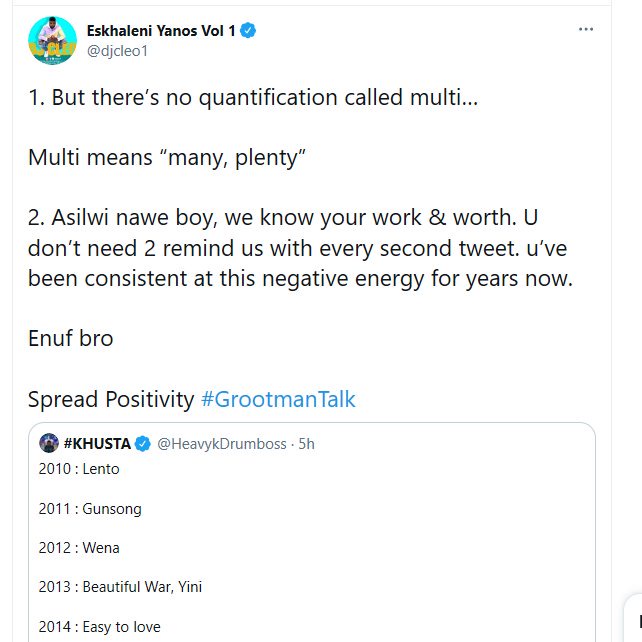 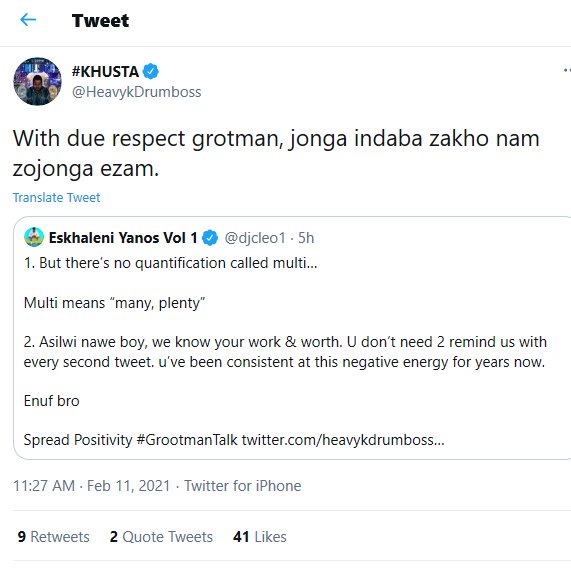 DJ Cleo Gunsong Heavy-K Tells House KHUSTA
Opera News is a free to use platform and the views and opinions expressed herein are solely those of the author and do not represent, reflect or express the views of Opera News. Any/all written content and images displayed are provided by the blogger/author, appear herein as submitted by the blogger/author and are unedited by Opera News. Opera News does not consent to nor does it condone the posting of any content that violates the rights (including the copyrights) of any third party, nor content that may malign, inter alia, any religion, ethnic group, organization, gender, company, or individual. Opera News furthermore does not condone the use of our platform for the purposes encouraging/endorsing hate speech, violation of human rights and/or utterances of a defamatory nature. If the content contained herein violates any of your rights, including those of copyright, and/or violates any the above mentioned factors, you are requested to immediately notify us using via the following email address operanews-external(at)opera.com and/or report the article using the available reporting functionality built into our Platform

Noah disappeared Mokgadi and Mary will not have peace 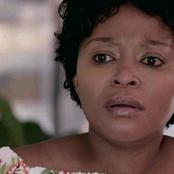 "I'm single and my peers are married, please help", says this woman : opinion 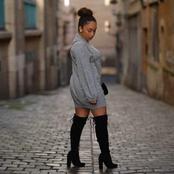 Up close and personal with Dj Melzi's wifeto be. "The bomb RSA" 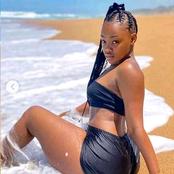 Will it end in tears for Kanyi Mbau and Bea? 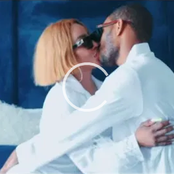 Nice life problems: A drunk man drove off his Range Rover to the Dam 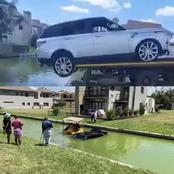 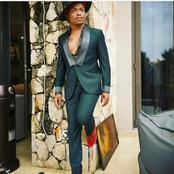 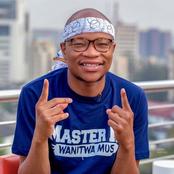 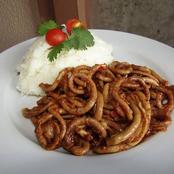 Protest In eNCA Office Gets Serious, As ANC Protesters Declare They Must Close It Down 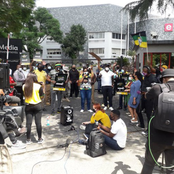 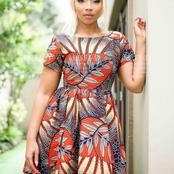