By Mzansicelebritynews (self media writer) | 28 days ago 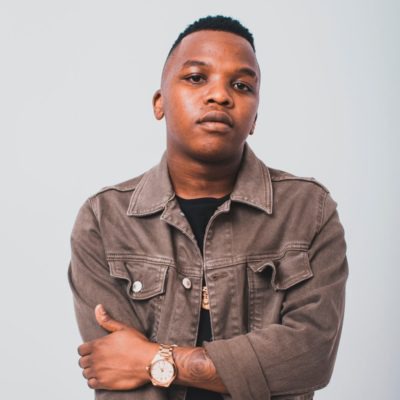 Popular music producer and DJ has been caught in trouble this week with what would be a damage to his career, however he has broken his silence.

Renowned music producer, Dlala Thukzin did not take it lightly all the bad publicity surrounding his name and has since come out guns blazing to set the record straight this comes after the accusations surrounding him of excessive sexual conduct with many women. The popular DJ has been accused of seeing many women at once, an act that many people linked it to a womanizer.

This comes after the entertainment commentator, Musa Khawula set tongues wagging when he shared a video in which a woman who is not identified in an Instagram live with a man where she claims that Dlala Thukzin is a womanizer. 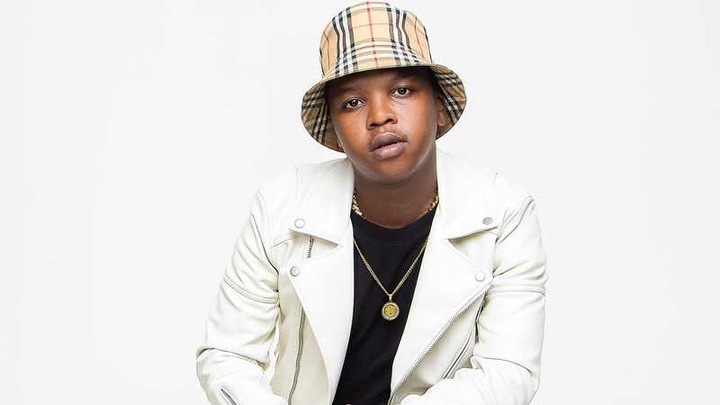 Khawula went as far as to upload series of photos of women whom he claims that were Dlala Thukzin's girls.

After the viral Instagram live and pictures, Dlala Thukzin had been inundated with questions around his sexual conduct if this is true. However, the DJ has finally broken his silence.

He has since released a statement on his social media pages where he shot down the claims that he is an alleged womanizer.

In the statement he released, he stated that he has been made aware of the recent accusations made against him on Instagram pertaining excessive sexual conduct with multiple women. The evidence though do should showed various girls taking pictures in his apartment and some without his clothing gear. Dlala Thukzin did not dispute that, according to his statement as those pictures are indeed real however some of them are fabricated.

The DJ claims that some of the pictures were taken two years ago and now he has grown to make wise decisions about his social behaviour.

In closing of the statement, the dj said he respects his brand and his fans, hence he would never do anything that would question his motives. He ended by apologising to anyone who may have been offended or made uncomfortable by the expose.