A Legend To Remember - Jonas Gwangwa

South Africa's Jazz industry has lost an icon. It has been reported that the Maestro dies exactly 17 days after the death of his wife.

The Legendary Trombone player dies at the age of 83. He is known for his hit song song "Batsumi" among others. Gwangwa was awarded "The Order of Ikhamanga" for his contribution to the music industry. Coincidentally, passing away on the same day with two musical legends; Hugh Masekela (2018) and Oliver Mutukudzi (2019). 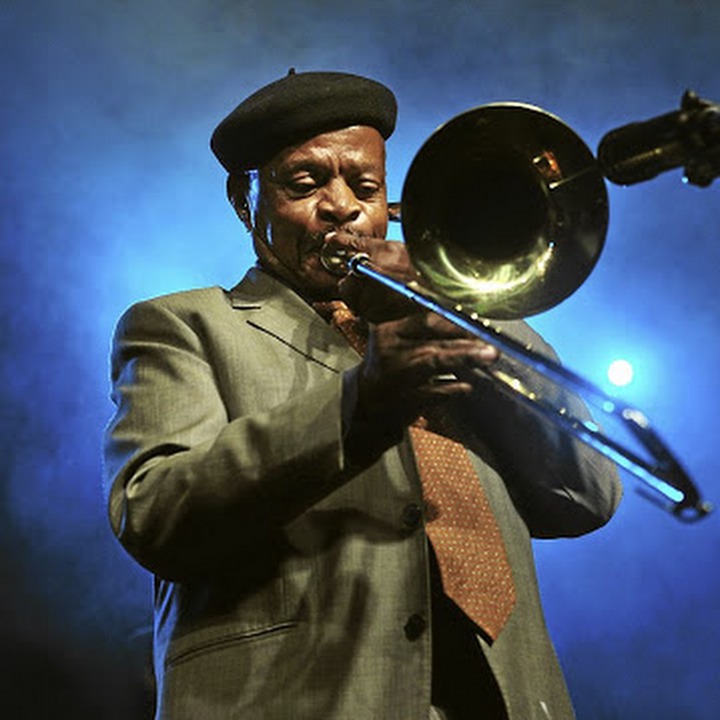 In 2019, it was reported by the Sowetan that Gwangwa was unable to attend an event arranged in his honour at Birchwood Hotel, Boksburg on the day he turned 82 as a result of ill-health.

President Ramaphosa in his statement surrounding the death of this formidable music legend said that Gwangwa mobilised the international community against the Apartheid system. 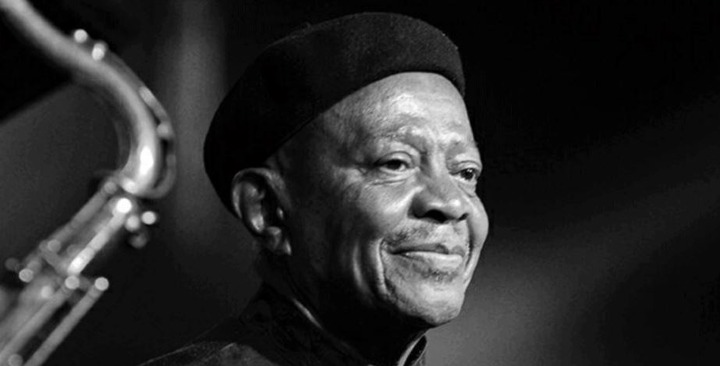 Jonas Gwangwa's career legacy spans over a period of forty years, In an interview with the ENCA, Nathi Mthethwa said in an interview that he remembers him as a Jazz musician who put South Africa on the world map, during a very difficult time of apartheid, introducing the world a South African genre of Jazz; and had the ability to combine his own work, showing the world the potency of Arts and Culture generally. 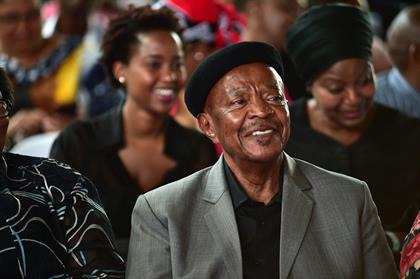 During the 1970s Gwangwa was exiled, where he continued as a Music Activist; it is during his time in exile that the ANC gave him the task of putting a musical group together known as "The Amandla Cultural Ensemble", which epitomised the unity of different South African cultures and ethnic groups. He used music as a potent force that helped bring The Apartheid Regime to its knees.

As Africans Jonas Gwangwa has left enough legacies for us to celebrate!