Nkunzi's Destination Has Come To An End. See Here

We all know that everything has it's own time, so Nkunzi's time has come to an end. He is known as the landlord and the bull of Kwamashu, everything he says goes without even being asked any questions. This is because he has all the power and Kwamashu is his jungle he is saying that he is the king. 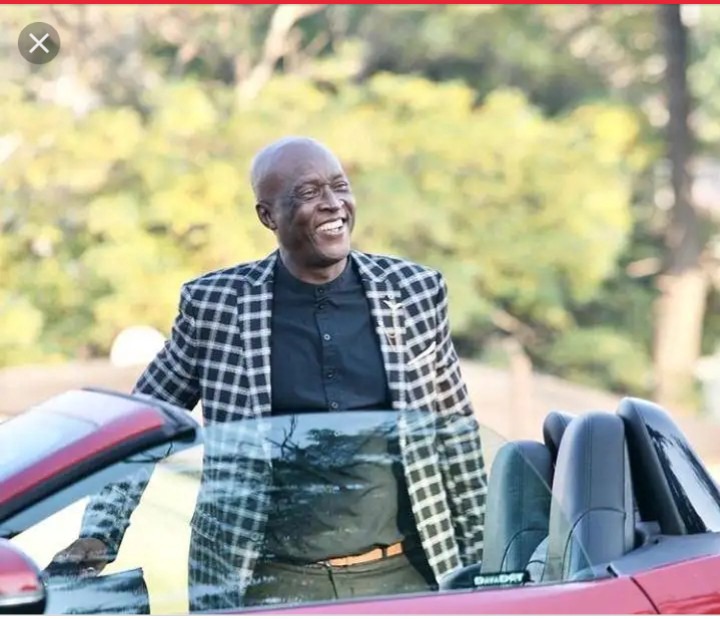 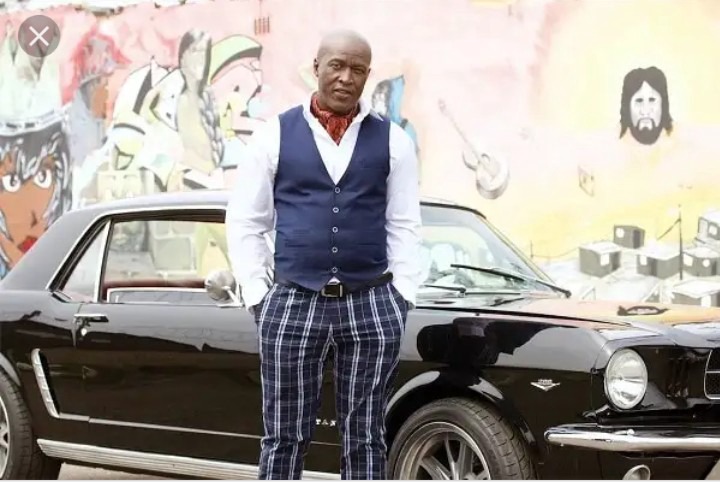 Not so long, Nkunzi was poor and powerless. Many people turned their back on him during his difficulties including his son Sibonelo. Sibonelo didn't even invite Nkunzi on his wedding because he was claiming that he is not his father, he was raised by Zikhali family. 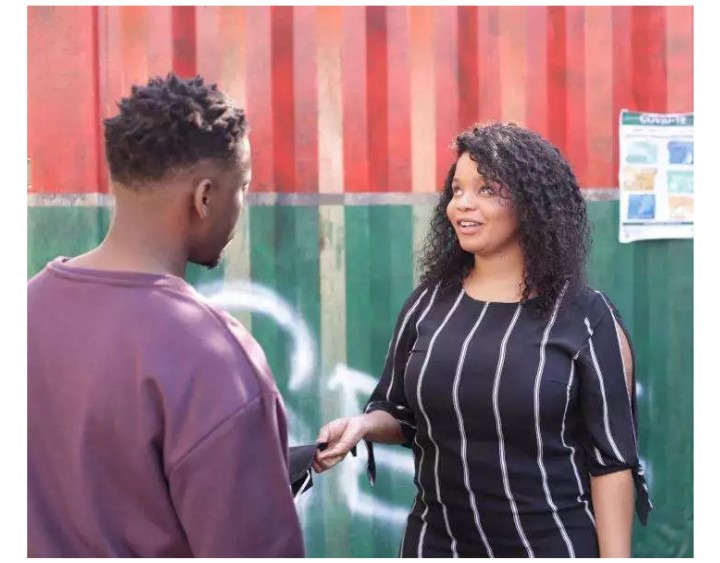 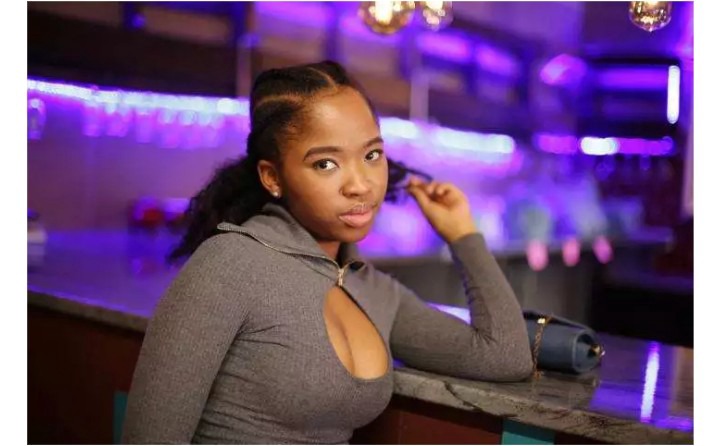 Since Nkunzi has regained all the power, he wants all his belongings to himself. He took everything from his son and invited him to stay under his roof. 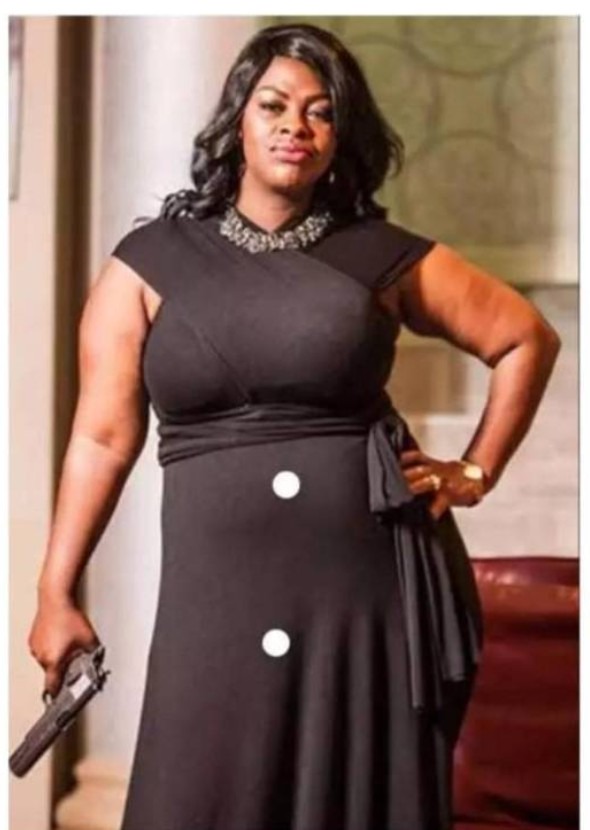 He followed by kicking out Mangcobo on her own house. Apparently she became homeless and poor, Mangcobo is not used in this kind of life hence she is the laughing stock around Kwamashu township.

The rumors says that she will get help from her sons Mxolisi and Mastermind. We all know that these two are very smart and are gifted in stealing cars. They have worked with Nkunzi for a long time and he knows how smart they are.

Since they will unite with Mangcobo, Nkunzi will regret the day he was born because they will steal all his cars to show his what happens when you mess with their mother.

Are you happy to see Nkunzi powerless and poor?

Content created and supplied by: Romeo01 (via Opera News )