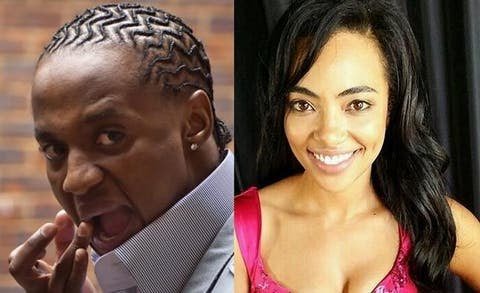 Sabotaging and ruining of people's career has been the common goal of women to destroy their exes after years in relationship just because the woman was dumbed. All this years when they see your success and reputation growing the'll come up with stories to destroy men. Off course cooked up stories of one mentality of destruction.

Before going any further with this article why is Amanda Du Pont coming with this allegations after seven years when Jub Jub was in his youthful stage. Why didn't she pressed charges and see the opportunity to attack him when he was being haunted by case of killing young boys and paralyzing them. Why now Amanda?

Slik Talk Accuses Amanda Du-Pont of Lying about Hip Hop Artist. Slik Talk has slammed Amanda Du-Pont on his Youtube channel, calling her a fraud and a liar He did not mince his words when he attacked the actress who shared an emotional video on her social media page Social media users were divided with some people praising Slik Talk for his interpretation and others defending Amanda. 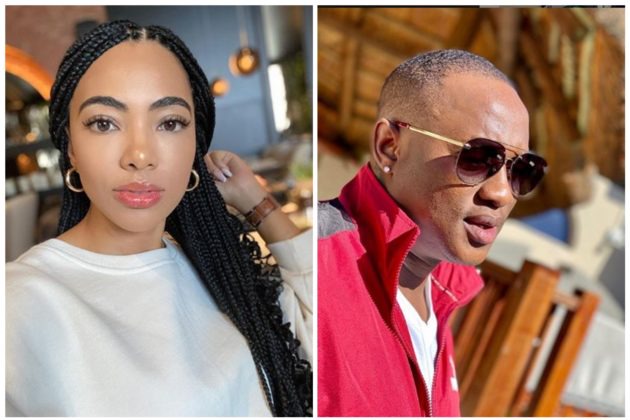 Slik Talk shared his opinion of Amanda Du-Pont's recent emotional video on social media. He has branded her a liar and went on to say that everything that she said in her video was not true. Slik Talk did not mince his words and called Amanda Du-Pont a fraud.

The YouTuber went even further and called Amanda a cloud chaser who was starving for attention. He believes that she only shared the video when she realised that Jub Jub is more popular than she is.

Lol! Slik Talk talks so reckless, his videos cut mid speech! My mans DGAF about this YouTube sh!t. He states his views & leaves. 😂🤣😂

﻿Put africans first, wherever you are @roy bust

I don't believe you. I think you protecting your " brand" and currently its not like your career its flourishing then you basically have nothing to lose. Your clip showed that you want Jub jub and Mac G to be cancelled because you angry. You used your card.

What's you are say on all this as a reader. Do you think Amanda Du Pont is confused?

Wait? What? Did Zodwa Just Ink her bae’s name on her Body?

Single and Mingle: Lucky heads to Twitter to find his own perfect match after his date failed