King Misuzulu Calls For A Major Meeting At The Royal House

As a prime minister of the Zulu nation Chief Mangosuthu Buthelezi who was sent by King Misuzulu kaZwelithini has called for a meeting at the royal house.

This meetimg will take place on the 29th of September at Ulundi Legislature.

'This is the same meeting that King Misuzulu has once spoken about, that it is aimed at creating peace among AmaZulu royal house members. All letters have been signed by IMbube and sent to all the suitable houses. Those who haven't received letters must not worry as there are people who will represent them.' Stated Buthelezi on a statement. 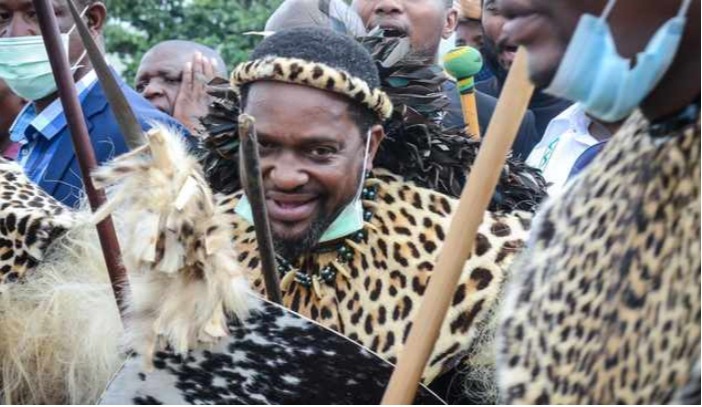 'The country has been brought to level 2 and this is a great opportunity for gathering with the purpose of renewing peace and reputation at the great house. All government COVID-19 rules and regulations will be followed.' Stated Shenge

Royal house members who have been reported to be sick, Mntwana Mbonisi and Mntwana Thembi are recovering and getting better. It has been revealed that Thembi was discharged from the ICU ward. Mbonisi was quoted speaking with Independent News saying he is well and fine, he mentioned that he wasn't attacked by a stroke but it was just a normal flu. 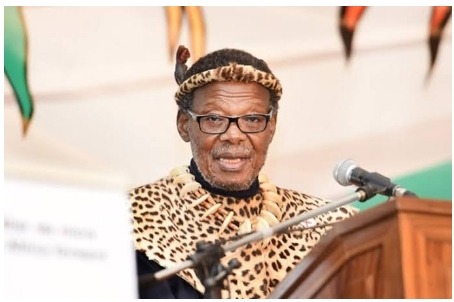 On a meeting that was held in August where Simakade was supposed to be instated as the new king, things got very bad as royal house members argued with each other because some disagreed to what was happening.