Messages of condolences and tributes have been pouring in following the death of the Namibian rapper Shilongo "Kanibal" Ashipala.

According to Zalebs media publication, it has been reported that the singer, who recently retired and turned into a career path of becoming a music producer, is suspected that he died on Friday. 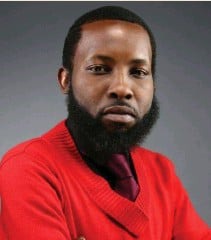 According to the publication the death of the music producer was confirmed by the national police spokesperson deputy commissioner, Kauna Shikwambi. And it was reported that the cause of death was suicide. It has been further reported that his decomposing body was found at his mother's place, which is why the police confirmed that it was suicide. 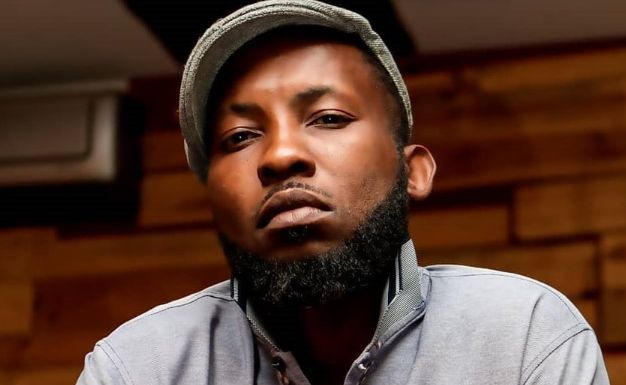 According to some reports, many people die from suicide due to some suffering from depression, and what makes it worse, is that they never opened up about their suffering to anyone who can offer assistance. They then think suicide is the only way out. Which is not the way out.

May his soul rest in peace!

'See What Cubana Chief Priest Shares About His Side Chick.

DJ Tira is such an inspiration, See as he gushes over his sweetheart