By CelebrityEx (self meida writer) | 4 days

Let us discuss about Buhle Samuels, well known as Matshidiso from Muvhango. She used to be date kk Mulaudzi, a wealthy businessman, but the relationship was shaky. We'll talk about her life in real life rather than on set. Stay tuned! 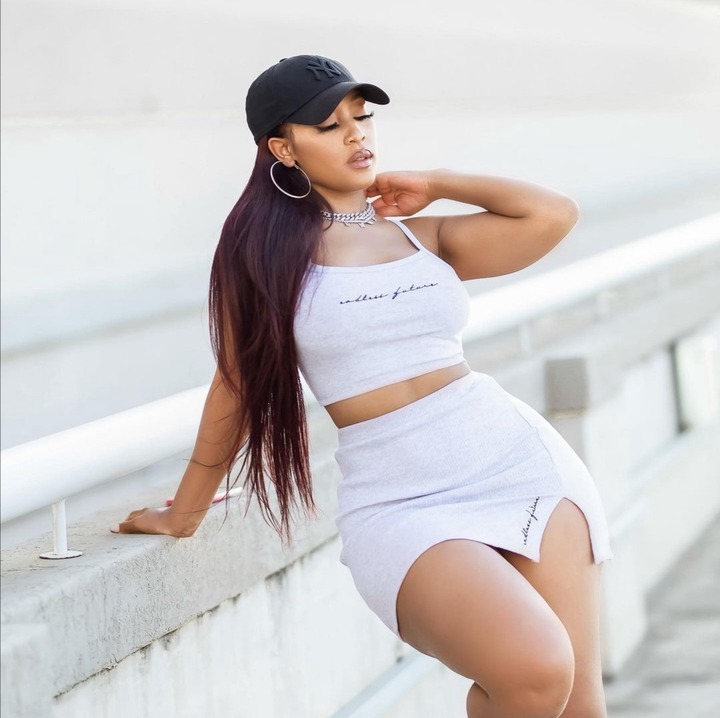 Buhle Samuels is a well-known South African actress who played Matshidiso in the SABC 2 soap opera Muvhango. She is also a singer signed to Arthur Mafokate's 999 label and is considered as one of South Africa's top dancers. 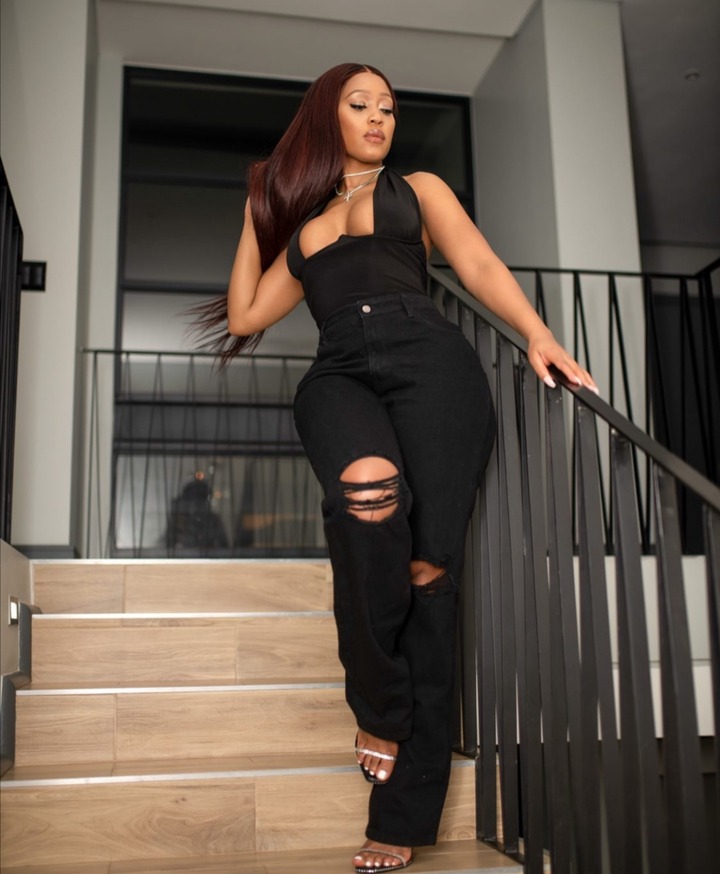 Buhle is the youngest of two siblings. Mbali Samuels is her older sister's name. She was born and reared in Soweto, as was her sister. Before obtaining her big break, she is claimed to have owned a mobile beauty store.

Buhle Samuels has yet to reveal a precise figure for her net worth. She is, nonetheless, considered to be one of South Africa's most successful actors. Her net worth was assessed by Information Cradle to be between $100,000 and $500,000. The estimate was raised to roughly $1 million in 2020. Buhle hasn't confirmed any of these rumors. 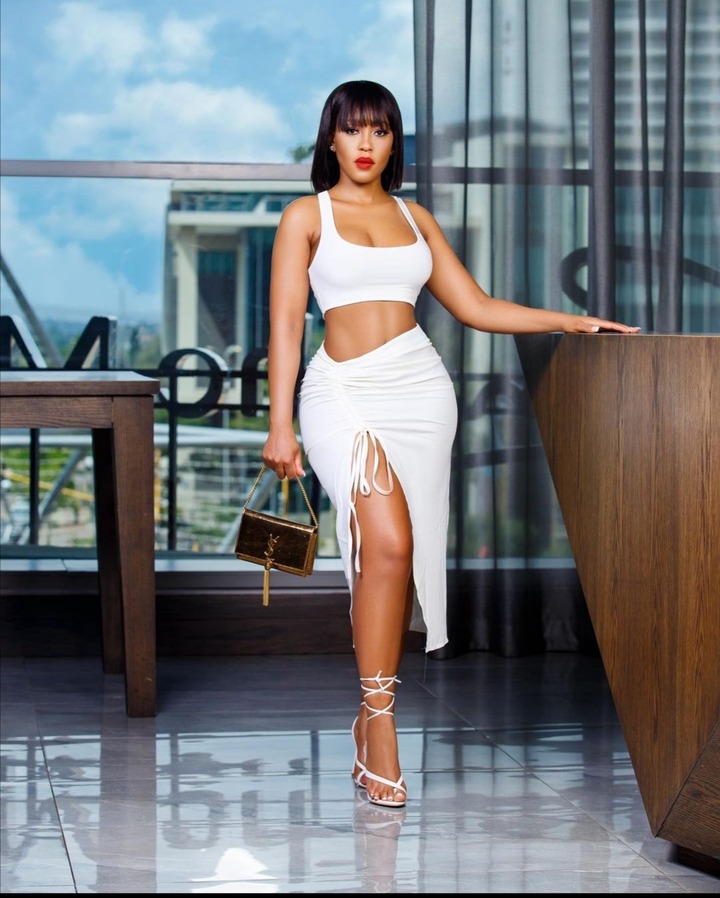 Buhle rose to fame as the host of Africa Magic's Breakfast Show. She received her big break in 2014 when she was cast as "Matshidiso Mofokeng" in the SABC 2 soap opera "Muvhango." Her audition for Lion King had impressed the show's creators, who thought she'd be a wonderful fit for the new production. Buhle also claimed that she had to go through three more rounds of intense auditions before landing the part.

Her flawless portrayal of the character made her a fan favorite, earning her a nomination for "Best Newcomer" at the 2nd Annual Royalty Soapie Awards in 2015. Izak Davel, who plays Bradley Haines in SABC 3's Isidingo, defeated her. 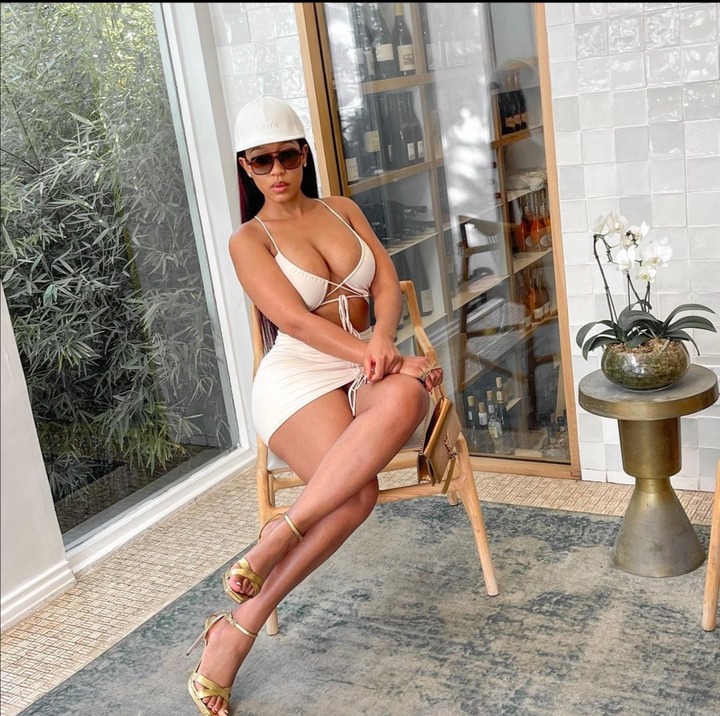 After four seasons, Buhle decided to leave Muvhango. It was to experience change and adventure, she said. She also expressed a desire to focus on her music career. In an interview, she stated that she liked portraying Matshidiso since it was the polar opposite of who she was in real life.

In 2019, she joined the cast of Imbewu: The Seed, a popular eTV serial in which she plays Zandile. Zandile is a "beautiful with high standards and a decent moral code," according to her description. She is compassionate, supportive, and aggressive all at the same time. She is a strong woman who is capable of putting Ngcolosi in his place. 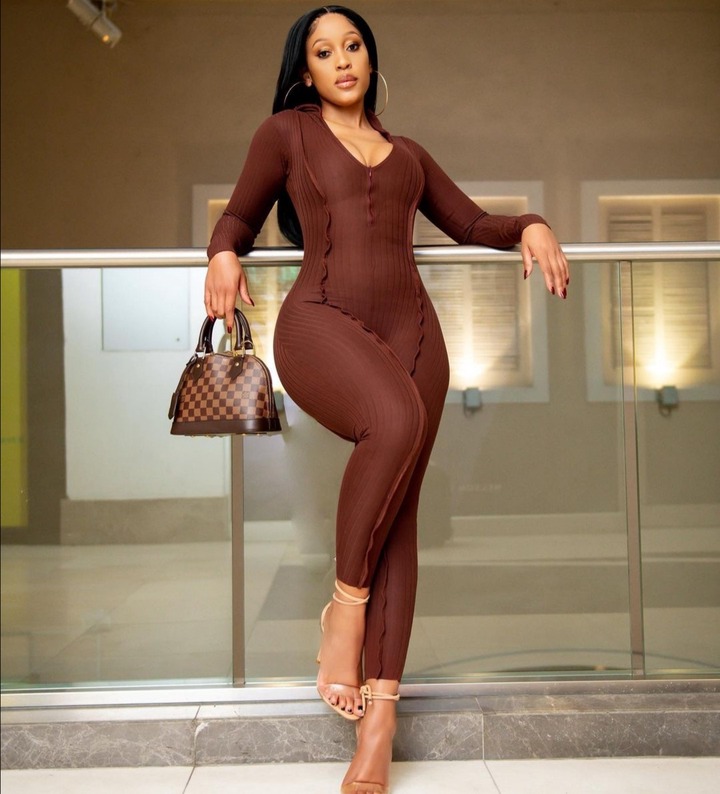 What do you think of Buhle Samuels? Share your thoughts in the comments section below, and don't forget to follow my account for more entertainment news. Remember to tell your friends and family about this article. 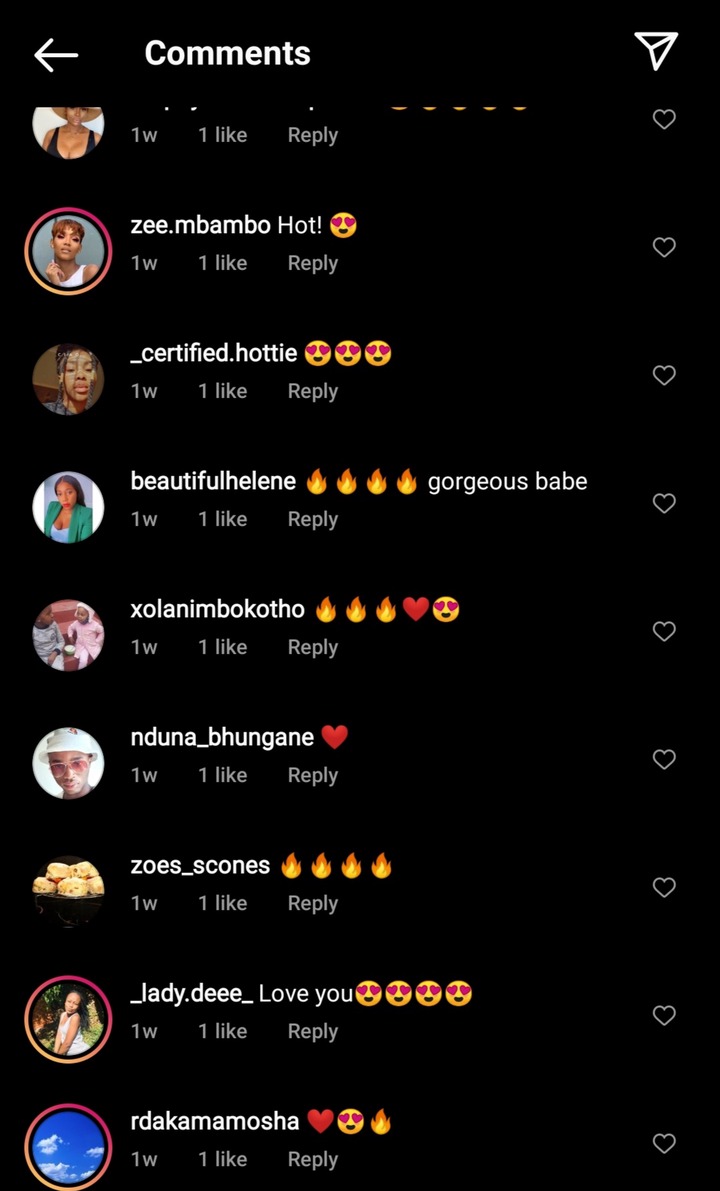 Opinion this is how people get stacked in abusive relationship

Uyajola 99: Is Ayanda a name for male or female? Viewers Are Confused

5 Secret Reasons why People Cheat in a Relationship you Had NO IDEA About. - OPINION.

Wigs and weaves: A flawless fit