These SA Celebs Look Too Young For Their Real Age

Mahoota is half act of the local duo which goes by the name of Vetkuk VS Mahoota.

Earlier on in his charee, Mahoota was one of the Kwaito super group, Trompies. When Trompies teamed up with Brothers of Peace (Oskido and Bruno) to form Kalawa Jazmee, Mahoota ventured into house with Vetkuk. 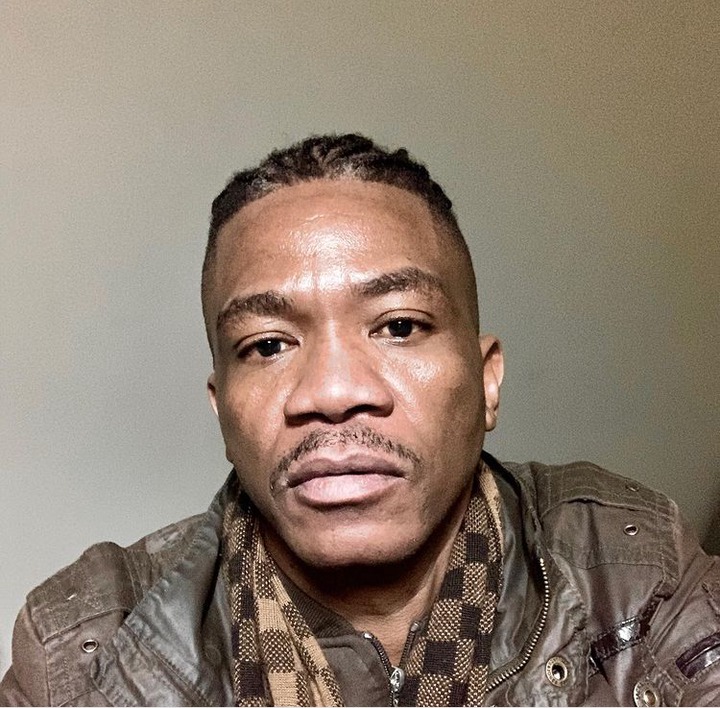 Ishmael is a formidable, veteran singer who’s stood the test of time for being in the music industry for over 30 years.

This may be because he was signed to Arthur Mafokate’s 999, been a member of a Kwaito group by the name of Skeem (you’d remember them by their greatest hits, waar was jy).

He later joined Ghetto Ruff and did gospel and RnB. He later was teamed up with Crazy Lu, Bongani Fassie, Da LES to form a hip hop group by the name of Jozi. 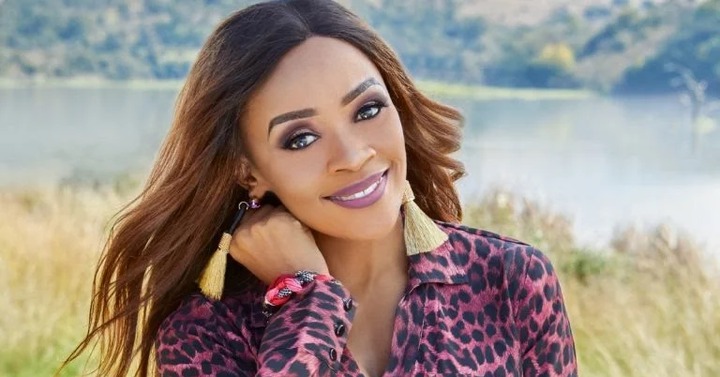 Thembi Seete rose to fame through SA’s kwaito super group, Boom Shaka which dominated in the mid-90’s until early 2000’s.

Thembi has also ventured into acting. You’ll remember her for  playing Hazel on Yizo-Yizo

She’s also been a presenter of a retro dance show by the name of Jika-Mijika.

Thembi Seete turned 44 on the 25th of March.

4.Mdu “The Godfather of Kwaito” Masilela 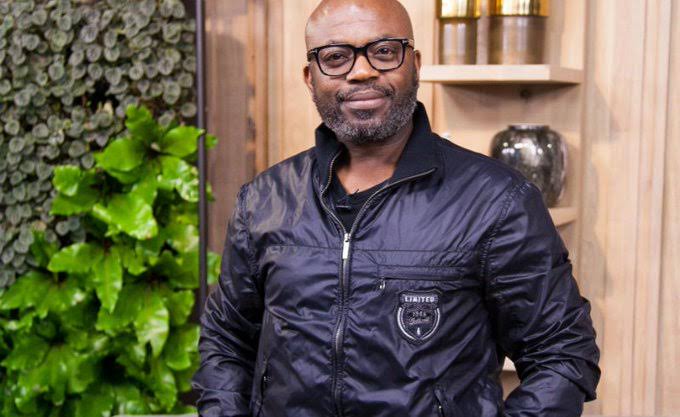 Mdu is one of the most iconic names Kwaito has ever had.

Mduduzi Masilela dominated in Kwaito back in the 90’s with hits like: chomi yabana, hey kop, Y wena 4 me, Mdu or die and so much more. 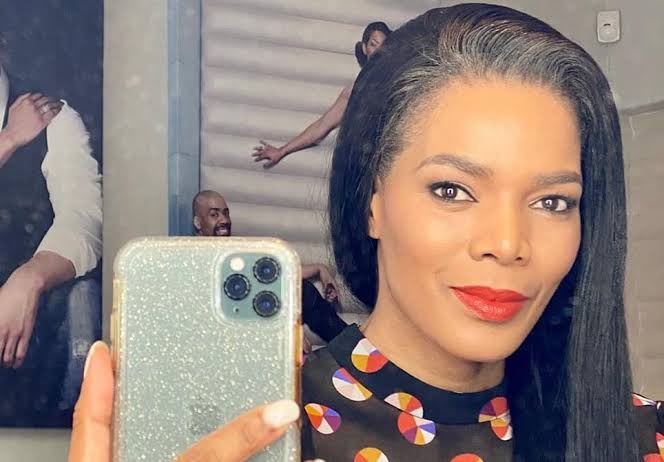 Connie will be turning 51 on the 10th of June this year. 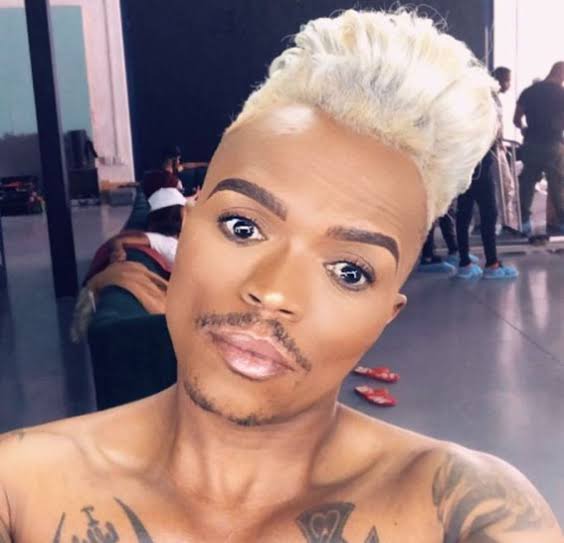 Somizi is a South African actor, media personality and dance choreographer. In 1992, he scored a role on Mbongeni Ngema’s musical and political film, Sarafina. He hosts a cooking show called Dinner with Somizi and is also a judge on Idols SA.