Do you agree with what people are saying about UthandoNesithembu?, Read what 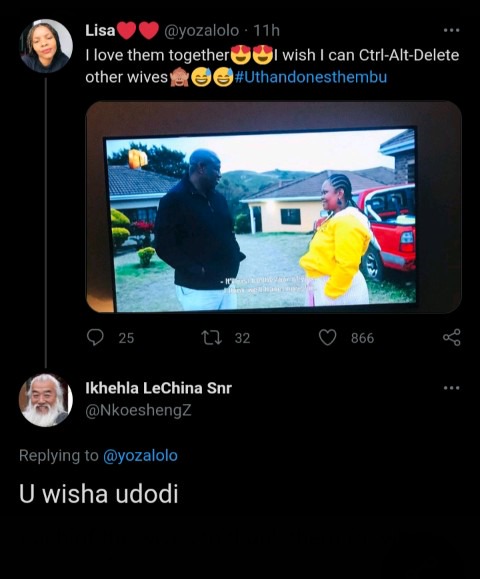 This season, UthandoNesithembu viewers are analysing, noticing a lot of things rather. Musa Mseleku has been complaining about his wives, regarding their attitudes and how they no longer show respect for him, as some of his wives don't cook for him, while others dresses inappropriately, however his wives have begged to differ to the claims from their husband.

Musa also said, there's no unity amongst his wives and has been complaining about it. However his wives worked together when planning him a surprise birthday party , which Musa has reportedly been said, he don't celebrate his birthdays.

Last night, he visited his wives and thanked them for the suprise, which was held at Maqaqa at one of his wives restaurant bar and also planned a retreat for them, which he won't be part of.

Viewers of the show, then noticed how much chemistry, Musa and his second wife have, others went as far as saying, they wish they could delete the three remaining wives.

What do you think about what people are saying? 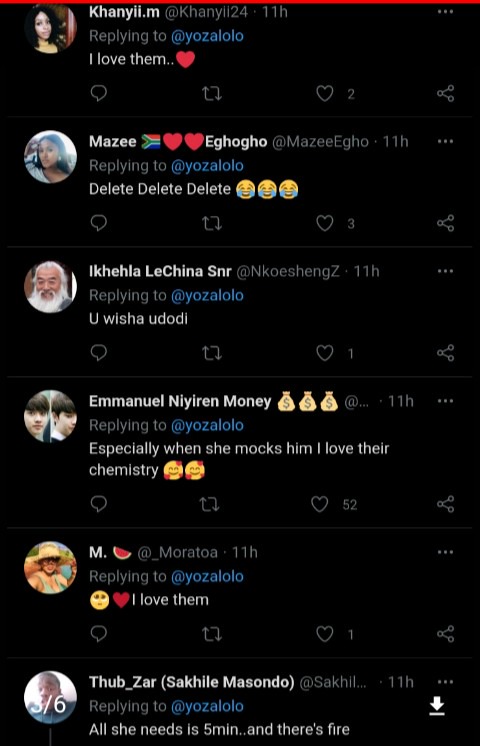 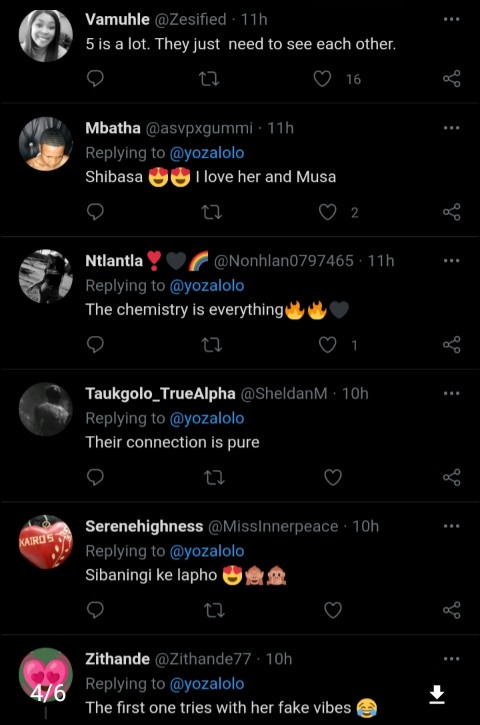 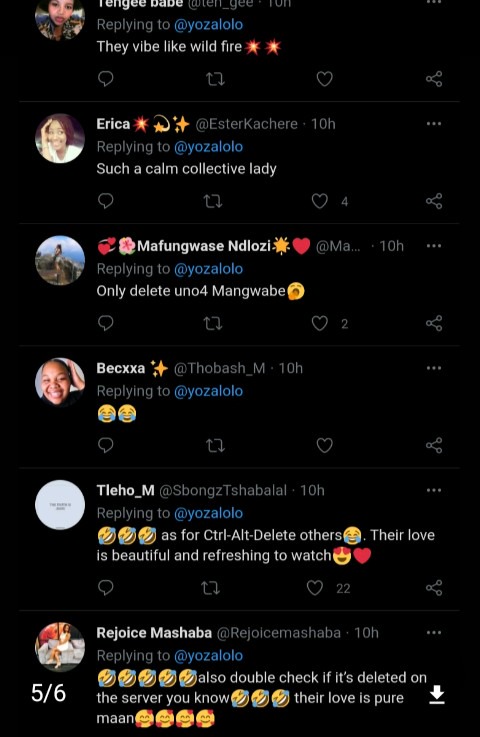 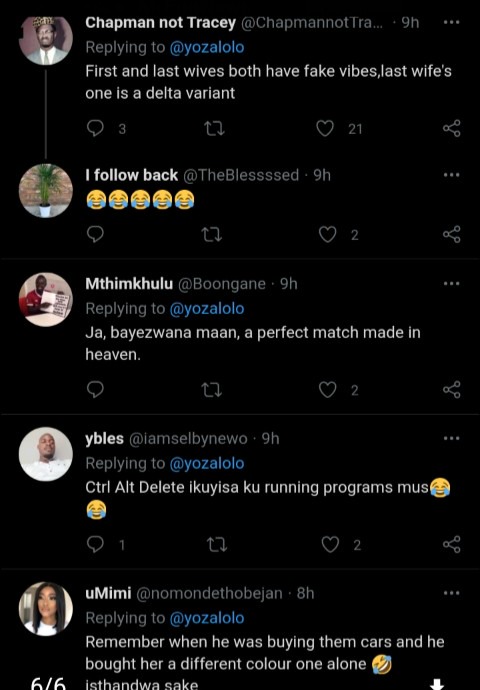 Suffering From Diabetes? Just Boil These Leaves And Solve Your Problem Without Medications