Makhadzi, And 5 Mzansi Female Celebrities That Have Been Body-Shamed. (PHOTOS)

By PulediSA (self media writer) | 19 days ago

In one way or another, certain South African celebrities have been body shamed. People believe that these celebrities will be perfect because they have everything they need to get a fantastic body work done yet are still ridiculed. 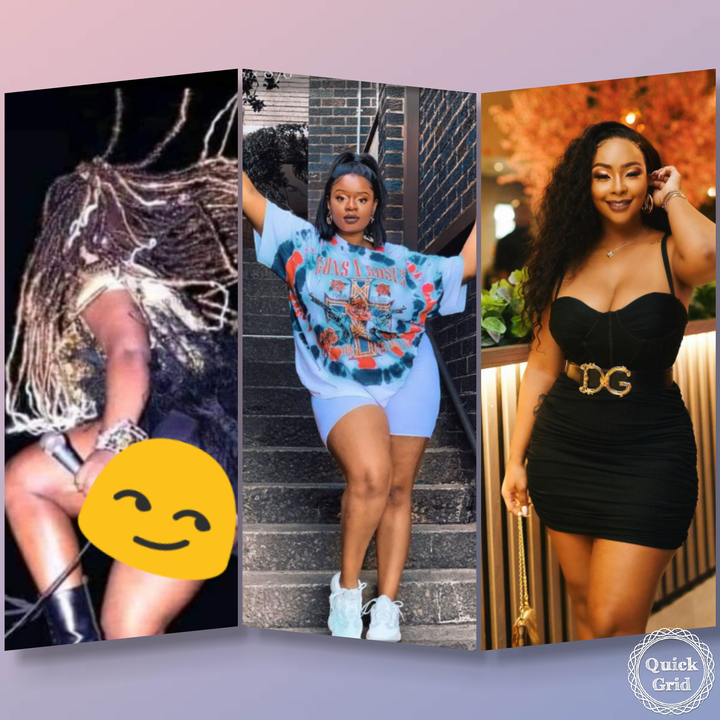 Celebrities are increasingly being targeted for cyberbullying by the same supporters who call themselves fans.

The net has prepared the way for impossible beauty standards to become the norm in everyday life, and individuals who choose to embrace their bodies and defects with open hearts are constantly condemned.

Many celebrities, particularly women, have been criticized for their weight on social media. Fans may try to shelter some celebrities from body-shaming trolls, but platforms like Twitter aren't for the faint of heart.

Makhadzi, for example, has been subjected to body shaming. Makhadzi has lately become a trending topic after a cameraman published an indecent photo of her performing, prompting Mzansi to body shame the singer.

In recent years, we've seen celebrities' weight fluctuate like that of any other person. Losing or gaining weight is never a choice; sometimes our bodies simply go through major changes that can be perceived as "too big" or "too lean."

Let's take a look at Makhadzi, and five well-known celebrities that have been subjected to body shaming:

Mzansi body shamed Makhadzi when a cameraman uploaded an indecent photo of her performing on social media. 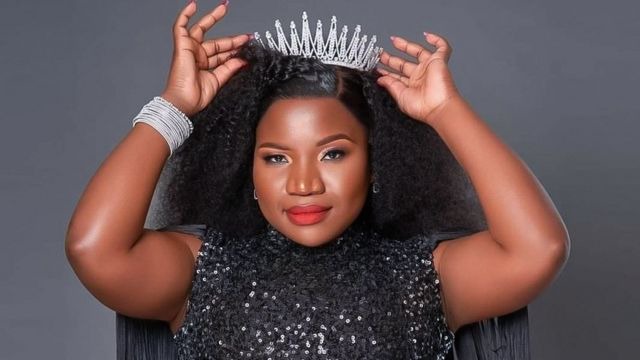 Makhadzi addressed the photo on social media, writing, "I would like to apologize to all my fans if my photographs have disappointed you." The cameraman was going to upload a lot of lovely shots, but he chose to post this to promote his company, oblivious to the devastation he is doing to my spirit. I know I am capable, and this will pass. Unfortunately, I am unable to change my inner self; I am who I am, and I am proud of it.

Thickleeyonce, a YouTuber, aspires to be positive about her physique and to love herself on the inside and out no matter what. 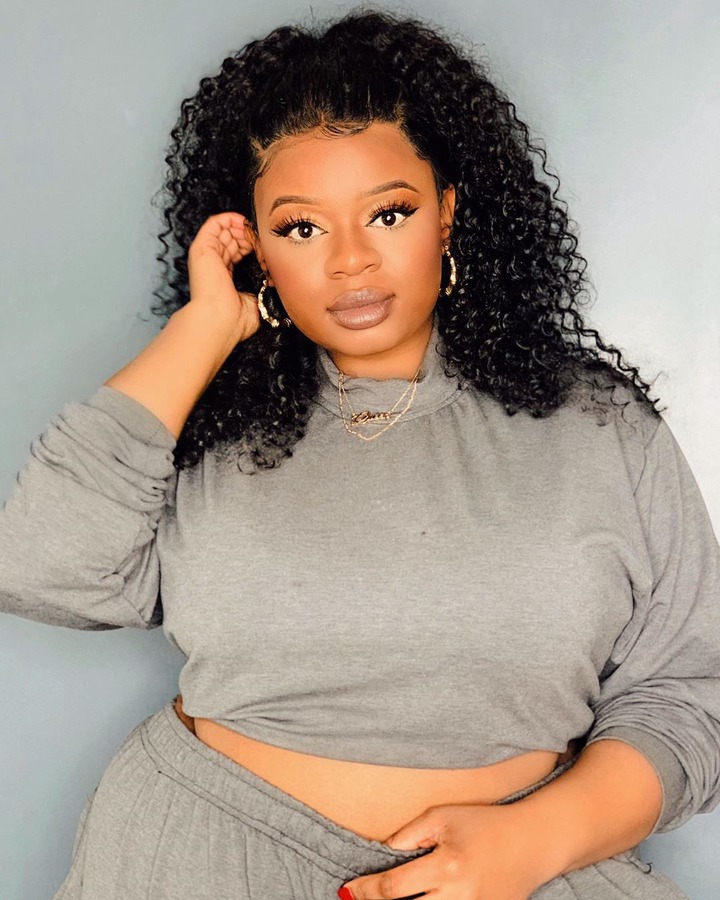 Body shamers frequently post images of her on social media and comment on vloggers ridiculing her size, stretch marks, and other perceived defects.

TV personality and rapper On the internet, Boity is a big aspect of body shaming, and many people compare her to her mother and wonder why she's so much bigger. 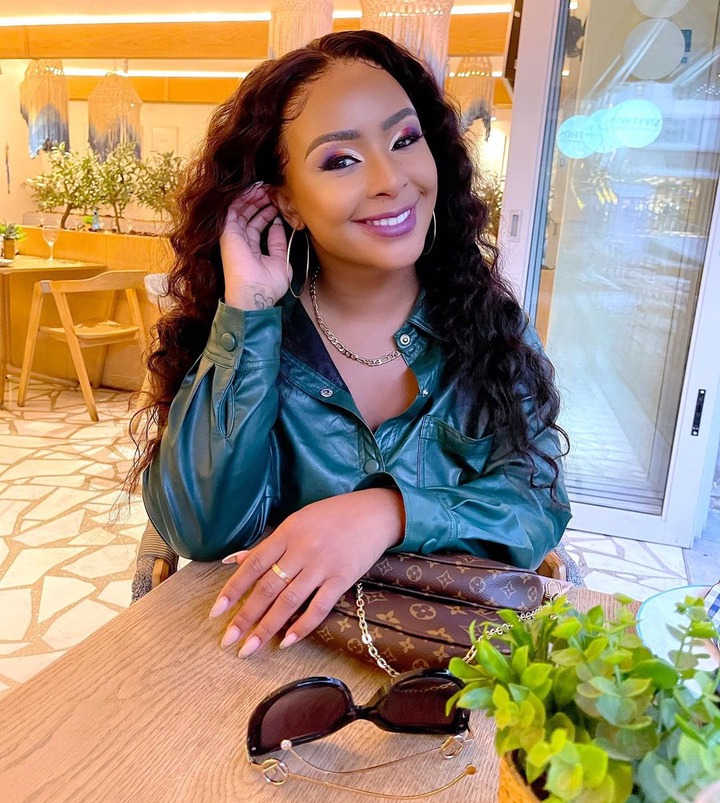 After sharing a photo of herself in an ostensibly white dress, Troll accused a businessman of having cellulite on her legs. 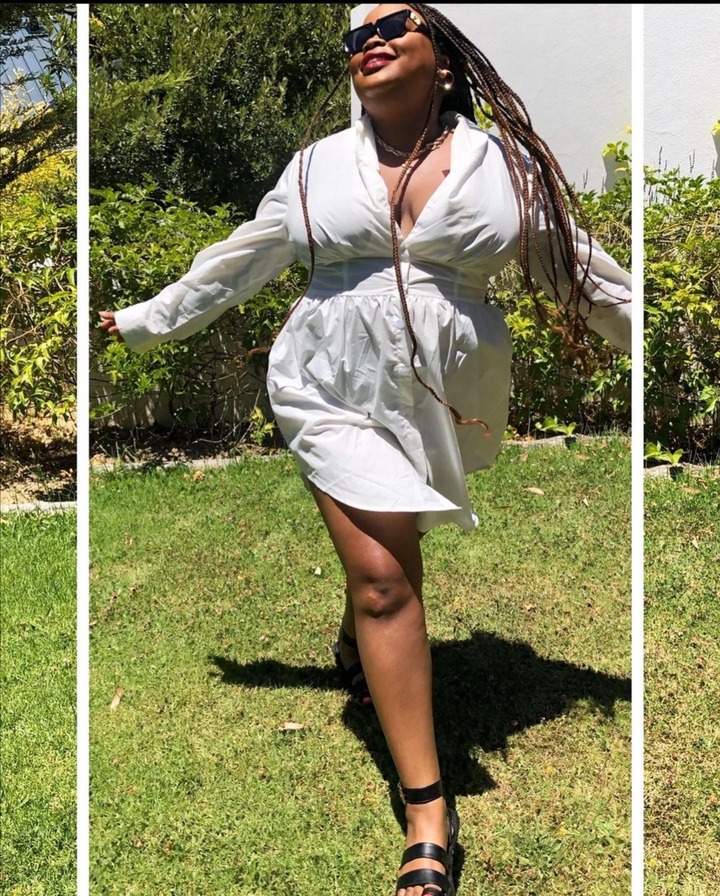 The actress has also been subjected to body shaming on multiple occasions. 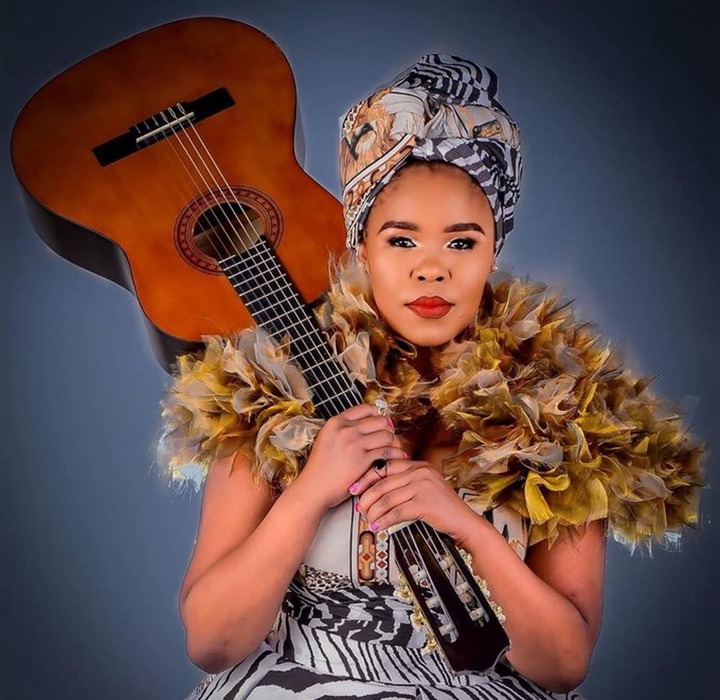 Fans of the Loliwe hitmaker were offered to a preview of the singer's new figure after she shared a photo of herself on social media.

Body shame is extremely debilitating and can cause a person a great deal of pain. Please help us to put an end to body shaming.