By ThePublicChoice (self media writer) | 29 days ago 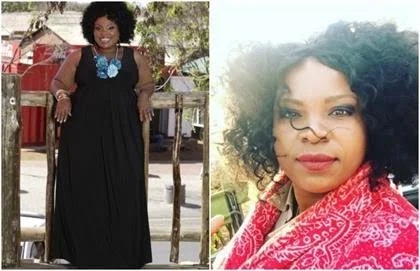 How can anyone forget the fearless Shebeen Queen that she had men shaking every time she screamed on SABC1's soap opera Generations? Although her journey in the series is short, we still love it when she appears on the small screen 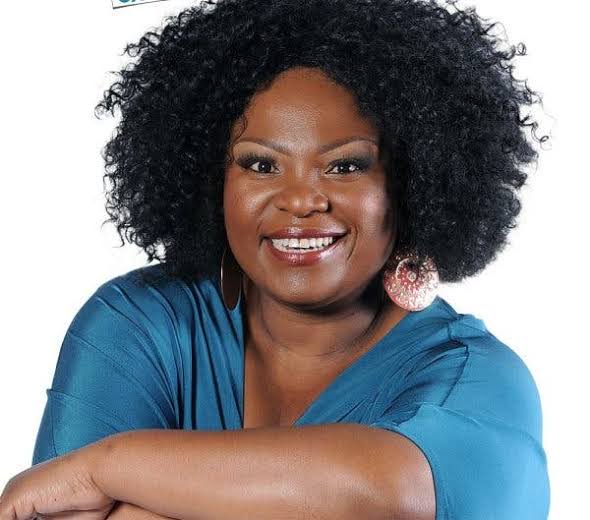 As she works to become a nurse or a police officer, the stars write a different story for her. In 1989 she made her way into the entertainment industry and only mints R40 per week. 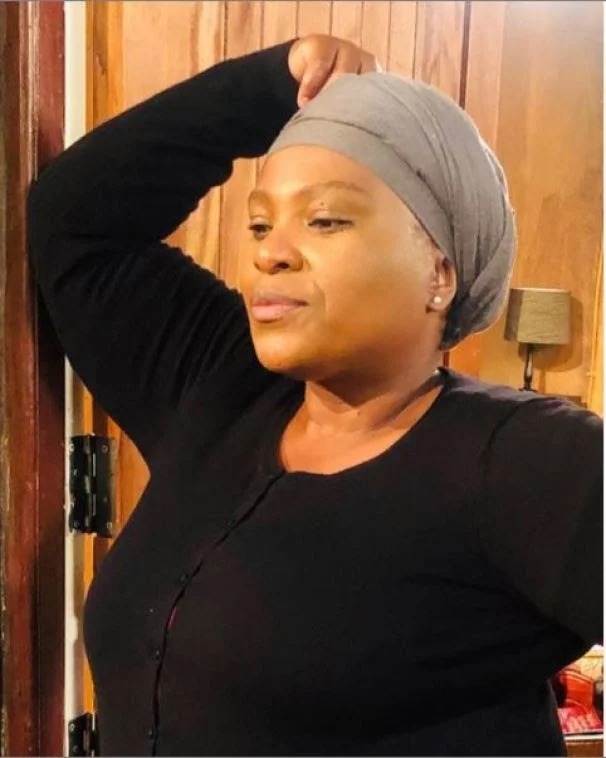 Depending on the support of her family, she works as a backup singer for Lucky Dube and Sophie Mgcina. She tries her luck in the theater and acts in various plays such as Mfowethu, On My Birthday, We Can, Homegirls, Stepping Out, Not with My Gun, and Newton.

her big break came in 2008 when she starred in the movie Izulu Lami and the musical The Lion King. When she looks back three decades later, her career has brought her many adventures.

Slindile has traveled to Shanghai, China, Beirut, Taipei, Scandinavia, Beijing, and Malaysia, and she has also interacted with kings such as the Prince of Jordan, Prince Charles, and Prince Edward.

After praying for a man to satisfy her wishes, she finally gets one. His deafening "sexorcision" had always annoyed the neighbors, but he was just having a good time.

Slindile's relationship with Phumelele Mthombeni ends abruptly when the actress lands a role in Generations. She ends in tears when she stops, leaving the poor guy distraught.

she grabs and kisses Khuzani on stage during a show in Clermont, Durban. Embarrassed, Khuzani points out that he doesn't like older women. Maybe the 17-year age difference gives you the creeps.

Complicated is the right word to describe the actress's love life. She did everything and is a proud member of the LGBT community. The question remains, is she a lesbian?

She is losing a few pounds after leaving Generations. Although she looks young and pretty, her fans are worried about her.

The actress explains how a car accident that left her leg badly injured was a major factor in her weight loss. We are happy that she is well again.