Makhumalo Left Mzansi Stitched After She Said This To LaConco In #RHODurban. (Watch)

People have praised Makhumalo for the way she has dealt with the LaC situation, praising her notably for the way she handled the situation when she said, "don't pretend to like me when you know you don't." Makhumalo has been the target of Laconco's bullying from the beginning of the show. She has been thinking about herself during the entire process, and now that other people have seen her conduct, she is beginning to wonder whether it was maybe the intellect she possesses. 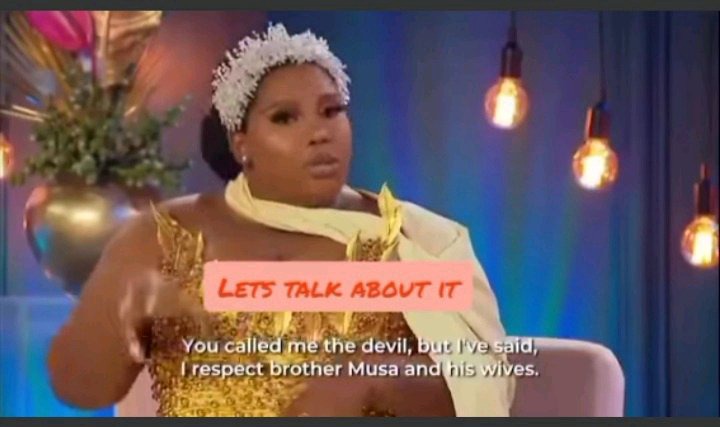 People have been making negative comments about Thobile because she does not conform to the "norm" of the so-called "Reality program." We have at last realized that the characters on these shows are acting in order to create drama in the hopes of becoming popular and contributing to a trend. People who are genuine and honest are liked by viewers, but these shows live on drama and fakery, so the minority will always be the one to suffer the consequences. 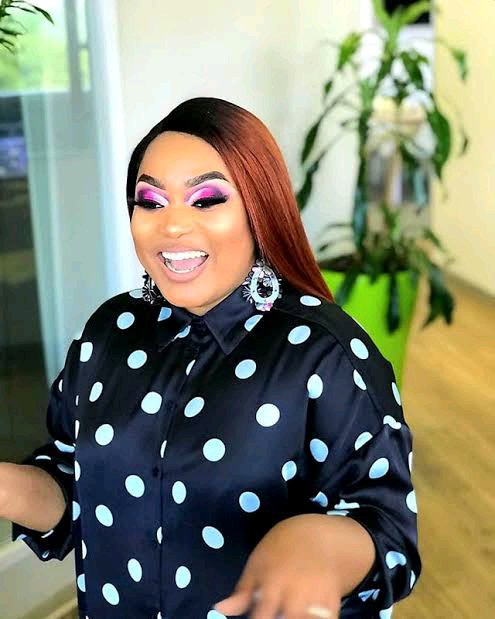 Makhumalo is hated by Laconco because of a feud she has with Mayeni, who is Laconco's sister wife. One Twitter user stated that Laconco is the type of person who will engage in the same behavior as another person if they have a disagreement with her. It has been brought to our attention, and she has demonstrated that she is not yet an adult; she still has to mature into a more capable lady. LaC is still resentful about the fact that her polygamous relationship did not work out, and she despises Thobile for the fact that she has been successful in hers. The reason behind LaC becoming acquainted with Mayeni was so that he could learn more about the marriage process. It is necessary for her to admit that first. Another reason why she has been with Thobike is because Thobile took her place at Vuma FM. This is another reason why she has been with Thobike. Another issue that she has with maKhumalo is related to this.

Makhumalo gave her candid advice, telling her that she does not need to put on any act with regard to the other person because they will never become friends. If Laconco respected Mayeni, then she would also respect Makhumalo and continue to stay on her lame. She says that she respects Musa Mseleku, but her behaviors indicate that this is not the case. Personally, I believe that Laconco desired Makhumalo's life because of how happily married they are and how much love they had for one another as sister wives. She simply despises herself for the success of her marriage, and she desperately wanted to become the sister wife of one of the other Zuma spouses but was unsuccessful. Because they are successful and she is flourishing under the surname Zuma, she cannot help but feel envious of them. 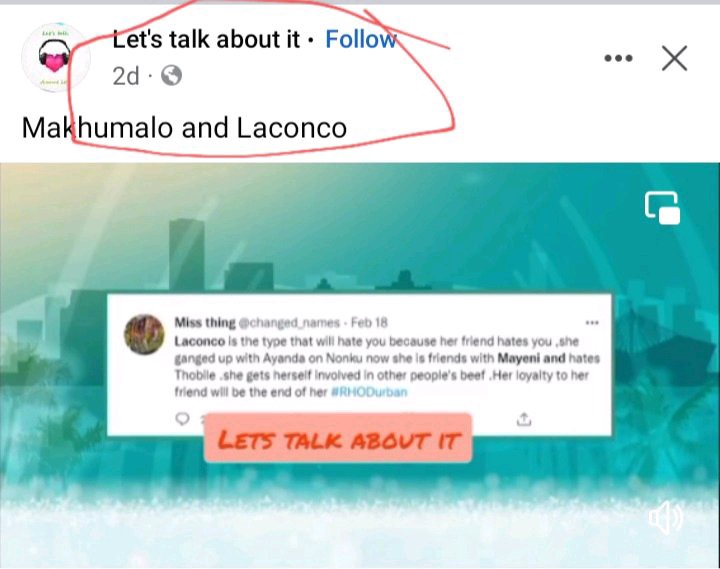 You can tell that LaC is extremely stifling and uncomfortable just by looking at her. She should really start acting like a lady instead of a gangster's daughter who lies about everything and refuses to grow up. Even though we all make mistakes at some point, the important thing is to take ownership of them, apologize when necessary, and move on. She, on the other hand, is constantly looking for support, regardless of whether or not she is in the right.

Please watch the video and then share your thoughts with us.