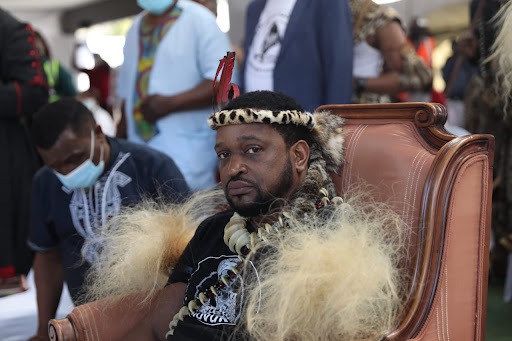 Prince Mbonisi is fighting with tooth and nail to correct IFP on their wrong doing of campaigning with the face of the Zulu king Misuzulu. Prince Mbonisi stood up faced IFP on dragging the Royal Family on politics. He said IFP was pulling the masses by using the image of the Zulu King. He said Using the image of Prince Misuzulu, pictured, on electioneering posters is disrespectful and aimed at splitting the royal family, says Prince Mbonisi Zulu. A senior Zulu royal family member has come out strongly against the IFP, and was scathing of its use of heir apparent Prince Misuzulu’s face on an electioneering poster.

Prince Mbonisi has showed IFP that it did wrong to drag the royal family in the politics. He said the Zulu Royal family being used as a property for a political party is not good. Indeed the IFP targeted the loyalists of Misuzulu knowing they will support the party to win municipal elections.

The IFP's founder Prince Mangosuthu Buthelezi is also the traditional prime minister of the Zulu nation, and is one of the strongest backers of Prince Misuzulu's ascent to the throne. Against the direct competition with some members of the royal family who dispute that he is the rightful heir.

The party has announced that “disciplinary action will be taken against the implicated staff members” involved in the online poster saga.“The IFP remains steadfast in our continued support of traditional leadership, as per SA’s democratic dispensation.”

In a statement, the royal family said that the monarch had never been used to “advance political ideology”. 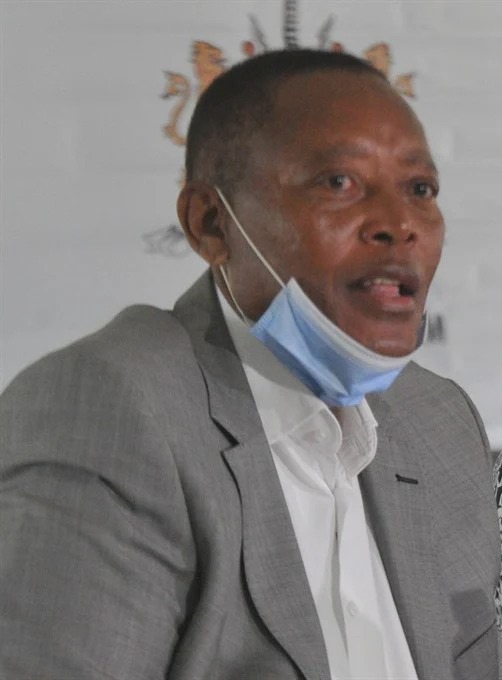 “This office humbly appeals to all political parties to refrain from using photos of kings or any royalty-related images in their election campaigns. The king is, and has always been, above politics. This is a warning to all political parties, otherwise this office might have to seek legal advice on his matter,” the statement read. Inkatha Freedom Party (IFP) president and Prime Minister of the Zulu monarch Prince Mangosuthu Buthelezi on Friday expressed “deep regret” about the party’s social media post featuring a picture of the Zulu king.

Buthelezi said the post containing a picture of King Misuzulu kaZwelithini was due to “ignorance” and the “fundamental error" was not approved by the party’s leadership. Buthelezi briefed the media on Friday about a social media infographic used and hit back at the ANC in KwaZulu-Natal.

“In addition, the IFP’s communications directorate wrote to His Majesty the King and to me as traditional Prime Minister to the Zulu monarch and nation, expressing deep regret for this error.” This is how Prime Minister has put the news to the Zulu nation.

Why White Farmers Are Afraid Of Julius Malema? What Lessons They Can Learn From The ANC About Him?