Another celebrity couple BREAK UP? 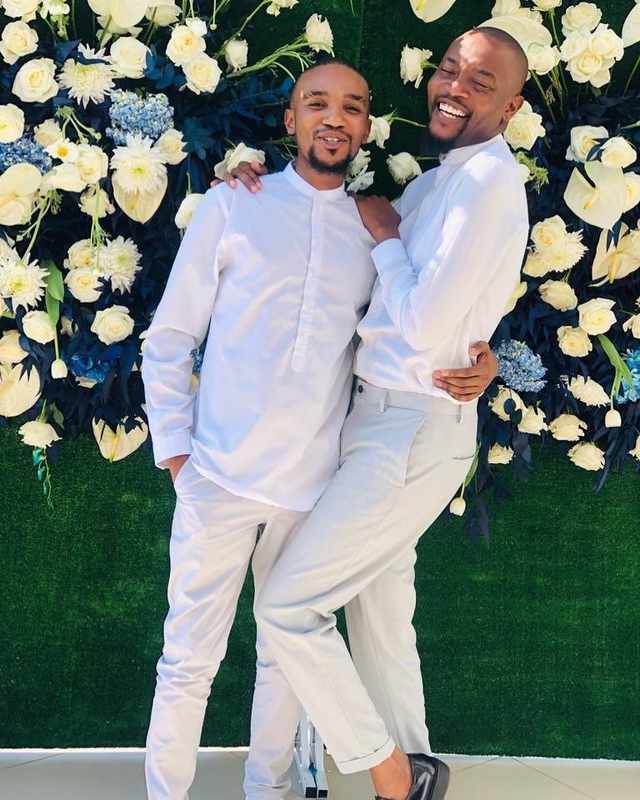 Looks like another relationship is biting the dust. This year, as it just began, as saw some marriage coming to an end, which shocked many people. Former Isibaya actor, Andile Mxakaza and his fiancè, the Amapiano vocalist, Lady Du announced an end of their engagement just after they celebrated one year anniversary. That shocked many people. Another celebrity relationship that bite the dust is the musician and producer, TNS who also announced break up with his baby mama, Nothando Mbatha. TNS took to his social media to confirm that he is single and that they agreed to part as he is focussing on his music in order to take care of his son and his mother too.

Now, another relationship that seemingly to have to an end, is the marriage between the two media personalities, Moshe Ndiki and Phelo Bala. 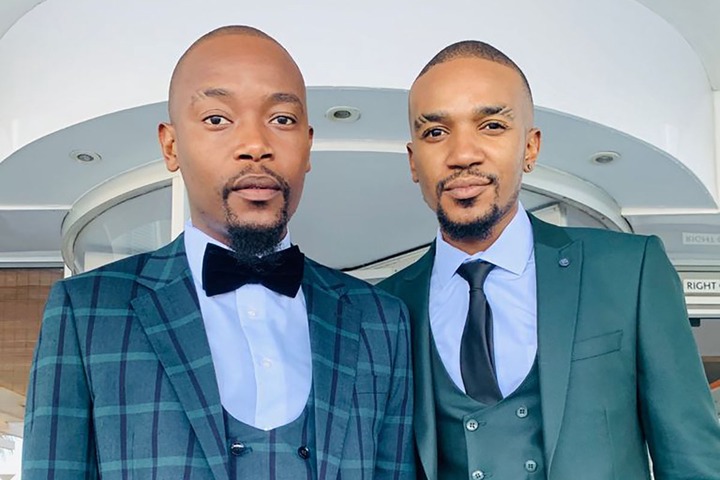 We have noticed that Phelo Bala has been off social media for an extended period of time now, which left his fans to speculate if trouble is brewing in paradise in his marriage or if he and his husband, Moshe Ndiki, have called it quits for real this time around. Knowing that there have been rumours before and the two have made us believe that their marriage has come to an end, yet they seem all happy and together the following days. Phelo last made a post on Instagram on December 11,2021and this has sparked speculations that their relationship could be over.

The two have had a rocky relationship but have managed to weather a number of storms. It would not surprise us if they kiss and make up.

Two years back, they made headlines when the gospel star, Phelo made claims that the TV host, Moshe has allegedly abused him by assaulting him while they are at a bar. He claimed that Moshe also beat him when they were at their house with a candle stand and that led to him being stitched.

They shocked many when they come out that they have been married for two years yet no one knew they were married.