By Thabo_TheCreator (self media writer) | 17 days ago

Sifiso Ngobeni who joined Mamelodi Sundowns this season from Bloemfontein Celtics. He is still looking to cement his place at the starting line up. He was involved in a traumatic and horrific incident. He was hacked by a group of criminals. Who were impersonating police officers in Midrand on Tuesday. They were heavily armed with guns. They were also wearing Police officers bulletproof vest. These group of men also took Ngobeni's cellphone and other items including his shoes. 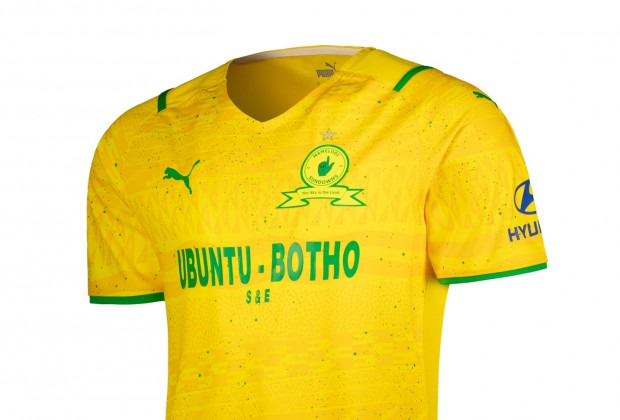 They were driving around with him as they wanted money from his bank account. They stopped at a garage to withdrew his money at Bekkersdal. Ngobeni decided to run for his life. He received help from a good Samaritan who took him to the nearest police station.

He then proceeded to open a case of Hijacking,theft and robbery at Bekkersdal police station. He was driving his Polo GTI when he was hijacked. 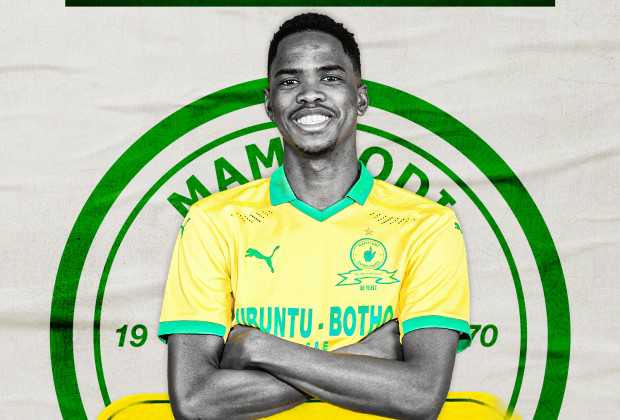 He was coming from Sundowns training session. A group of men ordered him to stop the car. However at first Ngobeni's ignored the group of men and just drove his car.

The four suspect did not give up they forced him to to stop with guns. They were angry they took him and threw him at the back seat with his eyes closed and blindfolded. He was instructed to lie down flat on his stomach and not to move. 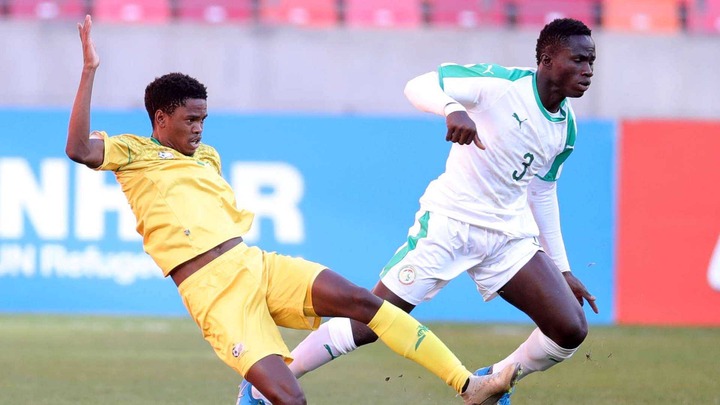 These men were not yet done with Ngobeni they started searching his car. They made out with his iphone 8 they were also demanding money from the Sundowns star reads the statement. 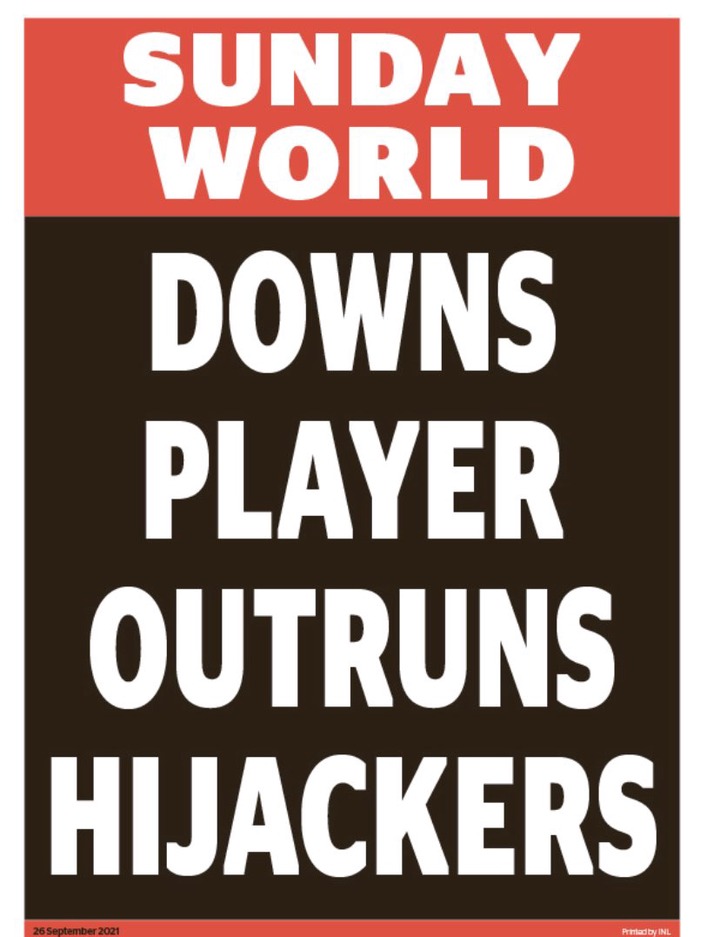 Ngobeni confirmed that his daily card limit is R20,000. He is not sure how much did they take exactly,as they kept on telling him to increase the daily limit.