As the Hawks close in on the former minister of health, it becomes clearer how he attempted to organize his buddies to take the blame for him. The Hawks have stated that investigations into the alleged Digital Vibes scandal have reached a significant point. 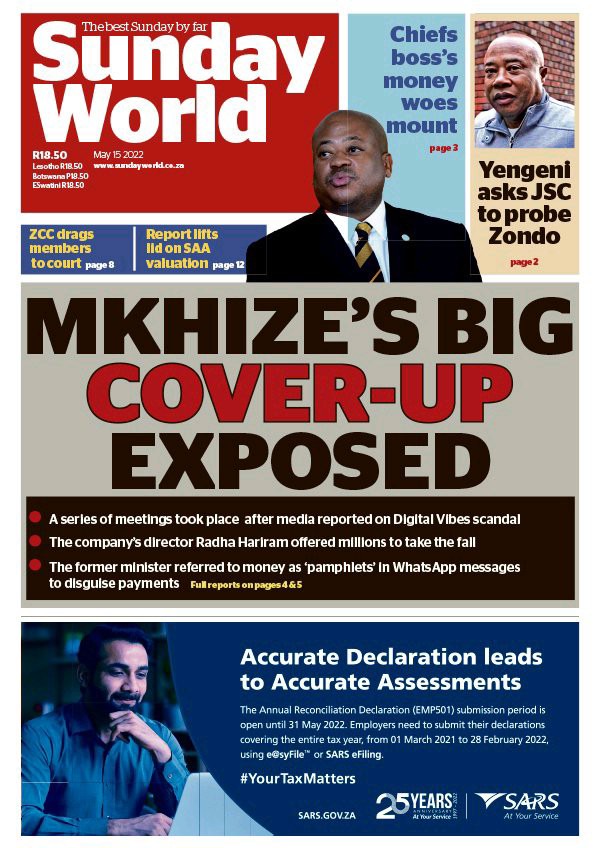 According to the Sunday newspapers, former Health Minister Zweli Mkhize attempted to conceal the Digital Vibes scandal. Mkhize allegedly arranged a series of meetings with the company's director, Rapha Hariram, during which he allegedly offered him millions of dollars to take a fall. 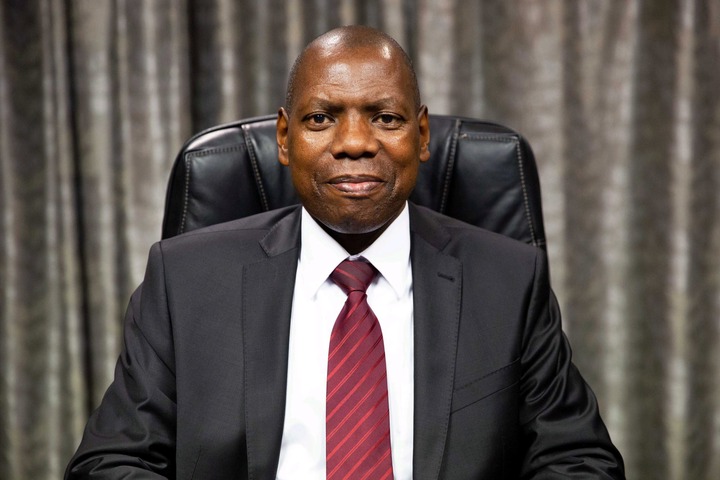 Mkhize utilized WhatsApp to request that his allies deliver him 600 pamphlets. This was the code for R600,000 This came to light when tensions between Mkhize and his former allies intensified.

Zweli Mkhize has a right size of orange jumpsuits in jail. Even those left by Schabir Shaik can be worn by him. They remain brand-new and are the same size.

Mkhize is as culpable as it gets. The Hawks are approaching him. Instead, his allies believe that the Special Investigating Unit (SIU) is having difficulty framing charges against the former minister, which explains why the unit has not indicted him nine months after he abruptly resigned.

Tragic: This Is Sad, See How 21 Kids Died In A Tavern.

SIU freezes R27 million mansion. See who it belongs to