By Alonmash (self media writer) | 1 year ago 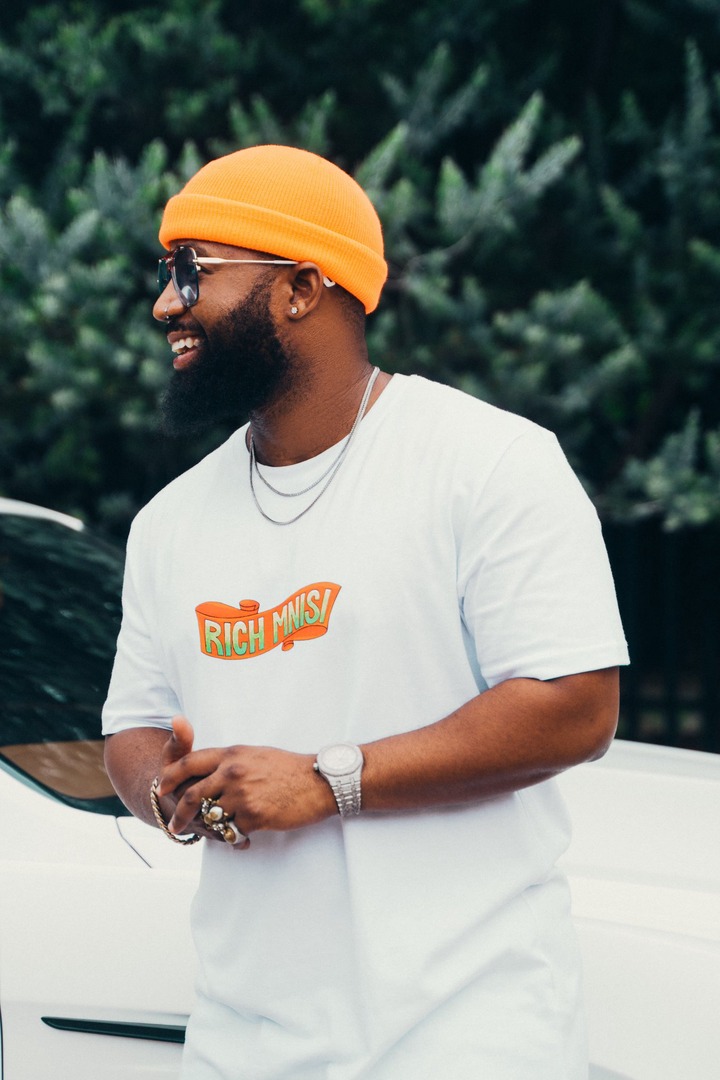 An award-winning musician and businessman Casper Nyovest sends a message of encouragement to a Limpopian artist Makhadzi after sidelined on the 27th South African Music Awards (Sama's) nominees.

It's not for the first time a 'matorokisi' hitmaker Makhadzi being sidelined on the Sama's, even on last year's Awards, she couldn't even make it to the nominees in any category.

However, despite differences in genre, Casper Nyovest didn't waste more time tweeting on social media to encourage Makhadzi, which not only awards pays the hard works.

"Makhadzi doesn't worry, they don't mean anything anymore. Keep your head up and continue to make history. We love you", Nyovest tweeted on his social media page.

However, not only Mufasa who is concerned about the Sama's, and others musicians, including Kelly Khumalo who later plead for her name to be removed on the nominees, as she thought that she was being undermined by the Sama's. 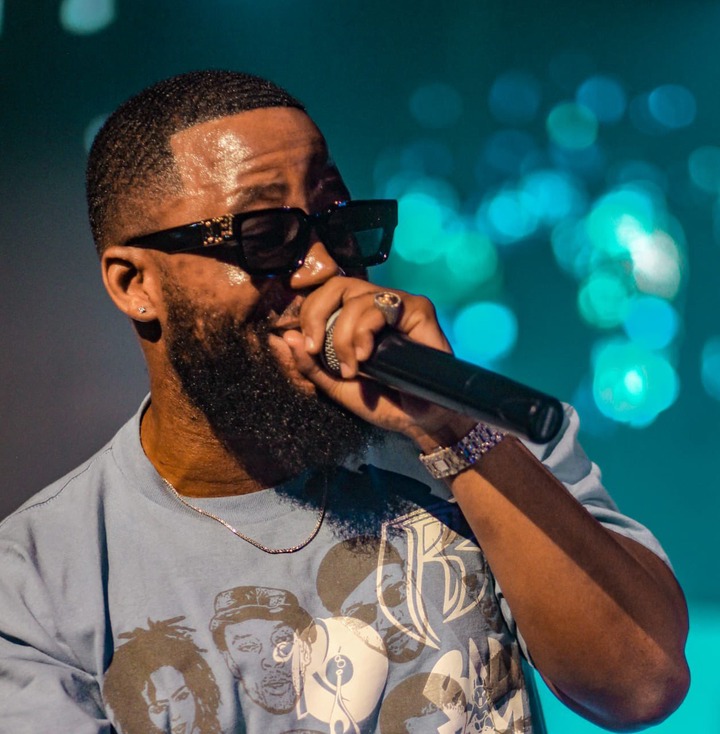 Mufasa used to enjoy winning SAMA's from time to time, but later he disses them and distances himself when saying that they are corrupt after his Album 'doc shebeleza' didn't make it to the nominee's charts and after he became the best rapper without their awards.

Content created and supplied by: Alonmash (via Opera News )