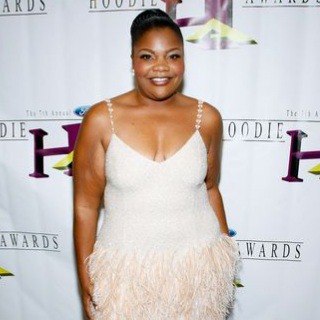 After winning the Best Supporting Actress Oscar for her role in Precious, Mo'nique believes she was "blackballed" from Hollywood. "About six or seven months ago, I received a phone call from Lee Daniels. 'Mo'Nique, you've been blackballed,' he told me. 'I've been blackballed?' I asked. 'What is the reason for my exclusion?' "Because you didn't play the game," he explained. 'Well, what game is that?' I asked. "And he didn't respond," she said to The Hollywood Reporter. She's been offered opportunities since her big triumph, but she hasn't been able to book any. Mo'Nique has been blacklisted, according to Daniels. "Mo'Nique is an unstoppable creative force. Her requests were not met through Precious. 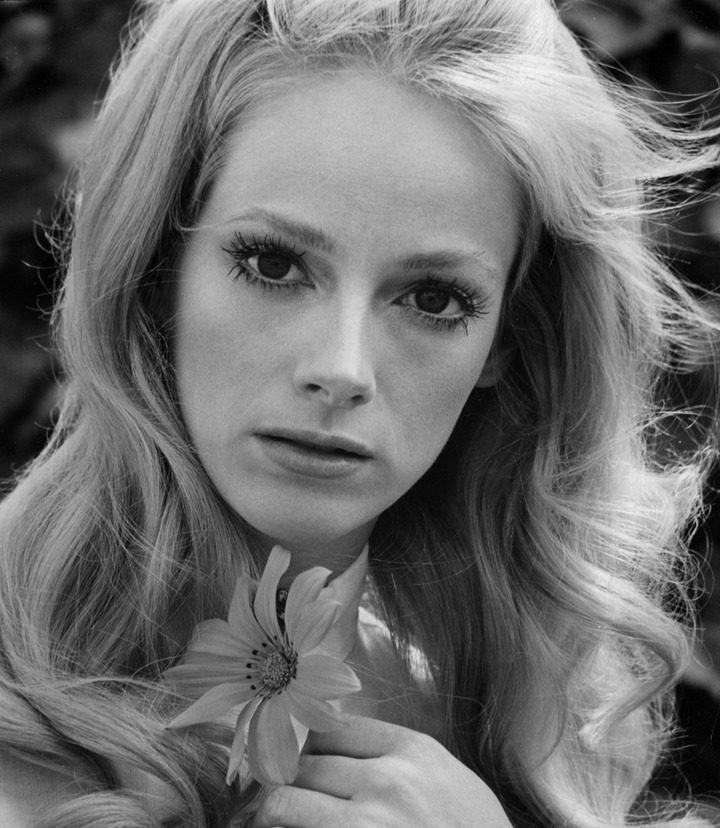 Sondra Locke was blacklisted by all of Hollywood's major studios after Clint Eastwood dumped her in 1989. This lasted ten years. She had a successful career prior to the separation. She'd had an Oscar nomination, had appeared in six of his films, and was a developing director. Her split from the famed director was a shambles. He had changed the locks on their shared home and put her belongings in storage when she returned home one day. She responded by filing a paternity action against him. They came to an accord in 1990. In exchange for withdrawing the lawsuit, Eastwood lined up a development/directing deal for her at Warner Bros. After five years, They had returned to court. She said that he paid Warner Bros. to keep her out of work after they rejected all of her 30 project proposals and refused to give her any of their in-house projects. When he anticipated the jury would rule in Locke's favor, he reached an undisclosed settlement with her. Her career was not miraculously revived, but it did send a message to Hollywood that powerful individuals cannot misuse their position. 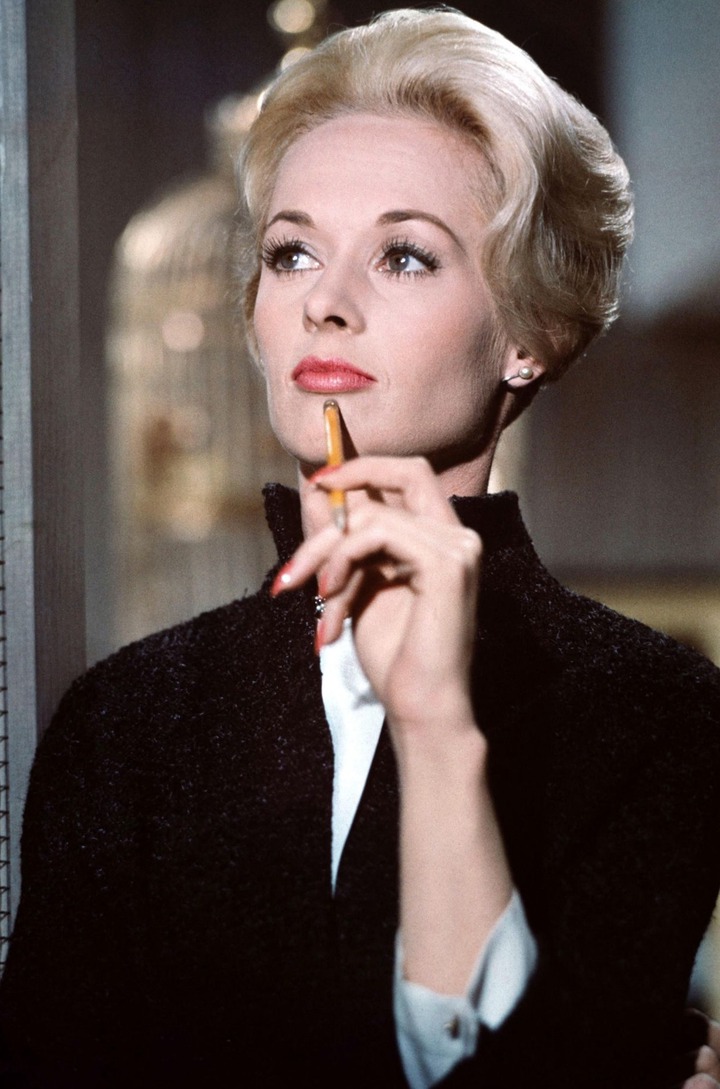 Alfred Hitchcock's most famous leading actress was Tippi Hedren. She progressed from being a model to a well-known actor under his guidance. Unfortunately, he desired more than simply directing her on-screen. He was allegedly enamored with her and made several sexual advances, which she turned down. "He just looked at me and said, as if it were the most natural thing in the world, that from now on, he expected me to make myself sexually available and accessible to him — whenever and wherever he wanted," she added. Hitchcock threatened to damage Hedren's career when she tried to get out of her contract with him, and he carried through on his threat. he was able to retain her on the payroll without actually employing her because she was under contract. He made it a point to turn down any film proposals from other studios. In retrospect, she has a positive outlook on the issue. "He destroyed my career, but not my life." That period of my life has come to an end. She stated, "I still admire the man for who he was." 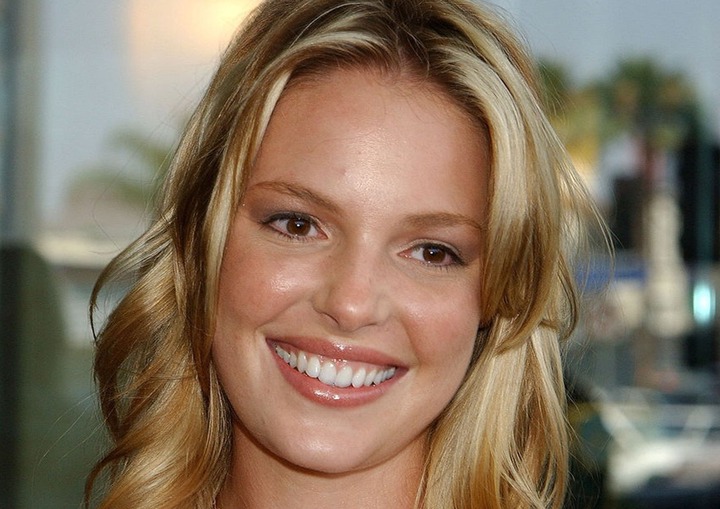 Katherine Heigl was once a sought-after actress, but she is no longer. People in Hollywood are rumored to say that she is quite unpleasant on set. She was described as a pain by insiders on the set of Life As We Know It. "Every single day of shooting, she might cost you time," the source claimed. "Wardrobe concerns, not being able to leave the trailer, and criticizing the script on a daily basis." Her mother, who is also her manager, exacerbates the situation. "I've never had an encounter like Nancy Heigl," the person stated. "It's all about the tongue." 'F**k you. You're a complete liar.' You were an idiot, no matter what you said. 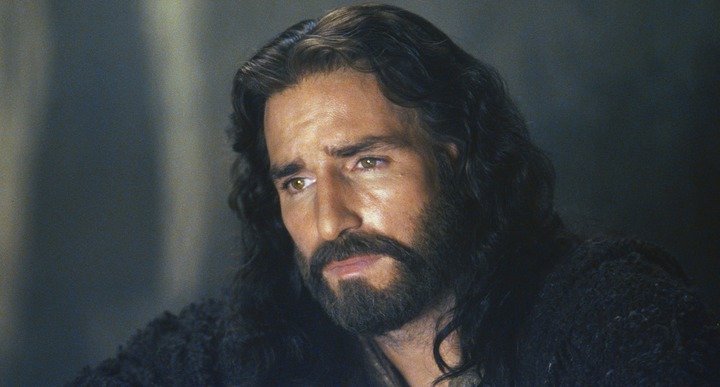 After taking the starring role in The Passion of the Christ, Jim Caviezel claims he was blacklisted by Hollywood. He was a rising star before taking the role, but the film business has ostracized him after he starred in the controversial picture. Mel Gibson had already warned him about it. "'I want you to be aware of what you're going to go through,' he stated the next day. It's possible you'll never work again.' He stated that publicly multiple times. 'Mel, this is what I believe,' I informed him. Everyone has a cross to bear. I must bear my own cross. 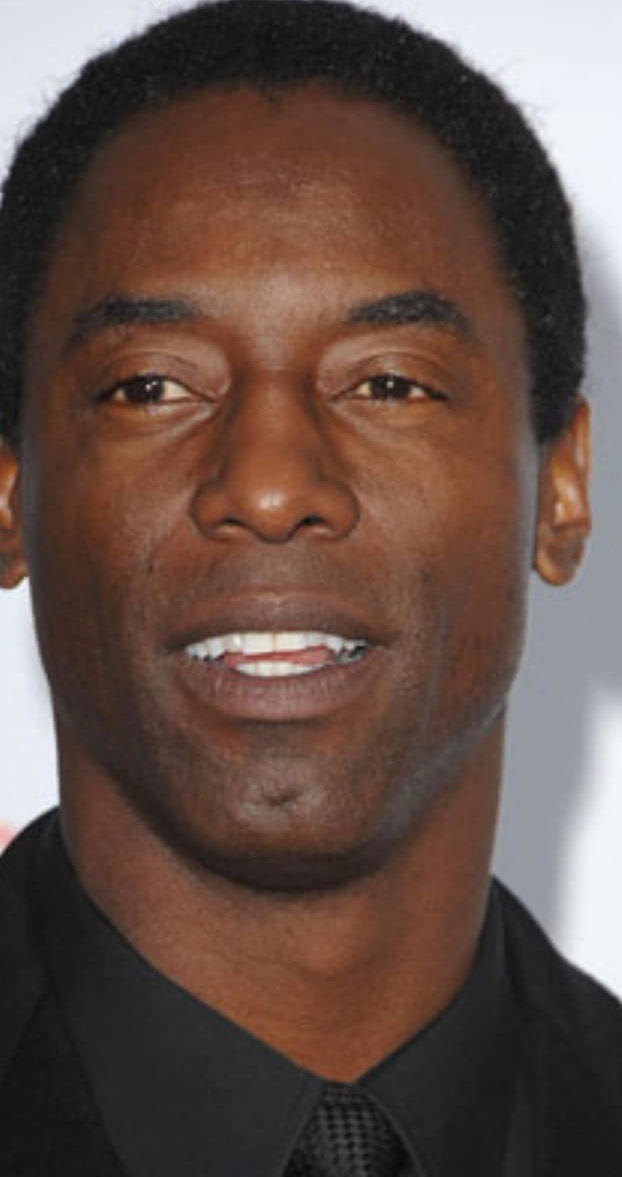 After making homophobic remarks during the 2007 Golden Globe Awards, Isaiah Washington was placed on the Hollywood blacklist. He was already on thin ice because it wasn't the first time he'd been openly homophobic – he'd insulted T.R. Knight, his Grey's Anatomy co-star, with a homophobic slur a year before. Despite the fact that Washington was placed in "executive counseling" following the Globes incident, his contract was not renewed and he was sacked soon after. "Everything simply fell apart after the Golden Globes event." I misplaced everything. 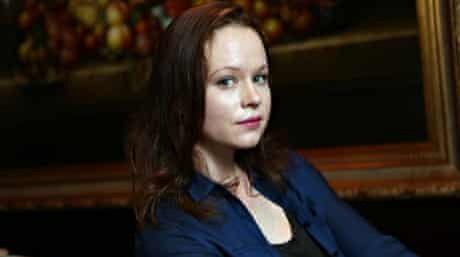 Thora Birch was a talented young actress with a promising career a decade ago. She was nominated for a Golden Globe for her role in Ghost World and garnered rave reviews for her work in the Academy Award-winning film American Beauty. That once-promising career has now evaporated completely. She's no longer on the A-list, let alone the C-list. She believes she has been booted out of Hollywood due to her erratic conduct. "I irritated a number of people over a long period of time, and they found a method to upset me in the hopes that it would cause me to change my ways." 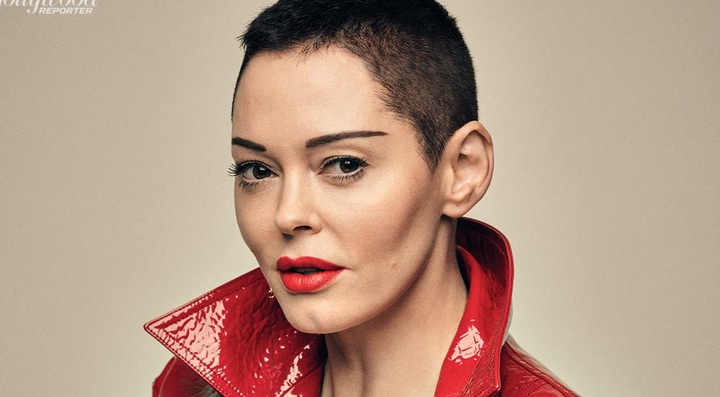 Rose McGowan, best known for her role on the WB program Charmed, claims that Harvey Weinstein blacklisted her from Hollywood. He allegedly raped her in the late 1990s, and while she did not press charges, she did make a $100,000 settlement with him. She's been put on the blacklist since then. This was confirmed by director Robert Rodriguez. He offered her a role in his film Grindhouse in an attempt to get her off the blacklist (which he was working on for a division of Weinstein Company). Even though the picture earned positive critical reviews, it bombed at the box office when Weinstein "buried" it. 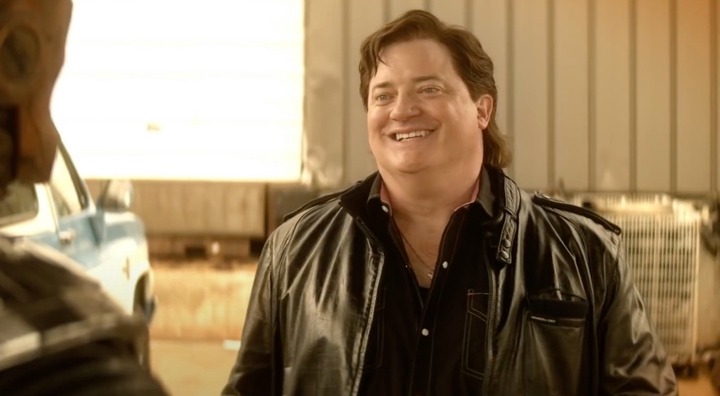 Brendan Fraser alleged that he was blacklisted from Hollywood after being sexually attacked by Phillip Berk, the former head of the Hollywood Foreign Press Association (HFPA). When Fraser offered to shake Berk's hand, he was assaulted, according to Fraser. He told GQ, "His left hand swings around and holds my ass cheek, and one of his fingers brushes me in the taint." "And then he begins to move it around... I was sick. I felt like a small child. My throat felt like it had a ball in it. I was on the verge of crying." He retreated from the limelight as a result of the incident, but offers for major parts abruptly ceased coming his way.

After rejecting Harvey Weinstein's sexual approaches, Ashley Judd was banned in Hollywood. Weinstein had Judd blacklisted, according to filmmaker Peter Jackson, who confirmed it in December 2017. When casting the Lord of the Rings trilogy, he was informed by Weinstein that she was a "disaster" to work with and should be avoided "at all costs," so Jackson crossed her off the list. Judd sued Weinstein for defamation in May 2018, claiming that he harmed her career by disseminating lies about her in Hollywood. A trial has been scheduled for 2020.