Who is Betty Kyallo ? Biography .

By MBCNetwork (self media writer) | 5 days ago

Kenya’s renowned media personality Betty Kyallo has worked with several television stations in the East African country. The Kajiado county-born star started her journey in the media world with KTN television before making a move to K24. Betty later left the mainstream media to ply her trade on social media platforms and try her hands at a few business ventures. 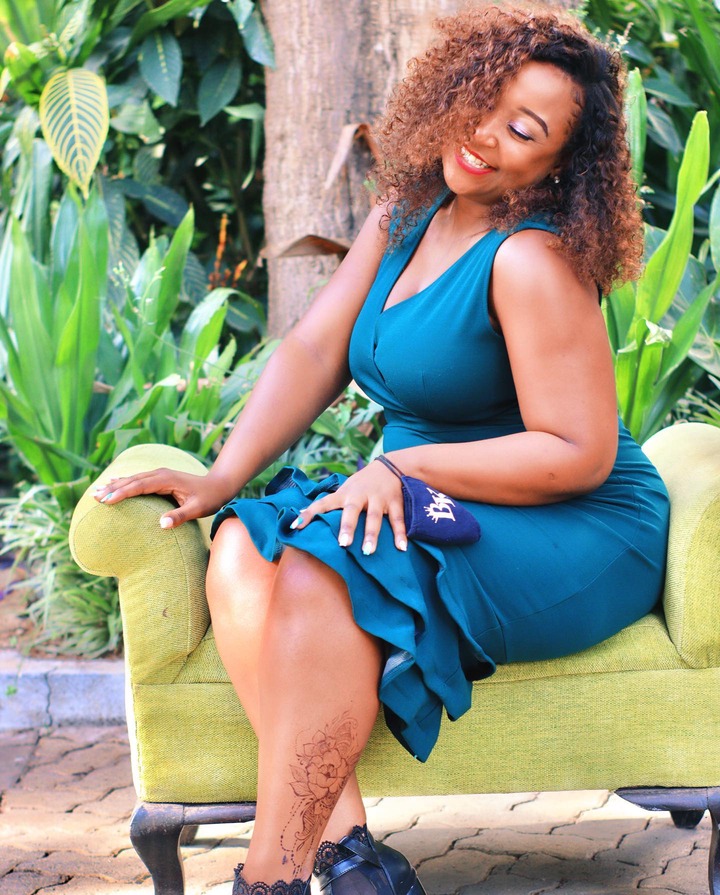 However, she soon returned to the mainstream media through KTN. Betty recently experienced a career-high when the internationally acclaimed movie producing form, Miramax Films, hired her services as a unit publicist. As if that was not enough, Honey TV on DSTV also gave her a job as a TV presenter. It has been raining good news for the television anchor since 2021. 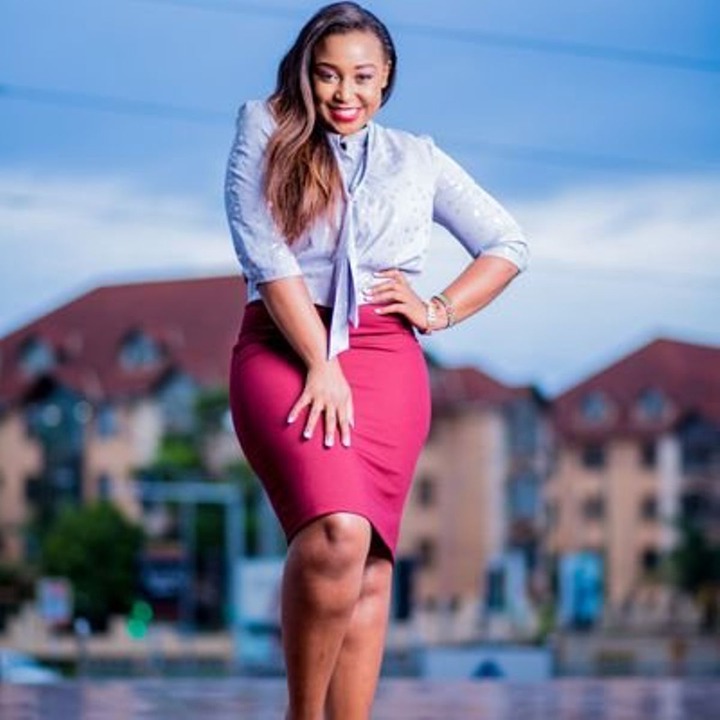 Betty Kyallo Is Of Mixed Luyha and Akamba Ethnicity

Betty’s given name at birth is Betty Mutei Kyallo and the media personality was born on the 15th of March 1989. Her place of birth is captured as Kajiado county, Kenya, and she spent a better part of her formative years shuttling between Kahawa West and Ongata Rongai in Kenya’s capital territory of Nairobi. The media personality’s dad’s identity has been revealed as Wilfred Kyallo while her mum is Julia Ngii, however, their respective professions are not known.

It is common knowledge that they both come from different tribes of Luyha and Akamba; Julia hails from Western Kenya while Wilfred is a native of Kajiado County. The news anchor’s parents didn’t live together as man and wife for long as their marriage hit the rocks within a few years when Betty Kyallo was still a growing child. 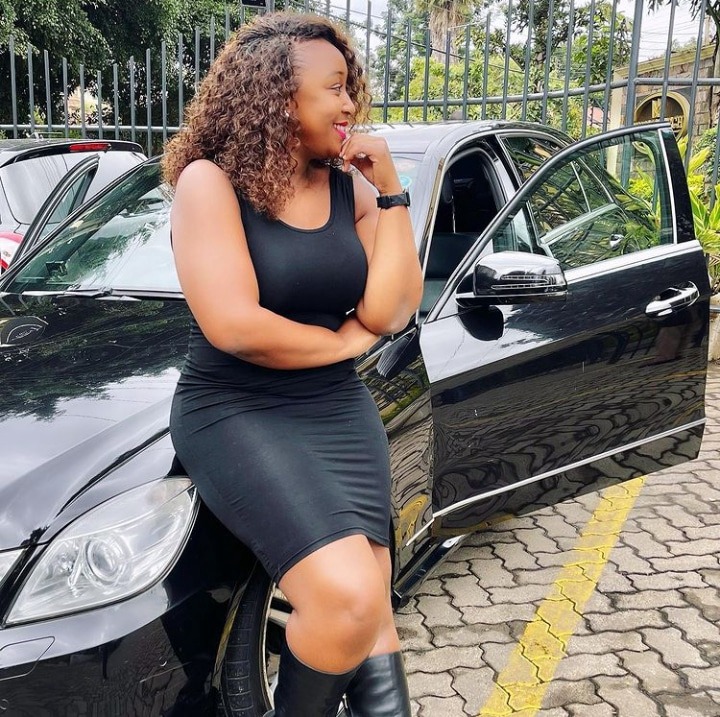 As a result of the divorce of her parents, she spent most of her childhood in Kenya’s capital with her mum. Betty is not the only child born to Wilfred and Julia. She is the second in line, with two sisters and one brother. Mercy and Betty are said to be twins, Brian is the oldest, while Gloria is the youngest. However, their career paths have never been mentioned. All the Kyallo children lived with their mother in Nairobi but their father would come on occasional visits. Betty believes she got all her good qualities from mama and never misses an opportunity to say it loud. 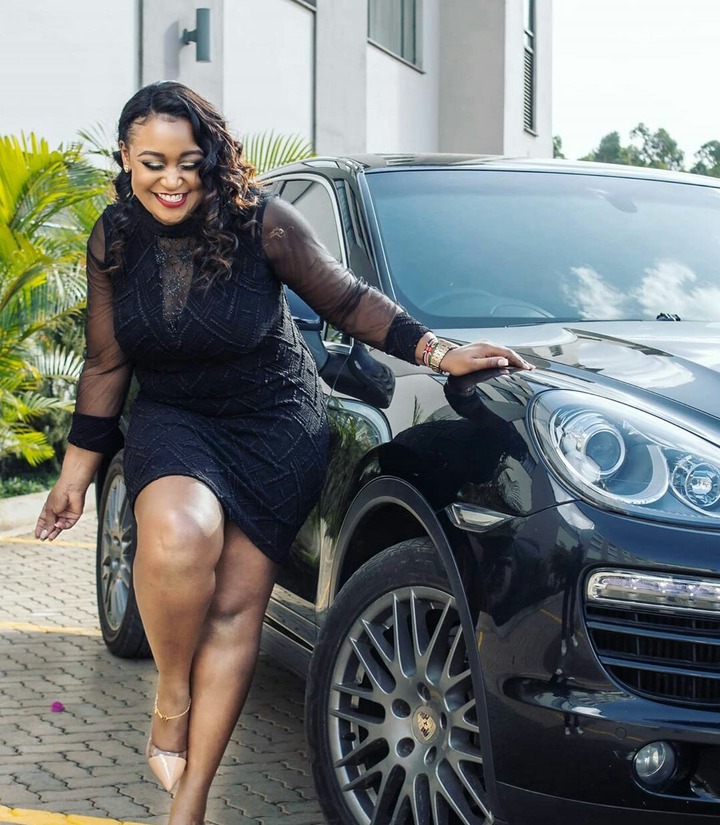 Academic History Of The Media Personality

Right from childhood, Betty came across as a determined child who was sure of the path to take in life. She commenced her academic journey at Olerai Primary School before changing to Uhuru Gardens Primary School where she completed her elementary education. For her secondary school, she attended Kangundo Girls High. The Kajiado native’s quest for further academic qualifications led her to gain admission into the mass communication department of Daystar University where she earned a Bachelor’s degree. Needless to mention, the mass communication degree was what equipped her for the future. 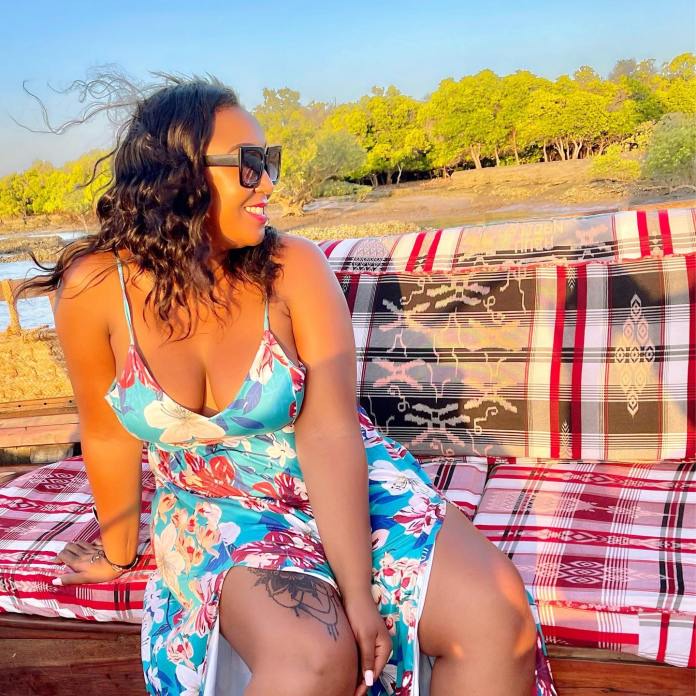 Her Career in The Media Started With KTN

Right from her formative years, Betty Kyallo always knew she would follow a career path in journalism, thus, it was not happenstance that took her to the mass communication department of Daystar University. As the emerging news anchor was completing her studies, she went to do her internship with Standard group station, KTN television. 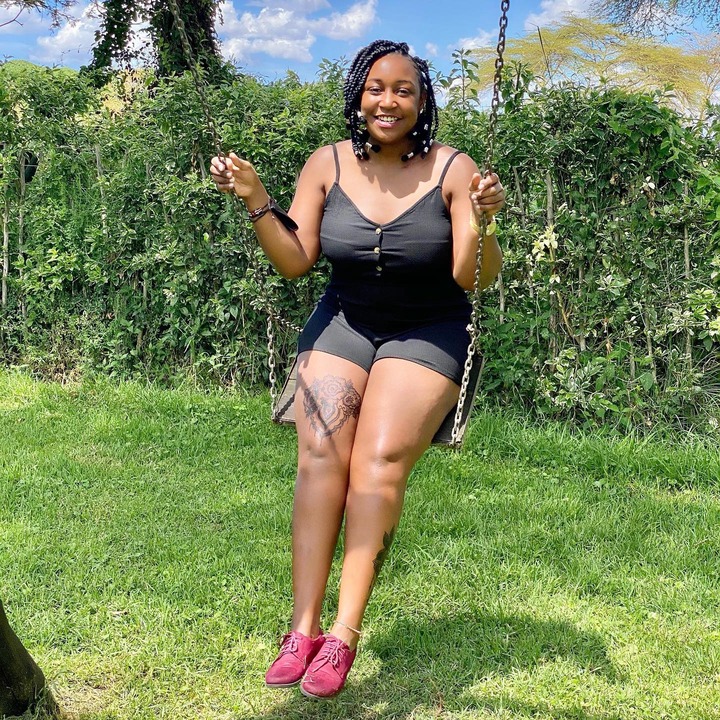 After she completed her internship with KTN, Betty was retained by the popular television station where she was given ample opportunity to create a niche for herself in the media. Through hard work and dedication, the youngster grew rose to the ranks, presenting a good number of programs. Notable among the TV shows she handled at KTN is Auto World – a Sunday segment that tackled all issues concerning automobiles. Betty also became KTN’s anchor for Prime-Time News.